You are using an outdated browser. Please upgrade your browser to improve your experience.
by Christine Chan
September 15, 2017

These days, video games are considered art, although not without controversy. Honestly, I believe that if television shows and movies are a form of art and entertainment, then so are video games, no doubt about it. Most games may be a mindless activity to keep yourself busy for a while, but others contain deep and emotional storylines and character development that rival even a good book. While I don't have too much time to dive into a deep and lengthy game recently, OPUS did catch my eye on the App Store this week. Fortunately, I can say that it does not disappoint. 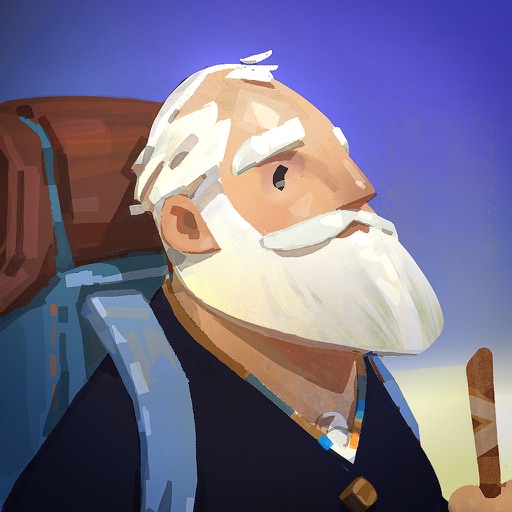 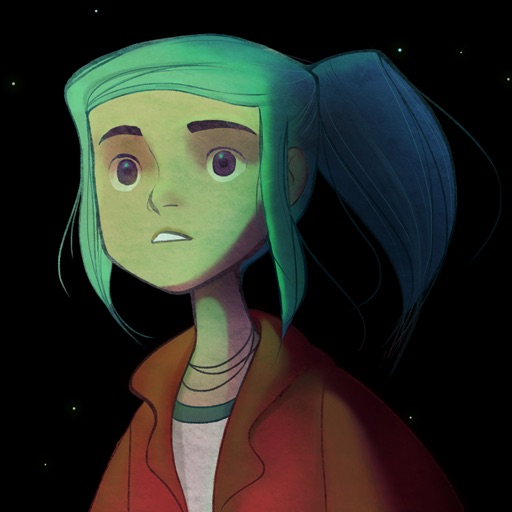 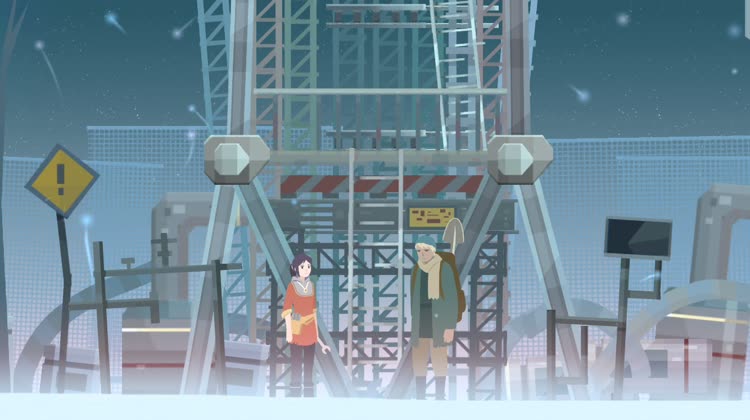 Visually, OPUS is beautiful, as the game features hand-drawn artwork that's packed with incredible detail. While the game is rendered mostly in 2D, it utilizes a top-down perspective, so there's a bit of depth to everything on the screen. And since the game takes place in the snowy mountains, the color palette is rather muted and gloomy with earthy tones and some soft pastels. Animations are smooth and fluid with no lag on my iPhone 7. There's an atmospheric soundtrack in the background that is fitting for the overall theme of the game, and the sound effects are rather realistic. Overall, the developer did a great job with OPUS in terms of visual and audio design.

Since OPUS: Rocket of Whispers is a story-driven game, players will be taken through a rather emotional roller coaster from the beginning. There's a lot of text and dialogue in OPUS due to the narrative, so a lot of reading is involved. However, the story is rather interesting, and it captures you from the get-go, though it does start off a bit slow. I also found the characters to be full of personality, even though the main character is a bit annoying due to his attitude.

Without giving away too much of the story, the basic premise is this: A boy (rocket engineer) and a girl (a witch) are the only two survivors of an apocalyptic plague. But it's up to them to build and launch a rocket successfully so that the souls of the deceased can return to the stars, as per their tradition of space burials. The land used to be quite prosperous, but now it's become a barren and cold wasteland with many artifacts and secrets to discover about their past.

Controls in OPUS are simple and straightforward, with the game telling you how things work in the beginning. To move, just drag your thumb on the screen in the direction you want to go. The game uses a virtual joystick for movement, but it is never in a fixed position, so it goes where your touch is. When there are items that you can interact with, there's subtle hints to indicate that fact, and you just tap on the object.

Since your main objective involves building the rocket, you'll have to put it together too, so there's a bit of crafting involved. And because the materials used affect the rocket, there may be some trial-and-error involved.

OPUS: Rocket of Whispers is a fantastic mix of exploration, story, and emotions. The controls are simple and intuitive, so it's easy enough for anyone to play. The game is a free download, and it includes the first part of the game (about an hour) so that everyone can give it a try. To get the full game, you'll have to get it through an in-app purchase of $1.99, and there are some additional bonuses you can get, like the Husky.

An emotional story driven adventure about two lone survivors trying to build a rocket to get back home. 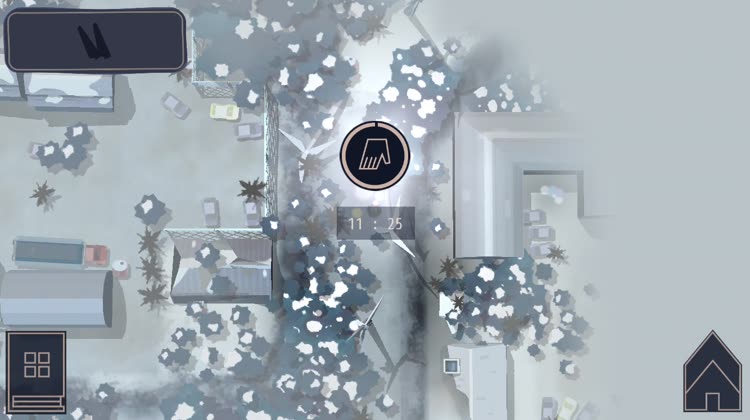 OPUS: Rocket of Whispers is a true gem on the App Store. The game sports amazing and highly detailed artwork, and there's 30 different soundscapes that are relaxing and soothing to listen to. For those who appreciate a great story, OPUS has it, and it's captivating and immersive due to the great character personalities that are relatable. I think the first hour is good enough to give players a taste of the game, and it's well worth the two bucks to get the rest of it. 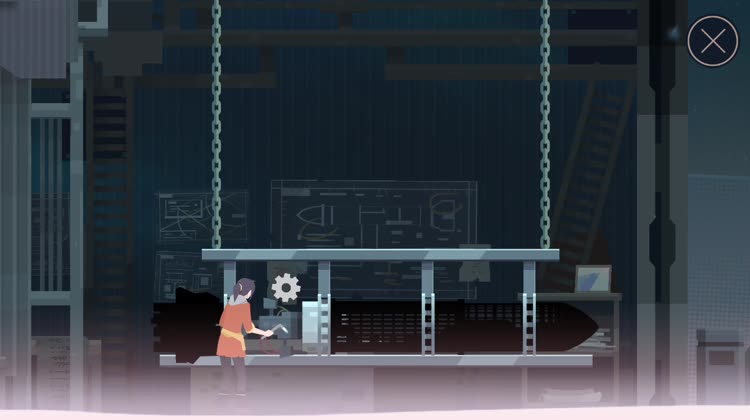 OPUS: Rocket of Whispers is a pretty dang good game, but only if you like exploration and story. If you aren't fans of either of those, then there isn't much that this game can offer you. It's not an action-packed game, so if that's what you're seeking, then you'll need to look elsewhere. But honestly, even with the slightly slow beginning, this is worth trying at least.

I only started OPUS: Rocket of Whispers this morning, but so far I'm loving it. I'm still going through the first part of the game, so I haven't unlocked the full version just yet. But the storyline is interesting, emotional, and the characters are relatable. Plus, the art is gorgeous and the music is delightful. Controls are simple to work with and aren't too fussy. 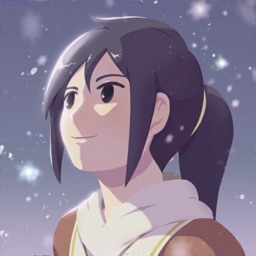 OPUS: Rocket of Whispers
SIGONO INC.
Nothing found :(
Try something else