You are using an outdated browser. Please upgrade your browser to improve your experience.
by Christine Chan
March 20, 2017 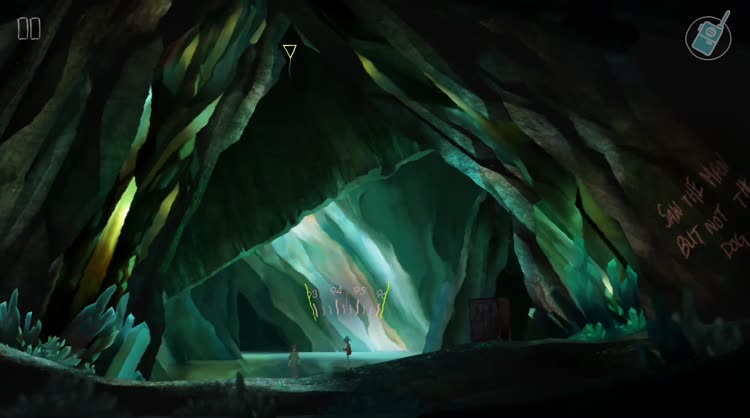 OXENFREE ($3.99) by Night School Studio is the iOS port of the 2016 critically acclaimed supernatural mystery graphic adventure video game that was originally on PC, Mac, Linux, Xbox One, and PlayStation 4. If you enjoy stories with weird mysteries and the supernatural, then Oxenfree is the perfect title for you to check out. Plus, this is a great opportunity to play Oxenfree if you’ve never had the chance to do so before on other platforms.

These days, while a lot of my gaming time is being spent on my Nintendo Switch with Breath of the Wild, I like to check out what’s available on my iPhone for those times I want a break from exploring Hyrule. I’m a big fan of the supernatural, which is why Netflix’s “Stranger Things” appealed to me, and I’m always up for a good story. To be honest, though, I didn’t actually hear about Oxenfree until I saw that it was nominated at the Game Developers Choice Awards at GDC 2017 when I attended the show, and it definitely intrigued me. Ever since then, I had been thinking about picking it up for my PlayStation 4, but then I saw that it just became available on iOS last week. Needless to say, it was a perfect opportunity for me to finally take this adventure out for a spin, and I am not disappointed. 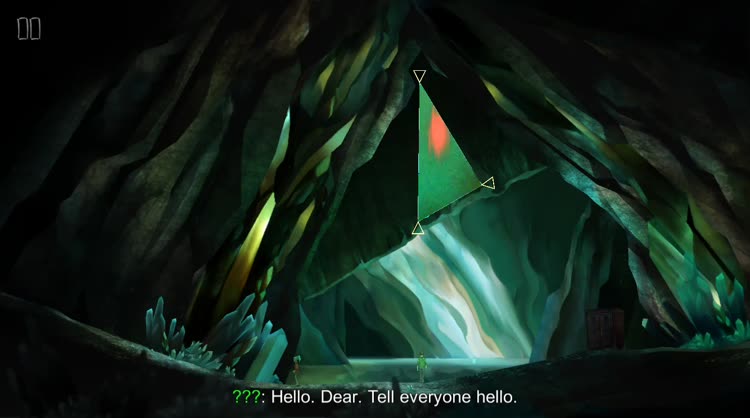 The visuals in Oxenfree are stunning and gorgeous. The graphics are insanely rich in detail and texture, and everything looks and feels hand illustrated. While the camera view is mostly zoomed out for the most part, players can still see the beautiful scenery and various environments as they were meant to be seen. The characters all have their own distinctive appearances and personalities, and the voice acting for all of them is incredible. Colors in Oxenfree range from dark and gloomy tones to some brights that tell you of the supernatural. The choice of typography for the decisions that pop up feel like handwritten scribbles, giving it even more of an authentic feel, since we are dealing with teenagers, after all. Animations are smooth and fluid, so I had no lag issues on my iPhone 7.

One of the best things about Oxenfree is the audio. The game is best played with sound on, so you’d best grab your favorite headphones to immerse yourself in the story and world. All of the dialogue is voiced out with subtitles (in case you miss something), so it helps you care about the characters that you’re dealing with, since it feels more real. The game also has a hauntingly good VHS synth-pop soundtrack that I found to be an absolute delight to listen to. Plus, Alex (the main character you control) has a radio with her that emits realistic static radio sounds, and things start to sound rather scary once the story gets going. Needless to say, Night School Studio has done an excellent job with Oxenfree’s visual and audio design, and it’s no wonder why the game was nominated in the Game Developer Choice Awards.

Since this is a graphic adventure game, Oxenfree starts out with the beginning of the story, so players will sit through the dialogue and watch events unfold as decisions pop up on the screen and you pick an option. These choices will constantly appear throughout the game as the characters interact with each other, but it’s important to note that the decisions you make will affect relationships between characters and the eventual outcome of events in Oxenfree. There are multiple endings to Oxenfree, so if you’re a completionist and want to know all of the possible endings, then there is high replay value. 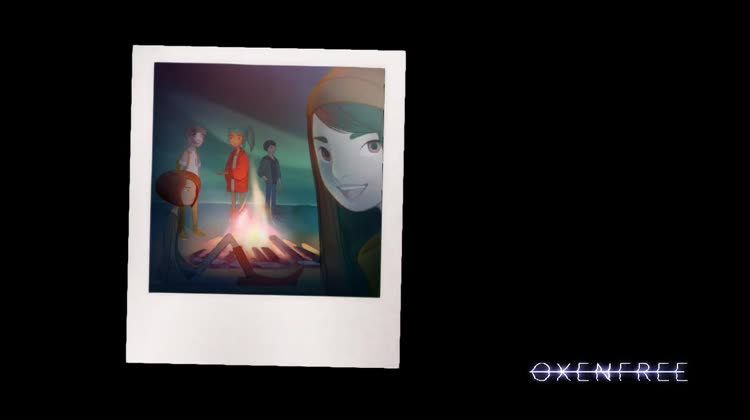 For those who are unfamiliar with Oxenfree, the story goes like this: Alex brings her new stepbrother, Jonas, along on a ferry ride to a remote military island for a beach gathering with some friends. Everyone is just doing what normal teenagers do at the beach until Alex, Jonas, and Ren (Alex’s best friend) wander off to find a suspicious cave that ends up being the portal to a ghostly world that reveals the island’s past. From this point on, how you have Alex deal with the eerie events, her peers, and the ominous spirits that have become unleashed upon the world is entirely up to you.

While a lot of the game is various scenes with the characters talking and interacting, there are puzzling gameplay elements that players can sink their teeth into. Again, choices matter in this game, so think quickly about what your best answer would be when the options pop up, as they do disappear after a few seconds. To move your character around (it’s mostly Alex, but sometimes you’ll be in control of the other kids), you can just tap-and-hold your finger on the screen in the direction you want to go, or just tap the spot you want to move to. Whenever there is something fishy in the area, you’ll be asked to use Alex’s radio, which can be done by tapping on the radio icon in the top right corner. Then just slide your finger horizontally on the screen to adjust the radio dial until you finally scan what you need (visual clues let you know when you’re close). The radio is the tool that let’s Alex communicate with spirits and specters, as well as manipulate the world around her, so it’s a vital piece of the puzzle.

I’ve only just started Oxenfree over the weekend, but so far I’m loving it. The graphics are just downright superb, though I do wish that the camera could have been a bit more zoomed in, because things appear small on my iPhone 7 screen (no Plus). Still, I love the amount of detail that the artists put into the visuals. On top of that, the voice acting is excellent, the music is stirring, and the sound effects are captivating. The controls work well enough for the touch screen, as I did not have any major issues. But the best parts about Oxenfree are the story, characters, and of course, the supernatural.

I highly recommend picking up Oxenfree if you are a fan of supernatural themes and have not played the game before. You can find Oxenfree on the App Store as a universal download for your iPhone and iPad for $3.99. The game is 20 percent off for a limited time. 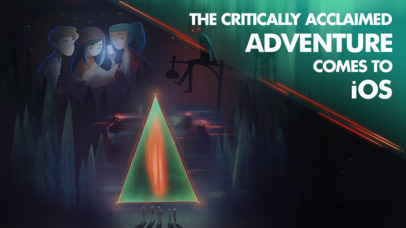 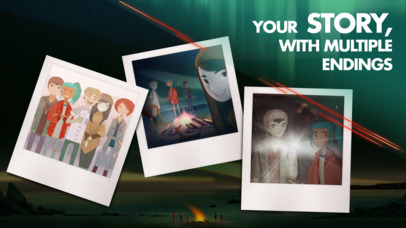 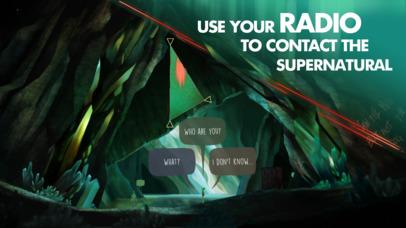 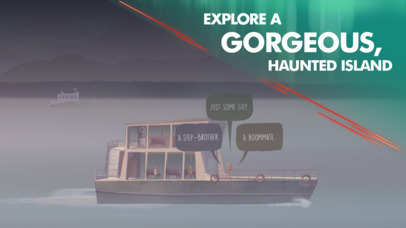 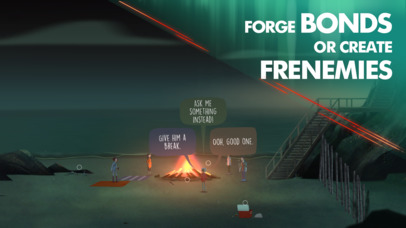