You are using an outdated browser. Please upgrade your browser to improve your experience.
by Christine Chan
January 29, 2018

Thumper: Pocket Edition ($4.99) by Drool is a mix of rhythm and action in a single game. It's an interesting mashup of genres, and makes for a truly unique experience. If you enjoyed recent games like Cytus II but want some rhythm violence mixed in, then Thumper is the game for you.

Even though I'm not the best at them, I like rhythm games because they usually have good tunes, and they're just fun to play. I remember stumbling on Thumper while browsing the Nintendo Switch eShop a few months ago, but I never bit the bullet on it. I was intrigued by the game, but not sure it would have been something I liked, especially with the eShop price. But when I saw Thumper was hitting iOS with a more reasonable price point, I knew it was my chance to check it out. Needless to say, I'm glad I finally gave it a try. 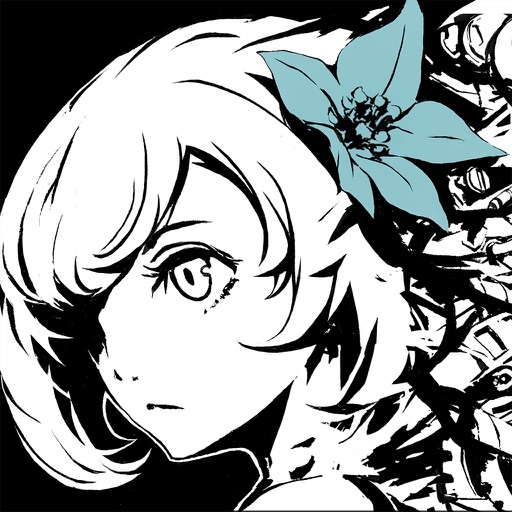 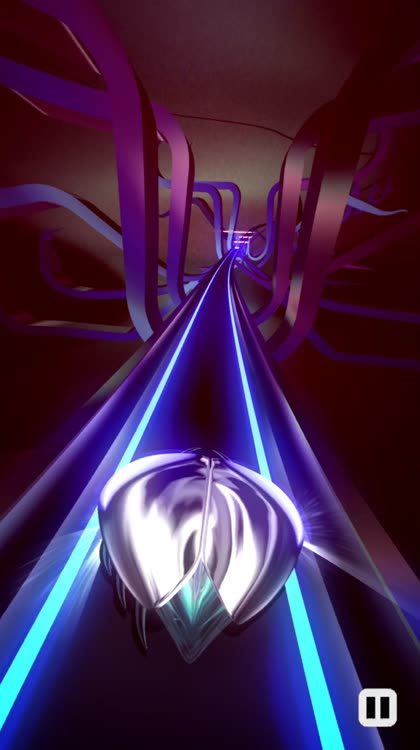 Thumper's visuals are stunningly beautiful. The game has some psychedelic graphics that feel incredibly futuristic, and everything is rendered in gorgeous 3D. Thumper's dark background is excellently contrasted by the bright and vivid neon lights of the track and sparks, and the space beetle is super shiny and glassy. Explosions are high-octane and fun to watch while being highly satisfying. Thumper runs at a smooth 60 frames per second, even on my iPhone 8 Plus, so there's zero lag.

The ambient soundtrack is an entirely original work by Brian Gibson, and it's delightful to hear as you play. I thought the music would be a bit more metal because of the "rhythm violence" description of the game, so it's a bit surprising and caught me off guard.

In Thumper, players will find nine epic levels awaiting them. While this doesn't sound like a lot, each level's broken up into multiple stages. These also serve as checkpoints once you clear that part, so you restart from the last checkpoint rather than the beginning of the level. The levels consist of about 15 sections, and you get graded on each one based on your performance. There's also boss battles to face off against, which test everything you've learned so far.

Since I didn't play Thumper on other platforms, I'm not familiar with how the game works with physical controls, but I think the touch controls work okay for the most part. When you see a square node coming up on the track, tap the screen right as your space beetle is over it for it to count. When facing off against boss battles, you'll want to get the timing right so you can throw those projectiles back at the boss to damage it.

There are also curved walls that require you to turn on the track. When you come up to these, just swipe left or right to turn. Longer walls need you to swipe-and-hold to make it. Some light beams also appear, and you must tap-and-hold the screen to have your space beetle dash and break through them. There's also a jumping mechanic, which I assume has you swiping upwards, but I haven't reached it yet. The game introduces new game mechanics as you go.

Again, while I haven't played Thumper on other platforms, I do hear that the controls are great. But the touch controls, while they work for the beginning, get more iffy as you go. This is because the game seems to not be as responsive after certain actions, such as turning, so it may have a delay when trying to register a tap or long press right after. I also experienced unresponsiveness after breaking through the barriers and then having to turn right after, resulting in untimely deaths. For a game that's all about timing and precision, the controls need to be better optimized.

For those who manage to beat Thumper, the Play+ mode gets unlocked. This is basically "New Game+" and features increased challenge and speed. Because you know, the regular mode isn't hard enough.

Thumper is incredibly challenging, but you'll find yourself getting better over time. You're bound to die a lot (you can only make one mistake before you end up dead on the next error), but you'll keep coming back to do better. And once you overcome that hurdle, it's immensely gratifying.

A high speed journey through psychedelic landscapes with rhythmic overtones. 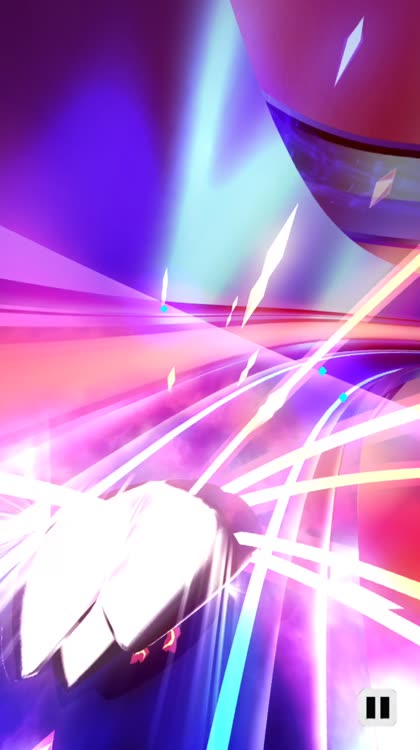 Thumper is definitely an interesting game, and one that shouldn't be overlooked. It's a rhythm violence game so it requires precise timing and reflexes to survive, and it's super challenging. Plus, the graphics are great and the music is pretty good, though a bit mismatched. While it may not seem like a lot of levels, the length of each one, as well as the difficulty, mean a lot of time is required. 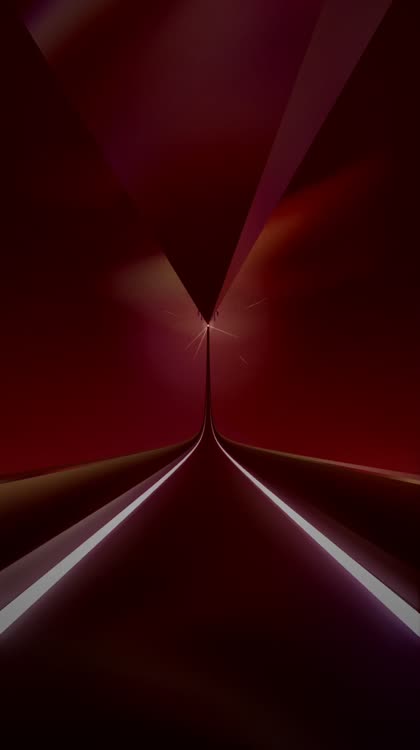 The mobile port of Thumper is great, but the controls do need some work. Since fast reflexes and timing are a must here, the responsiveness of the controls must be improved. Hopefully this can be fixed sooner rather than later.

Despite the flawed control scheme on the mobile port, Thumper: Pocket Edition is a good way to introduce the game to those who haven't tried it before. The psychedelic visuals are rather mesmerizing, the music is soothing, and the challenge is there. It may not be the best game for those who get frustrated easily, but the sense of overcoming a level you've been stuck on is pleasing.

Thumper: Pocket Edition is on the App Store as a universal download for your iPhone and iPad for $4.99. 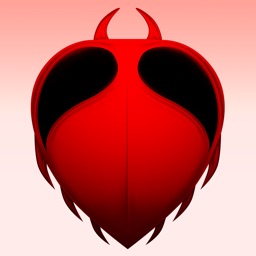 Thumper: Pocket Edition
Drool LLC
Nothing found :(
Try something else