You are using an outdated browser. Please upgrade your browser to improve your experience.
App-dicted
by Joe White
April 26, 2016

Google seems to be waking up to the needs of its iOS users, and has finally updated Hangouts for iPhone and iPad adding a native iOS share extension alongside support for Low Power Mode.

Google has taken a sluggish approach to iOS development in recent months.

Google's Hangouts for iOS indeed lets iPhone and iPad owners send instant messages (IMs), group messages, voice calls, and video calls using its cross-platform service. There's also support for photos, emoji, and stickers. And users can connect up to Google Voice, too, in order to integrate with their own phone numbers, and to enable SMS and voice recognition.

Today's update is notable for the two new features it brings to Hangouts. First, iOS users can now access a share extension inside the application, and this is something many of the app's users will appreciate. I use the share extension to perform a wide number of tasks each day on my iPhone and iPad (in fact, I can't imagine living without it now), and as such it's great to see Hangouts gain this feature — if, albeit, a little later than we might have hoped.

There's also another interesting feature: support for Low Power Mode under iOS 9. In version 9 of Hangouts, when users have Low Power Mode enabled on their handset, video in Google Hangouts is disabled (and calls occur over voice only). This, of course, will serve the user's aim to stretch out their remaining battery life as much as possible.

You can download the updated Google Hangouts for iOS on the App Store now using the link below; it's optimized for the iPhone and iPad, and available free of charge. 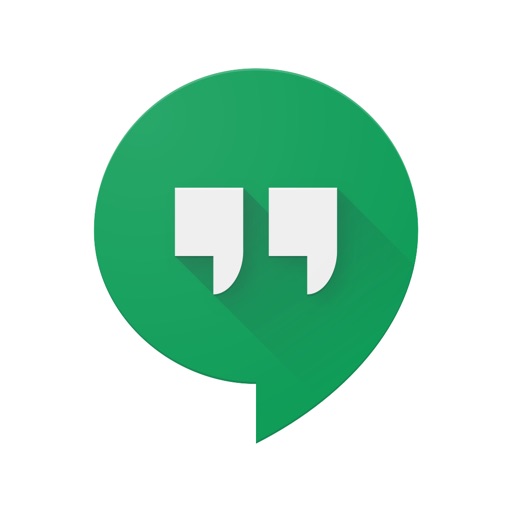