You are using an outdated browser. Please upgrade your browser to improve your experience.
Apple's Competitors
by Bryan M. Wolfe
May 17, 2017

The Google I/O 2017 developers conference kicks off later today, May 17, from the Shoreline Amphitheater in Mountain View, California. The three-day event will almost certainly see the arrival of new hardware and software from the tech giant. What these means for Apple and iOS could prove interesting. 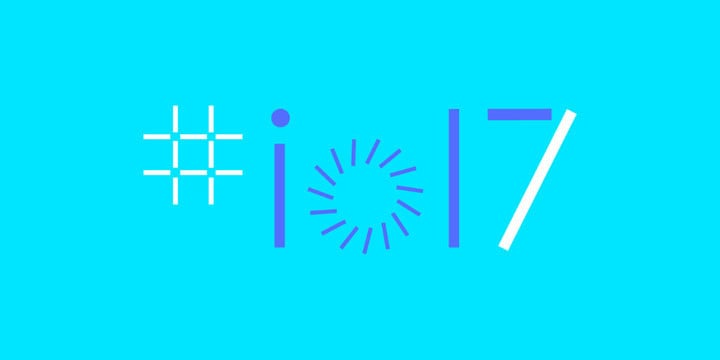 At Google I/O 2017, the company is likely to announce an iOS version of Google Assistant. The new standalone app may feature “a blend of the ‘chat’ style functionality in the Google Allo version of Assistant and the voice-controlled version found on Android,” according to a report earlier this week.

AppAdvice will provide coverage of Google I/O 2017 as it relates to Apple products today and throughout the week. Today’s keynote begins at 10 a.m. PDT.

You can live stream the event at this link.

For other tech news, see: 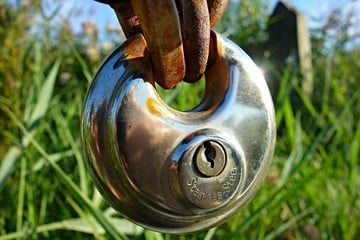 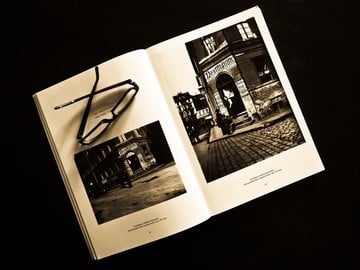 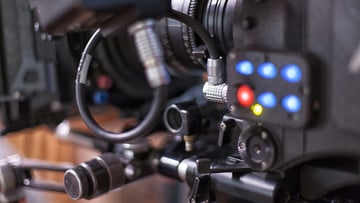 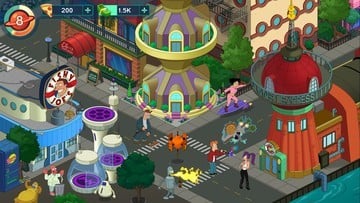 Trailer for Futurama: Worlds of Tomorrow Lets You See Into the Future

Pack Your Skateboard and Join the Ultimate Stickman Skate Battle