You are using an outdated browser. Please upgrade your browser to improve your experience.
Apple TV
by Bryan M. Wolfe
November 22, 2016

There’s still not a lot of 4K streaming content available, despite the rise of 4K televisions. Perhaps Apple is to blame, especially when you have Google’s new Chromecast Ultra doing 4K for much less. 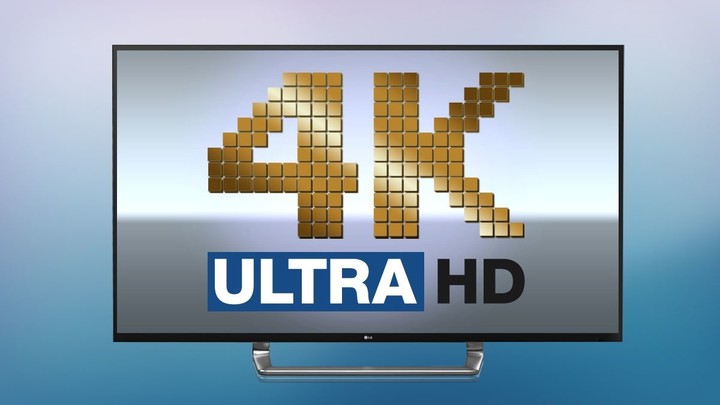 Back in mid-2015, I purchased my first 4K television. A few months later, Apple introduced the company’s fourth-generation Apple TV, which doesn’t offer 4K compatibility. At the time this didn’t bother me since there wasn’t a lot of 4K content available. Of the content that was available, it was readily available through built-in apps on my TV.

A year later, little has changed on the streaming front. Despite a big push from television manufacturers, 4K programming remains elusive, and Cupertino has yet to release a 4K compatible Apple TV, just a few weeks before the start of 2017.

On the surface, Apple’s decision to forgo 4K looks like an acceptable move. After all, there’s little reason to add a feature that isn’t supported by most programs. Having experienced the new Chromecast Ultra by Google in recent days, I’ve now decided that Apple’s stance on 4K has been the wrong one. I also believe it’s one of the reasons that 4K has failed to catch on in the first place. 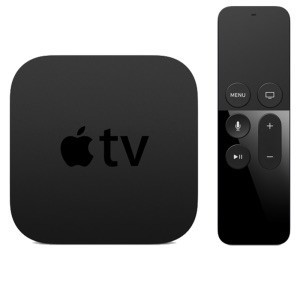 Apple has always been very quick at forcing us to stop using older technology, whether it be the SuperDrive, 30-pin dock connector, or recently, the 3.5mm headphone jack. Whenever Apple removes something, it claims innovation as the reason for the move.

Over the years, I’ve agreed openly with Apple whenever it has decided to remove outdated technology from its products. However, making innovative decisions doesn’t necessarily make you an innovator. 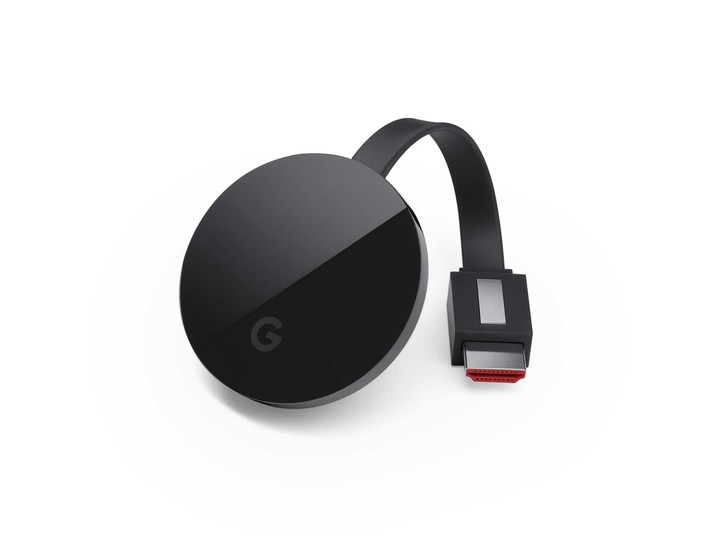 This brings us back to Google’s Chromecast Ultra. The $69 accessory is the first Chromecast model to support 4K programming. In other words, you can finally stream 4K content from your mobile device to a 4K television.

I’ve now decided that Apple’s stance on 4K has been the wrong one. I also believe it’s one of the reasons that 4K has failed to catch on in the first place.

I wouldn’t recommend Chromecast Ultra to those without a 4K television. Save your money and buy a regular Chromecast for $35. If you do own a 4k TV, definitely pay the $69 price for admission. It offers a slick, fast streaming process, and yes, the display is noticeably better than HD, depending on your internet connection. 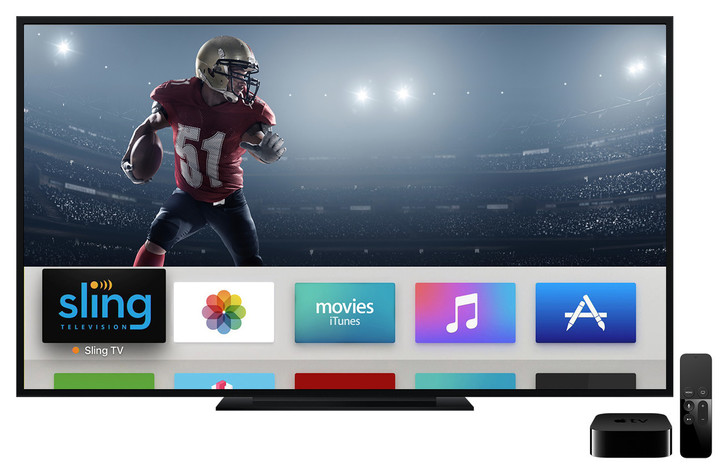 Though I don’t have the numbers to show this, I’m convinced that the majority of the folks who stream with Chromecast do so from an iOS device. Because of this reason alone, Apple, not Google, should be the leader in the promotion of 4K technology.

If Apple is finally, truly ready to move the Apple TV beyond its status as a “hobby device,” it should embrace 4K compatibility. In doing so, the company can retain the innovator title it enjoys mentioning at every press event.

With Apple on board, a steady rise in 4K programming becomes a certainty, no?

The $69 Google Chromecast Ultra is available through Google and at U.S. retailers such as Target and Best Buy. 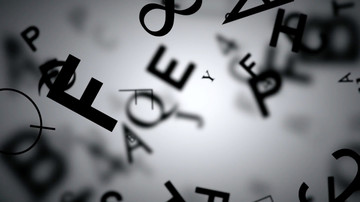 Pick Up the Pieces of a Writer's Life in Unworded