You are using an outdated browser. Please upgrade your browser to improve your experience.
by Brent Dirks
June 20, 2019

Accio! The long-awaited Harry Potter: Wizards Unite is now available to download in the App Store in the United States and United Kingdom.

Niantic’s follow-up to the wildly successful Pokémon GO brings players into the world of Harry Potter with augmented reality.

The story starts as a calamity has struck the wizarding world as Foundables – magical artificats, creatures, people, and more – begin to appear in the Muggle world.

You’ll be part of the new Statute of Secrecy Task Force and work with witches and wizards from around the world to solve the mystery and keep magic safe.

When heading outside, the games map will show the location of Foundables. At the real-world location, you’ll see 360-degree AR graphics. You’ll cast a variety of different spells to defeat the magic around the Foundables and return it to the wizarding world.

There will also be other items to find including Portkeys, Inns that replenish Spell Energy, and more.

Gamers can also enlist friends to partake in real-time cooperative multiplayer battle against foes and find rarer Foundables. You’ll also be able to select a magical profession, each with their own unique skills and abilities.

Designed for the iPhone and all iPad models, Harry Potter: Wizards Unite can be downloaded now on the App Store for free. There are numerous in-app purchases available. 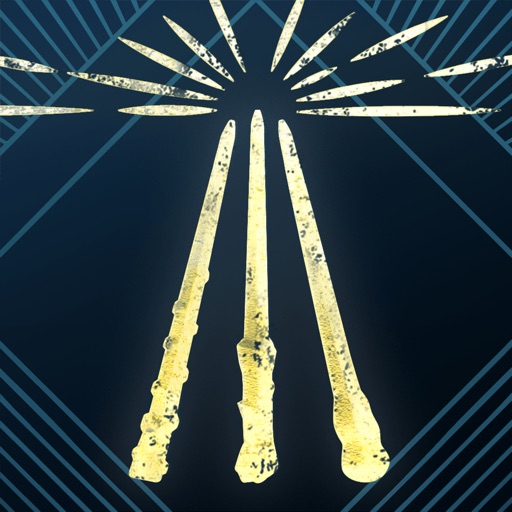 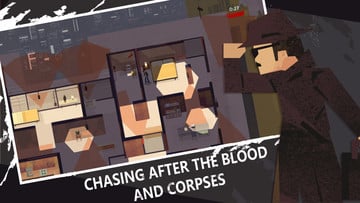 Get Ready to Do Some Dirty Work in Serial Cleaner