You are using an outdated browser. Please upgrade your browser to improve your experience.
by Brent Dirks
December 9, 2019

The popular board game Terraforming Mars has landed on the App Store featuring a UI designed for the iPhone and iPad. 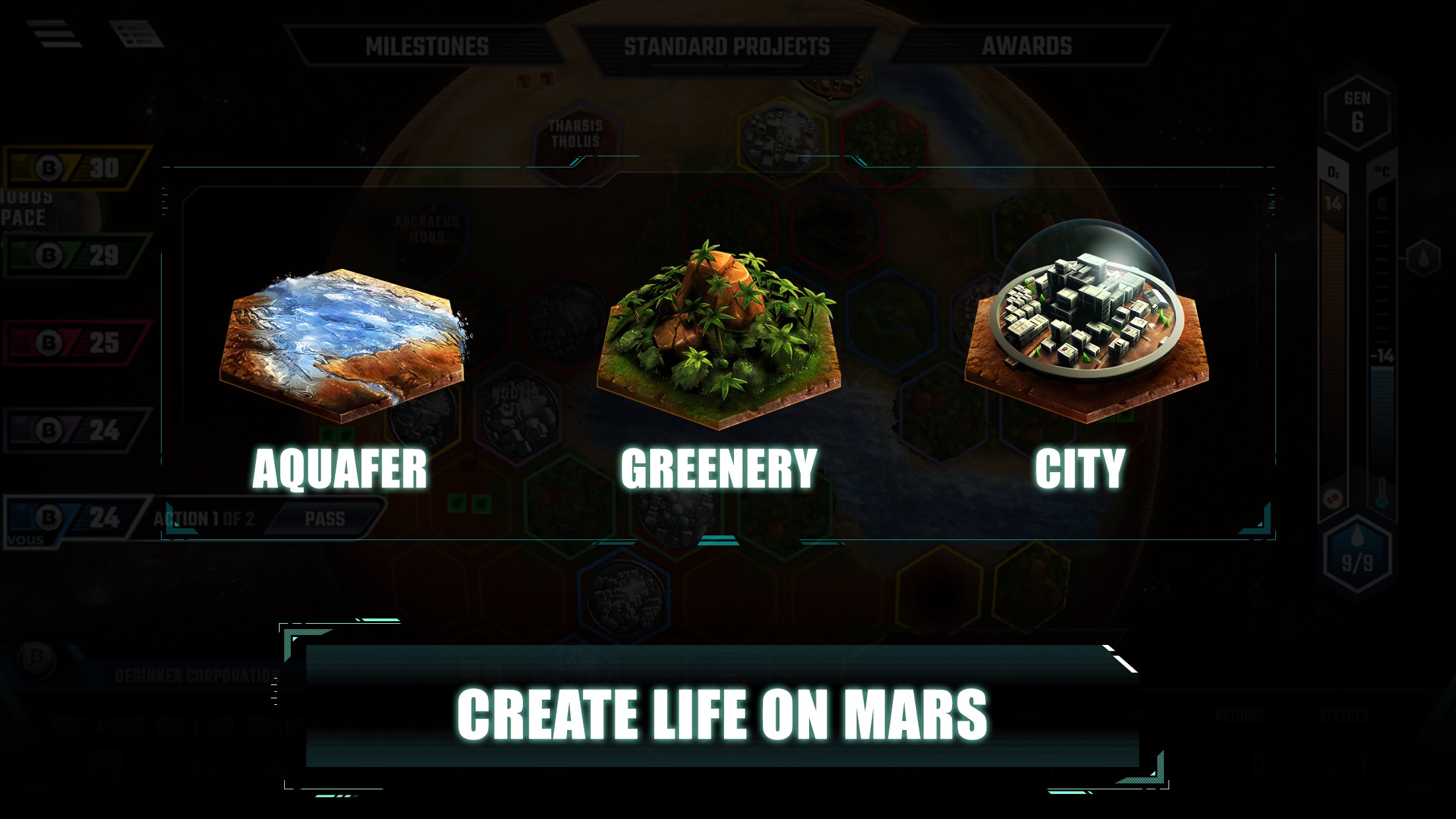 If you’ve never heard of the sci-fi themed game, it takes place in the 2400s as mankind begins to terraform the Red Planet. The Earth’s world government sponsors a number of different corporations who are racing to completely the job and turn the planet into a habitable oasis.

You’ll be playing as one of those corporations, each with a different profile. While woking together with other corporations, you’ll try to score the most victory points.

The winning corporation is determined from victory points and a Terraform Rating that’s increases when you raise one of the three global parameters - temperature, ocean, or oxygen.

Along with a single player version where you compete against an AI, there is a multiplayer options with up to five players can battle online or offline.

There are also two additional game variants available to add another level of difficulty to game play.

Designed for the iPhone and all iPad models, Terraforming Mars can be downloaded now on the App Store for $8.99. 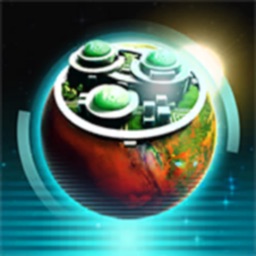 Terraforming Mars
TWIN SAILS INTERACTIVE
Nothing found :(
Try something else