You are using an outdated browser. Please upgrade your browser to improve your experience.
by Christine Chan
January 31, 2018

Friday the 13th: Killer Puzzle (Free) by Blue Wizard Digital is a horror puzzle game that stars Jason Voorhees. If you liked Slayaway Camp, or are fans of horror in general or "Friday the 13th," then this is a must-have title to add to your collection.

While I'm not a big scary movie fan, I do appreciate the classic cheesy horror movies from the '80s and such. I think these resonate well with me due to the campiness of them, and they're fun to watch with others. "Friday the 13th" is one of those films, and we all know about Jason Voorhees, the main antagonist who haunts Camp Crystal Lake in his efforts to avenge his mother's death. I loved Slayaway Camp when it was released, so when I heard that there was going to be a Friday the 13th: Killer Puzzle coming out, I knew I had to have it. Needless to say, its surprise release was well worth the wait. 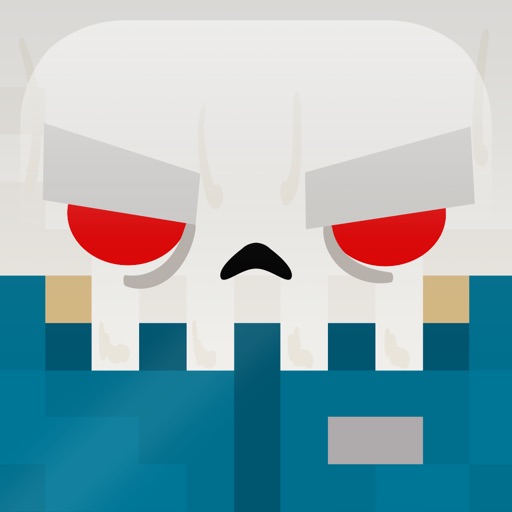 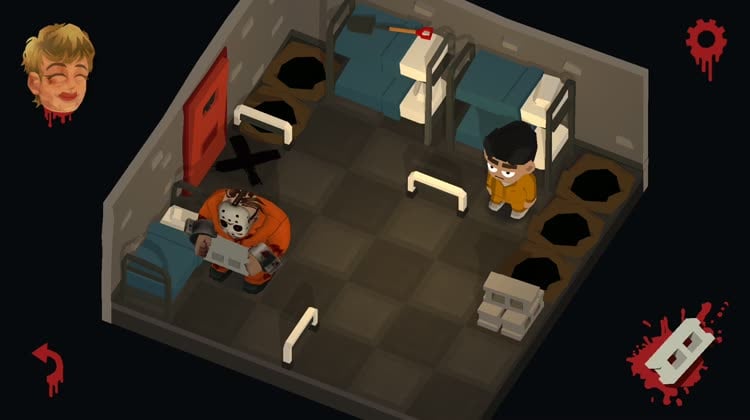 Visually, Friday the 13th is in the same ballpark as Slayaway Camp. The game is rendered in 3D with blocky, voxel-style graphics like those you'd find in Minecraft. The various settings and environments are still packed with plenty of detail, and the gloomy, muted colors emit the sense of horror and suspense that you'd expect from such a game. Jason's character sprite is realistic and doesn't skimp out on the finer details, and there's even multiple versions to unlock in the game. Animations are smooth and fluid, with no lag on my iPhone 8 Plus. Even the cutscenes are fun to watch, especially the facial expressions and kill scenes. The music is rather eerie and fitting, and the sound effects are on-par with your typical cheesy horror flick.

If cartoon violence and blood bother you, there is an option to have the game PG, so it's all toned down. Even if you end up turning down the gore, this is still an excellent puzzle game in general, so it's worth sticking around for.

Similar to Slayaway Camp, Friday the 13th is split up into episodes. A new area is unlocked in each episode, and there are about 13 puzzles for each. While you'll be starting out in Crystal Lake, Jason manages to find victims in high security prisons to Manhattan highrises.

At the moment, there are eight episodes that can be unlocked by getting enough kills (shown on episode selection). There are four more episodes that must be unlocked via in-app purchase. You could also unlock the other episodes early by paying as well, if you're impatient.

The goal in each puzzle is to, you guessed it, kill all of the unsuspecting victims. The controls are simple and intuitive enough for anyone. Just swipe your finger in one direction to make Jason move that way. He moves until he hits a wall, object, or gets to his victim, so it's like a sliding block puzzle mechanic.

Eventually you'll have levels with paths that lead to water, sinkholes, bonfires, and more. You'll want to avoid these, since Jason isn't good at swimming and fire is bad (but good for the victims). When this happens, some thinking and tinkering is needed to get where you need to be. And cops can be attacked from the sides or behind, but never from the front, because they'll catch you that way. If you make a mistake, there's a rewind button that you can use to undo your last move as much as needed.

As you successfully complete puzzles, your "Bloodlust" gauge goes up. Once it's full, you'll rank up and earn a loot box. You'll find various weapons in the box, which you can equip on Jason for stylish kill scenes when he gets his victims. You can also trade in unwanted weapons for better ones if you so choose.

When your bloodlust meter is about ready to be topped off and ranked up, the game prompts you to watch an ad to fill it up. It's completely optional and just speeds up the process. The game doesn't throw ads in your face after each puzzle, at least, so I don't mind watching the occasional ad.

Friday the 13th: Killer Puzzle is a horror puzzle game where you take on the role of Jason Voorhees. 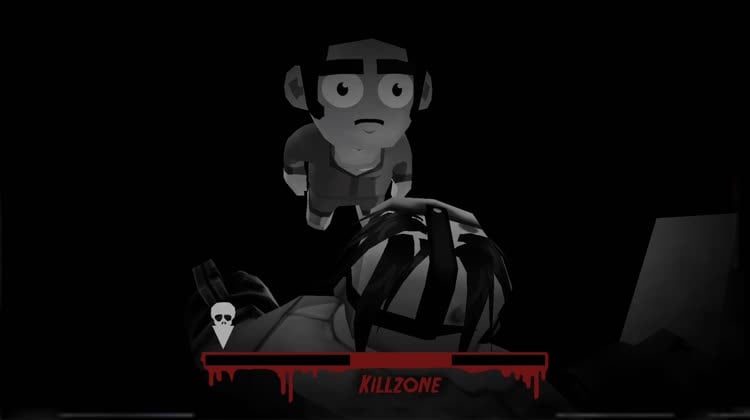 Friday the 13th: Killer Puzzle is an excellent freebie. The game is a re-skinned Slayaway Camp to just feature Jason Voorhees of the "Friday the 13th" series, but it has fun puzzles to solve. The voxel graphics are campy and the gory kills are fun to watch. The game has its fair share of cheesy horror music and sound effects too, which I love. There's plenty of content with the initial free download, and plenty of weapons to unlock. 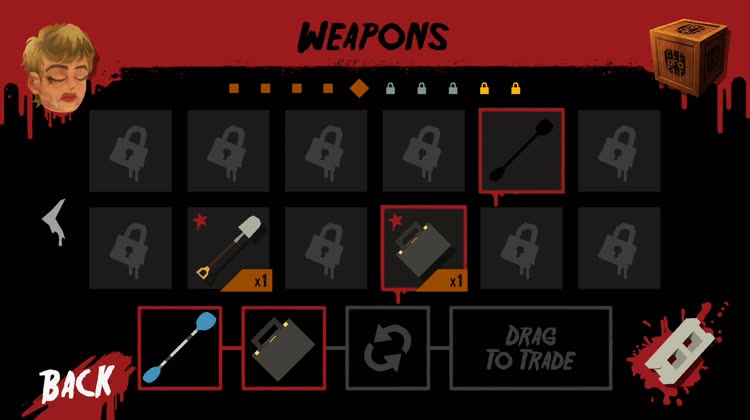 With Friday the 13th: Killer Puzzle being such a good free game, it's hard to find many flaws with it. I mean, there are ads, but they're optional and only when you want to just get the last bit of bloodlust to rank up for more (cosmetic) weapons, as they don't affect gameplay. Perhaps the fact that there are four episodes that can only be accessed after an in-app purchase, but there's still a lot of puzzles included for free. And honestly, once I complete the free stages, I'd probably buy the rest anyway because the game is just that good, like Slayaway Camp.

As a fan of Slayaway Camp, it's not surprising that I also love Friday the 13th: Killer Puzzle. It has the same puzzle mechanics, obstacles, and graphics, except it focuses solely on Jason Voorhees seeking to avenge his mother's death. It's more for "Friday the 13th" fans, or horror lovers, but it's packed with a ton of good puzzles that everyone can enjoy. It's hard to believe how much content you can play in this one without paying a dime.

Friday the 13th: Killer Puzzle is available on the App Store as a universal download for your iPhone and iPad for free. There are in-app purchases for exclusive episodes. 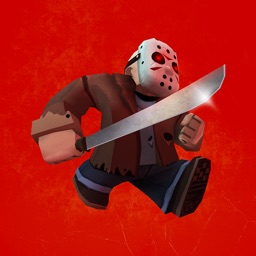