You are using an outdated browser. Please upgrade your browser to improve your experience.
by Christine Chan
February 1, 2018

Bring You Home ($2.99) by Alike Studio is a unique puzzle game where you don't control the characters, but rather the levels themselves. If you enjoyed games like Splitter Critters and Stagehand, then you're bound to like what Bring You Home has to offer.

I've been feeling a bit under the weather lately, so naturally, I've been playing a ton of games on my consoles and iPhone to pass the time. Now, if you've followed my work here at AppAdvice for the past few years, then you'll know that I'm a sucker for puzzle games. They're relaxing yet stimulating, and that's just the kind of thing I want to keep my mind busy and sharp. The only bad thing is usually puzzle games are the same thing over and over. But Bring You Home is different, and it brings in a special puzzle experience that's sure to delight. Plus, it's from the same guys who made Love You To Bits, so I knew it was going to be good. 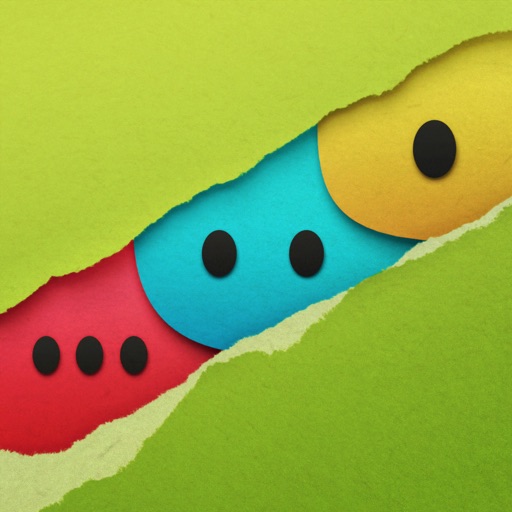 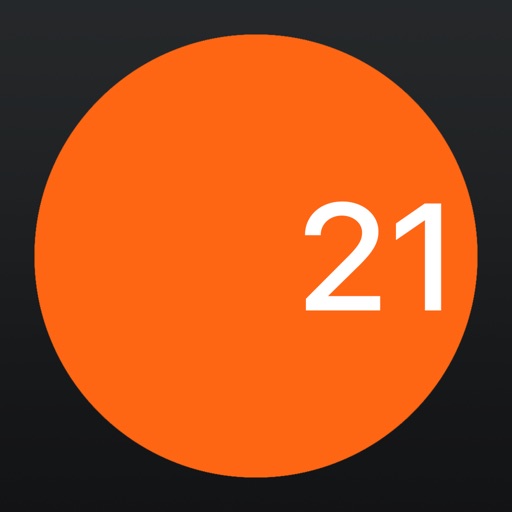 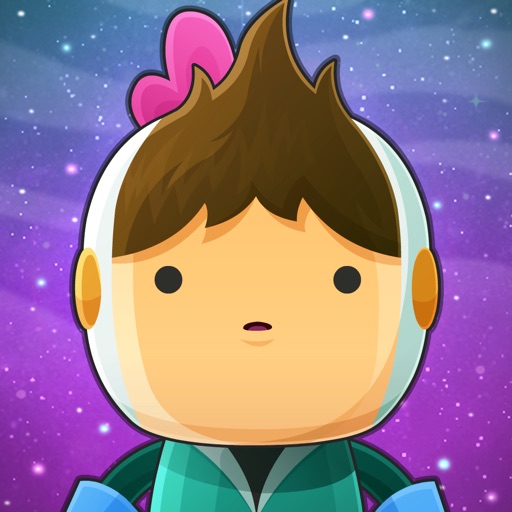 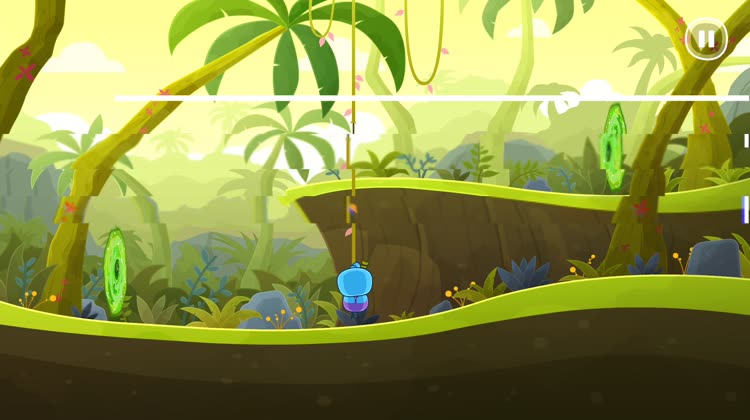 Visually, Bring You Home is beautiful and charming. Everything is rendered in 2D with a cartoonish art style that makes me think of Cartoon Network shows. But thanks to the lighting and shadows, there's a nice bit of depth to the backdrops and environments in the foreground. Character models are also cute and bursting with their own personalities, giving the game life. The colors are appealing to the eyes thanks to the bold and vibrant hues that truly pop on Retina screens. Animations are smooth and fluid, and I had no issues with lag or choppy frame rates on my iPhone 8 Plus. The atmospheric piano soundtrack is whimsical, emotional, and soothing. The sound effects are a nice touch as well, as it brings some comic relief to the game.

In Bring You Home, players will learn about the story of Polo the alien and his pet, who's been kidnapped by mysterious characters. Naturally, Polo sets out to rescue his missing companion by following a series of portals that the kidnappers left behind. A new world can be found through each portal, and Polo must safely make his way to the next one until he recovers his friend.

The twist in Bring You Home is the fact that you don't control Polo — he moves forward automatically. Instead, you control the level itself. How is this done? It's pretty simple and intuitive. Each level features multiple panels that have a few different options in them. You must scroll through the panels to figure out the correct sequence of events that should occur in order for Polo to have a safe path to the next area. When you think you have it, tap on the "Play" button in the bottom right corner.

If you fail, don't worry — time just rewinds itself and you can try again. The real fun in this game is the fact that these "deaths" can be pretty funny, considering the options you're given to work with. It's all about trial-and-error here.

Bring You Home doesn't have any time limits or restrictions on the amount of times you attempt to solve a puzzle. So you can play at your own pace, which is relaxing. On top of everything, there are hidden collectible photos that you can acquire as well, which are full of sweet memories of Polo and his pet.

The makers of Love You To Bits have a new puzzle adventure for you. 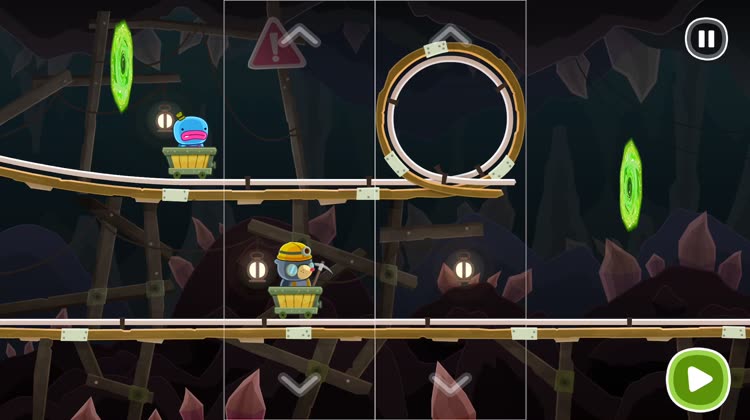 Bring You Home is an excellent puzzle game for people of all ages. It's a deviation from Love You To Bits, and that's not a bad thing. The visuals are cute and endearing, while the music proves to be quite emotional if you listen to it. The gameplay is fresh and interesting, with simple controls. And for those who like to get everything in a game, the collectible photos provide motivation to go back and revisit stages. 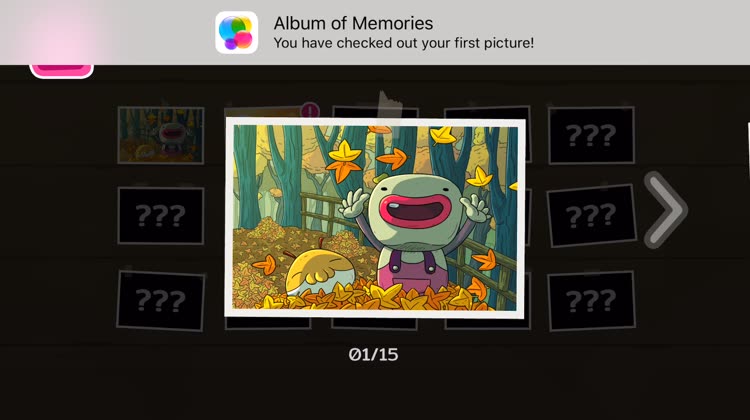 There's a lot to love about Bring You Home, and honestly I can't think of any negatives regarding the game. It's just a delightful puzzler that the everyone can enjoy.

Alike Studio had a hit on their hands with Love You To Bits, and they definitely have created another gem with Bring You Home. The game's cute cartoon-style graphics are sweet and lovable, while the soundtrack tugs at your emotional heartstrings. Controls are intuitive, and it's just fun to watch the outcome of each possible path that you create. This is a true gem for puzzle fans.

Bring You Home is available on the App Store as a universal download for your iPhone and iPad for just $2.99. 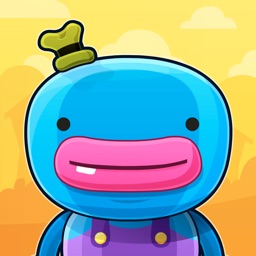 Bring You Home
Alike Studio
Nothing found :(
Try something else