You are using an outdated browser. Please upgrade your browser to improve your experience.
by Brent Dirks
November 2, 2018

Developer Titan Studio has released a huge update for Creative Destruction – a sandbox experience that allows you to destroy everything in sight.

As the title would suggest this is a game that doesn’t focus on you fixing things, but breaking them. The main selling point of Creative Destruction is its fully destructible environments, and it’s certainly impressive watching levels crumble around you.

Not that the title only has destruction going for it. Being a survival sandbox, you’re thrown into maps against up to a hundred other players and must battle to the death.

It’s a game that requires fast thinking, and a lot of strategy. You can either lone wolf it or team up with others to achieve success – it’s up to you.

Creative Destruction received a new update recently too, and it improves the experience significantly. The major addition is that of the Holey Battle mode.

Everything is destructible in this mode as you’d expect, and you’re guided to these underground treasures via beams of life radiating through the map’s surface.

To make the Holey Battle mode even more exciting there’s the Fortune Strike campaign – where a secret destructor named Lava Hammer will appear in the underground of each match. If you’re lucky enough to grab the hammer you’ll gain several benefits – including a decreased chance of getting shot.

In addition, the Fortune Strike Campaign – which will kick off on Saturday, November 3 – starts with the C.D. Twitch Fortune Night, where several streamers will be playing the game live. These include Daequan, Lirik, CDNthe3rd, HighDistortion, and TheOddOne.

After an open beta test last month the game has been downloaded more than 20 million times across the globe too, meaning you’ll never be short of opponents to test your skills against.

You can download Creative Destruction right now on the App Store (and Google Play). 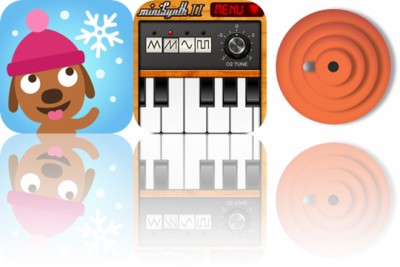 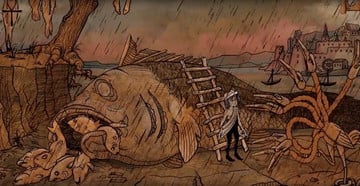