You are using an outdated browser. Please upgrade your browser to improve your experience.
by AppAdvice Staff
August 16, 2018

Surely there is no better life than that of a bigshot Hollywood movie director. Not only do you earn megabucks and live in the sunny dream factory of LA, but you get to shout at the most famous and powerful actors in the world. 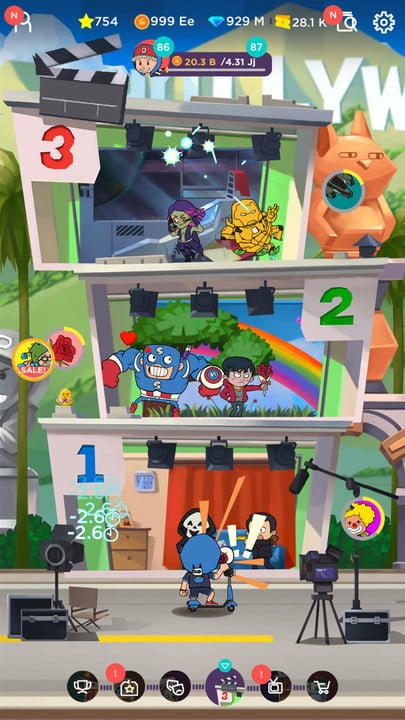 That’s what Hollywhoot is all about. This tappy management game from developer Joyseed Gametribe sees you building an entertainment empire from the ground up, with a balance sheet that starts at zero and rapidly escalates to billions of dollars.

There are multiple different paths to take in pursuit of global entertainment domination, and you can take them all at once.

The mainstay of your hollywood career is making movies, but to do that you’ll need actors. As you earn money you’ll be able to add more talent to your books, but taking an actor on is just the beginning. You’ll then have to plough money into training and ultimately evolving them into completely new actors.

The better the actor, the better the movie. Sort of. You’ll get to shoot multiple movies at once, casting from your pool of actors according to their talents and abilities (represented by percentage boosts in certain genres.) The better your casting (among other things), the higher your “Potatometer” rating.

Yes, Potatomater. In case you hadn’t guessed, Hollywhoot is a tongue-in-cheek game, riffing on celebrity culture and the Hollywood machine with dozens of spoof actor, character, movie, and TV show names.

For instance, you’ll be able to cast James Bean alongside Can’t Miss Everdean, and commission a new series of The Sampsons and The Sleeping Dead.

Everything can be upgraded, leveled-up, and evolved, and you’ll also earn achievements and obtain permanent boosts by opening chests and earning awards for your Trophy House.

Fans of clicker-type games will be familiar with the gameplay loop in Hollywhoot, though there’s less mindless tapping than you might expect. Instead, this is all about fine-tuning your stats for maximum critical acclaim and cash.

You can grab Hollywhoot for free right now on the App Store and Google Play. 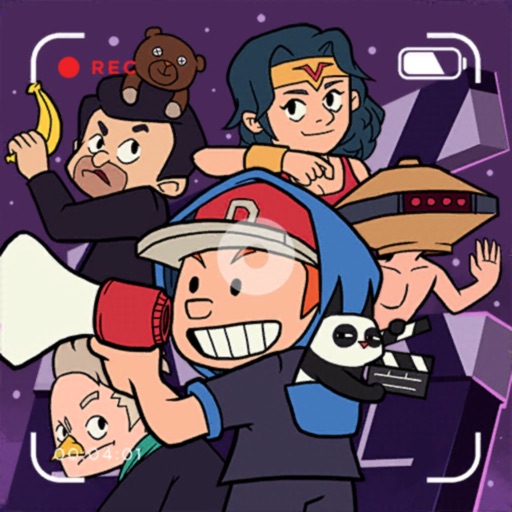 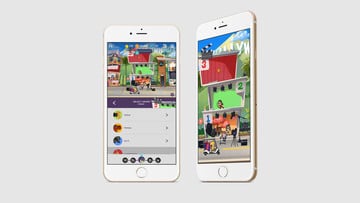 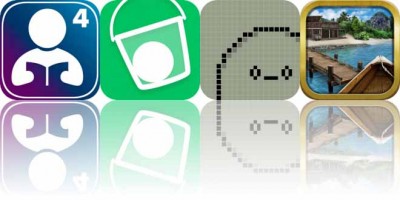