You are using an outdated browser. Please upgrade your browser to improve your experience.
by AppAdvice Staff
September 23, 2021

Tolkien’s The Lord of the Rings is one of the most influential stories of all time, spawning countless books, movies, games, and TV shows, along with an entire genre of fantasy imitators.

Storywise, the game is set faithfully before the events of the books. Sauron has been defeated and the lost One Ring has reappeared in the Dol Guldur. You can employ strategies in fierce battles and create your own stories in Middle-earth.

Factions throughout the world are vying for control of the One Ring and the fate of Middle-earth, from Minas Tirith to Barad-dûr.

As Lords and Chiefs, it’s your job to build and fortify a settlement, create a functioning infrastructure, and assemble an unbeatable army of spearmen, archers, knights, and fantasy monsters in all shapes and sizes.

Naturally, you can also choose your orientation on the spectrum of good and evil, building either Fellowships or Warbands with other players depending on your disposition. Either way, you’ll need keen tactical instincts and nerves of steel.

The other thing that sets The Lord of the Rings: Rise to War apart is its sheer level of polish. Each of the game’s iconic Middle-earth locations has been brought to life in staggering, faithful detail. It’s the closest you’ll get to visiting the movie set and hanging out with the characters.

You can download The Lord of the Rings: Rise to War for free right now on the App Store, Google Play Store, and Galaxy Store. 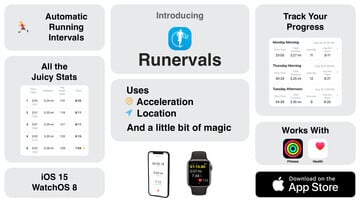 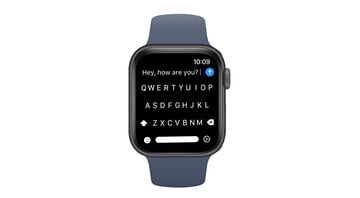