You are using an outdated browser. Please upgrade your browser to improve your experience.
Security
by Joe White
May 11, 2016

Getting past a Touch ID-secured iPhone isn't always so difficult for law enforcement officials. This is because, as a recent Bloomberg article explains, “the fingerprint lock on your phone isn't cop-proof.” And even if a lawsuit is passed which aims to stop agencies from forcing a suspect to unlock his or her iPhone, it's likely courts will come down on the side of law enforcement.

The battle over personal security is continuing to grow.

The article explains that a simple warrant will allow law enforcement agencies to get past Touch ID using a suspect's fingerprint. In fact, the problem with the controversial San Bernardino iPhone is that it was an iPhone 5c, and not a 5s: it didn't include a fingerprint scanner, and required a passcode in order for it to be unlocked.

Demanding that a suspect type in their passcode is deemed a violation of the Fifth Amendment: it would involve a “mental process,” unlike using a fingerprint, which is more akin to the kind of physical evidence officials gather day in, day out for cases. For this reason, Bloomberg's article explains that courts are likely to uphold the use of a fingerprint to bypass a locked iPhone.

it’s only a matter of time before a higher court weighs in and sets a precedent, says Rahul Gupta, a senior deputy district attorney in Orange County, Calif. He, too, is betting on police and prosecutors. “It’s just the same old evidence, blood or a mouth swab, being used in a different way,” he says.

Fingerprint-scanning handsets are, as the same report adds, set to be the majority “within about two years.” And because of this, law enforcement officials are going to be calling on warrants to unlock handsets using a fingerprint more often.

The fingerprint lock systems, as they stand, though, aren’t foolproof skeleton keys for law enforcement. When the phone is switched off and restarted, it requires a pass code. And it won’t take long for criminals to learn that the little scanner on the home button isn’t their friend.

The battle over personal security is continuing to grow. 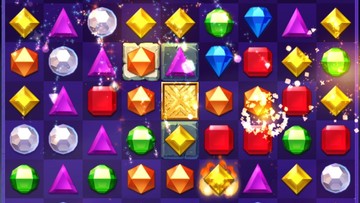 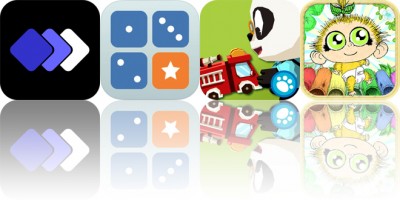