You are using an outdated browser. Please upgrade your browser to improve your experience.
by Brent Dirks
February 13, 2020

One of the best real-time strategy games ever, Company of Heroes, has landed on the App Store thanks to Feral Interactive. 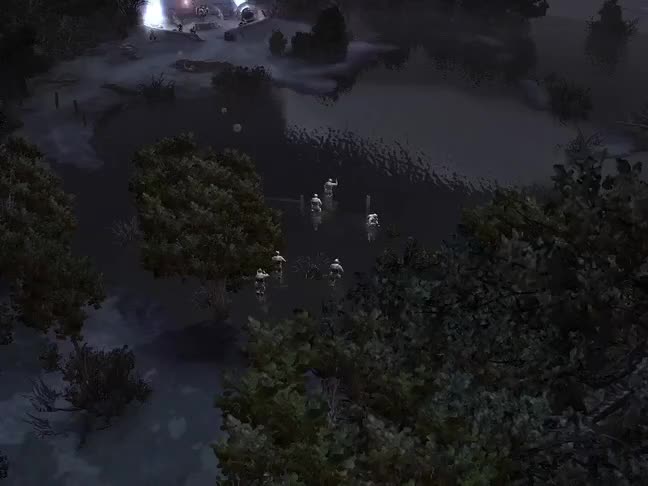 If you’re not familiar with the game, it’s a real-time strategy game set in World War II. You’ll be command two companies of American soldiers in the European theater that starts with the D-Day invasion in Normandy, France.

Optimized for the iPad, there are 15 different missions based on some of the most important battles if the war.

Developer Feral Interactive has done a great job making the game easy to play on an iPad with a touch-first UI so you can make split-second decisions to command your troops to victory.

You can download company of heroes now on the App Store for $13.99.

All of the additional content listed as in-app purchases, including different languages and more maps, are free to download once the game is purchased.

The game has always been one of my all-time PC game favorites, so I'm excited to try it out on an iPad. Even if you haven't played it before, the premium package lets you pay once for a great gaming experience. 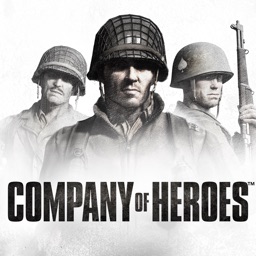 Company of Heroes
Feral Interactive Ltd
Nothing found :(
Try something else