You are using an outdated browser. Please upgrade your browser to improve your experience.
by AppAdvice Staff
April 10, 2020

The side-scrolling platformer is among the purest, most essential forms of video game. They hark right back to the very beginning of the medium, and haven’t changed all that much in the 40 or so years since. 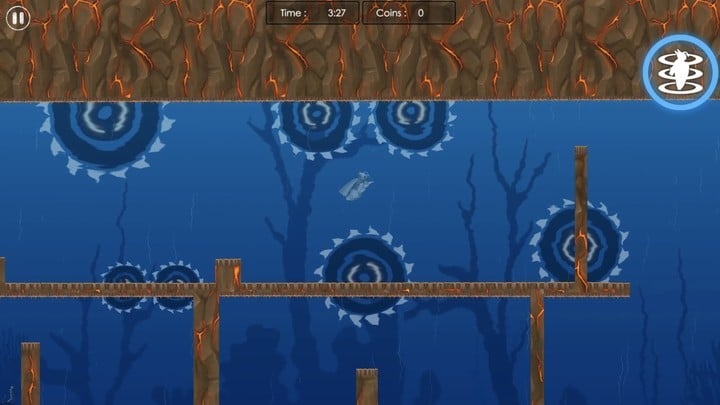 Imperfect Hero, from developer M Interactive, is a perfect example of a side-scrolling platformer. It’s easy to grasp, but damn near impossible to play when the difficulty ramps up – which is exactly how all the best platformers work.

The story sees you defending planet Earth against an alien invasion, or at least training to. You play as Beta, a robot with a huge amount of agility but one fairly serious imperfection: the slightest grazing contact with an enemy or hostile object is fatal.

If you touch an alien thing just once, you die. 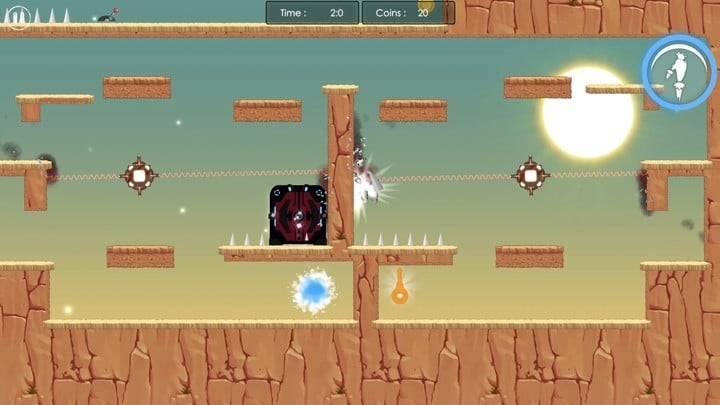 There’s some respite in the different modes, however. The Campaign sees you working your way through 100 increasingly difficult levels, set across five distinct worlds, including an underwater one because aliens get absolutely everywhere.

Then there’s Survival, which involves collecting orbs to add extra time. The clock is constantly ticking, and if you leave it too long between pickups you’re toast.

Endless, meanwhile, is an auto-running mode where you can slow yourself down or speed yourself up, and jump. These stages are random, and filled with deadly hazards. You can also pick from five regions in this mode too – urban, underwater, desert, rainforest, or arctic.

There are power-ups and upgrades to collect, too, so your ultra-vulnerable robot hero is always in with a chance – as long as you bring your A game.

You can download Imperfect Hero for free right now, though it’s currently the early access version. It’s going down well, though, with players using adjectives like “beautiful” and “amazing” to describe the game. The average review score across Google Play and the App Store is 4.3 – and the game was on the Top 3 Trending Games list on Google Play.

Check Imperfect Hero out for free right now on the App Store and Android. 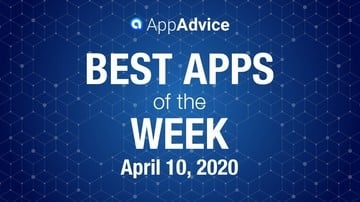 Best Apps of the Week April 10