You are using an outdated browser. Please upgrade your browser to improve your experience.
Apple TV
by Bryan M. Wolfe
January 13, 2017

A start of a new year is the perfect time to think of ways Apple could improve Apple TV. We’re not asking for much, as you can see on the list below. 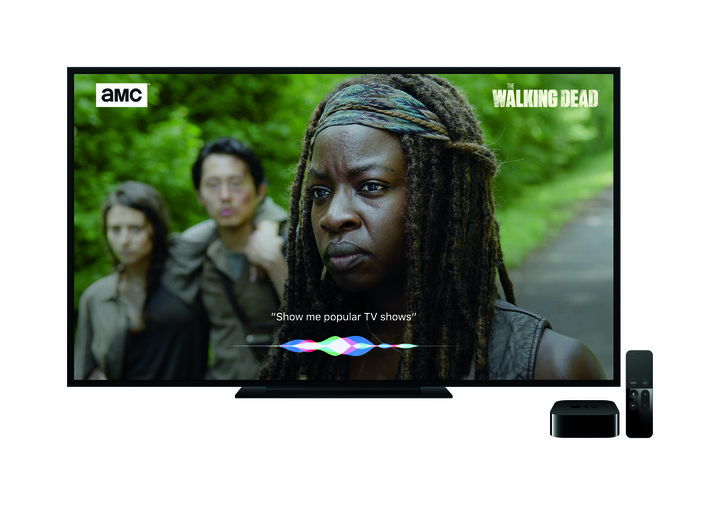 In October 2015, Apple finally got serious about its long-neglected “hobby” device. The fourth-generation Apple TV is the first to include an App Store and gaming library. Since then, a few incremental updates have followed to improve the Apple TV experience. And yet more is needed.

Apple TV is both an entertainment and gaming device. However, we imagine that not everyone who owns one plans on using the device for both purposes. Perhaps two home screens are now necessary, one for entertainment, the other for gaming.

One of the best Apple AirPods features is the ability to automatically pair with devices that use the same iCloud account. This includes iOS, macOS, and watchOS devices, but not Apple TV.

You can still pair Apple AirPods with an Apple TV like other Bluetooth devices. However, the process isn’t nearly as innovative. Hopefully, Apple corrects this oversight soon.

This one’s an easy one. In 2017, Apple finally needs to release a 4K-compatible Apple TV. Isn’t this the best way to improve Apple TV?

How would you like Apple to improve the Apple TV this year? Leave your comments below.