You are using an outdated browser. Please upgrade your browser to improve your experience.
Apple's Software
by Brent Dirks
March 5, 2018 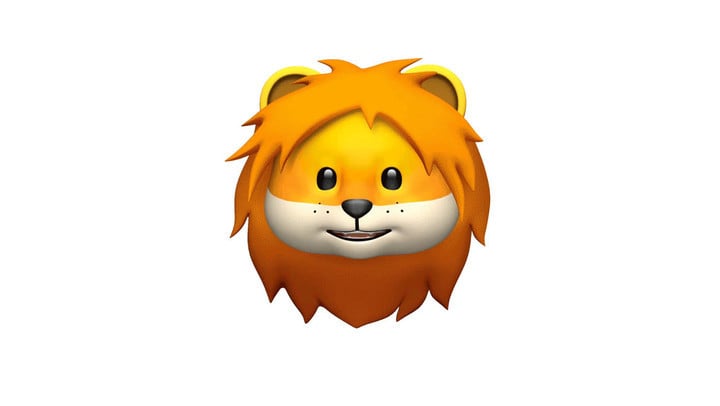 Four new Animoji, including a lion, will arrive for the iPhone X. 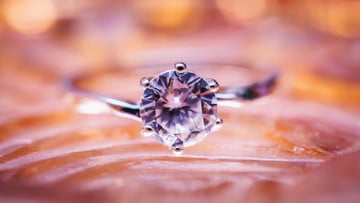 Find the Perfect Diamond Engagement Ring with These Apps