You are using an outdated browser. Please upgrade your browser to improve your experience.
by Trevor Sheridan
September 11, 2019 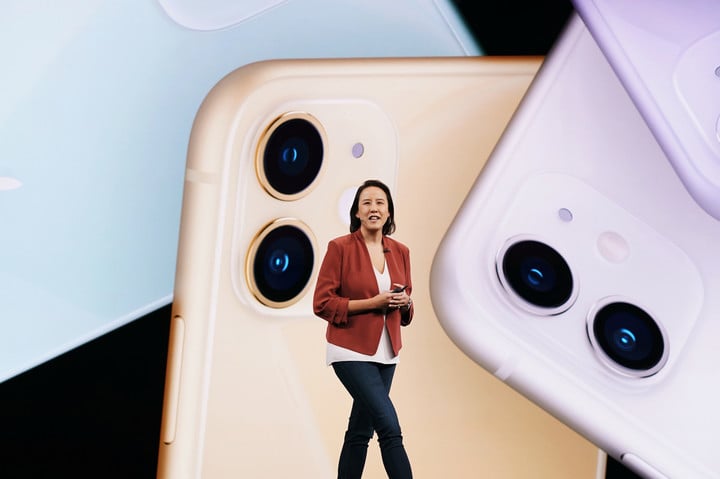 The first true distinguisher of the iPhone Pro is the screen with the new “Super Retina XDR” that enhances the already outstanding OLED screen of the iPhone XS. Apple has taken cues from the MacBook Pro to double the contrast ratio (2,000,000:1), and increase the peak brightness of the 11 Pro, though it’s the same 458PPI of the XS. The iPhone 11 continues the enhanced LCD display of the XR at 326PPI and 1400:1 contrast ratio. That is a major difference, and the biggest selling point of the 11 Pro over the 11. With that said, the XR screen made major strides in LCD technology, and while it’s not the 11 Pro OLED, it’s still a great display. 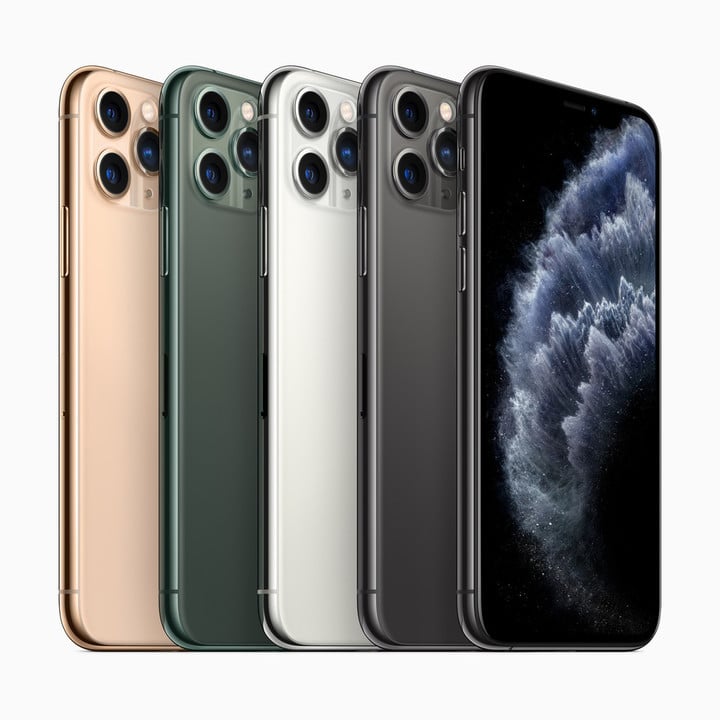 The other major difference is the new third camera lens on the iPhone 11 Pro. Both new iPhones include the same two cameras with the Ultra Wide: ƒ/2.4 aperture and 120° field of view, and the Wide: ƒ/1.8 aperture. The iPhone 11 Pro adds in a third lens, the telephoto ƒ/2.0 aperture to increase the scale you can adjust your shots. There’s all new photo potential on the iPhone 11 Pro, but many of the new photo features displayed on stage including ultra-wide, night mode, and next generation smart HDR are also available on the iPhone 11. 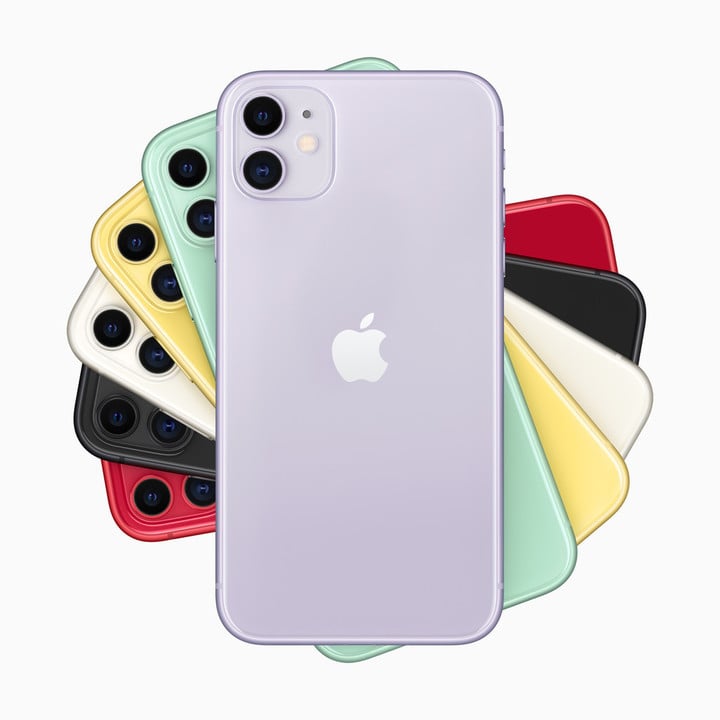 To recap, the iPhone 11 Pro has a much better display, a third telephoto lens, and stainless steel instead of aluminum. Display and a subset of photo opportunities might be enough for some people, and there are other people that will buy the top of the line, just to say they have the top of the line. Through it all though, Apple has not offered $300 in value in the differences between the two devices. I’m not sure if it’s more a testament to the upgrades from the XR to the 11 or the lack of upgrades from the XS to 11 Pro, but the end result is very similar phones with a $300 price difference. 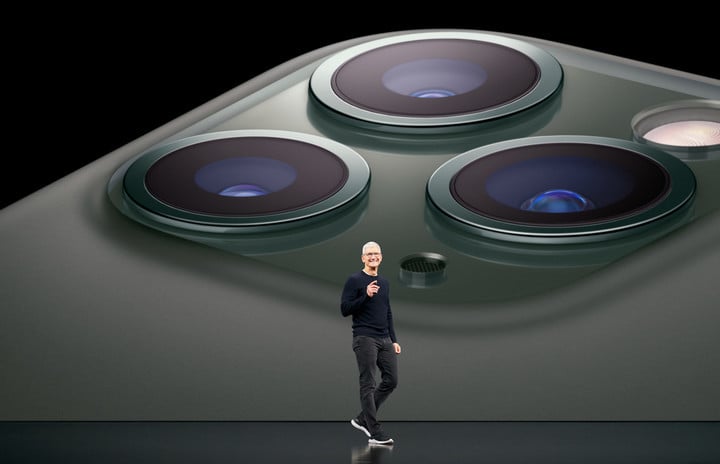 Unless you need the best phone that Apple offers, or the Max screen size that is actually $400 more, then save yourself some money* if you’re looking to upgrade your phone this year.

*Some may argue that you can save $699 by not getting a new phone at all, but this is written under the assumption that your current phone isn’t cutting it any longer. 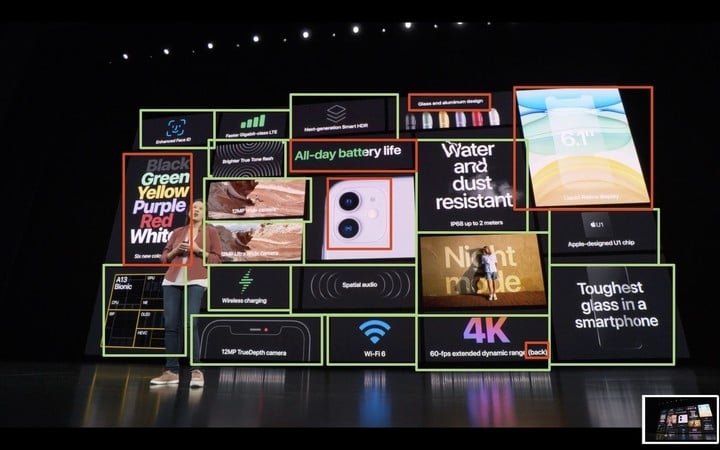 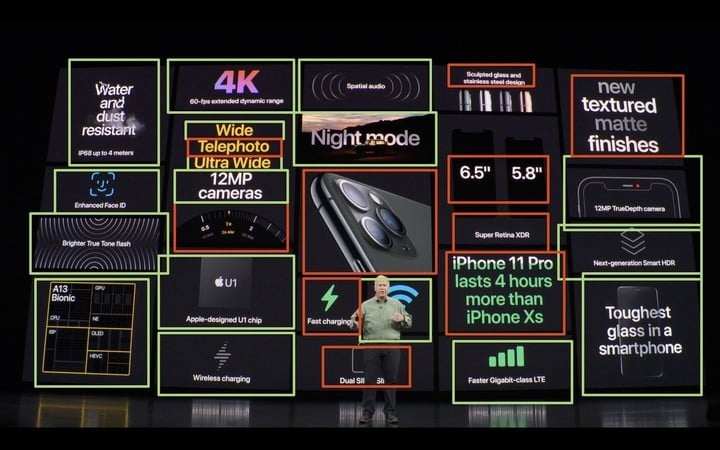 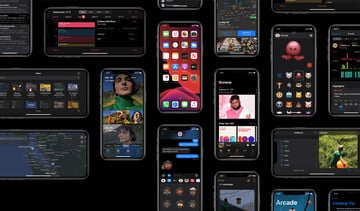 Apple's iOS 13 Will Arrive on September 19