You are using an outdated browser. Please upgrade your browser to improve your experience.
by Brent Dirks
September 11, 2019

The brawl begins on September 19. LEGO Brawls will be available to play at the launch of Apple Arcade next week.

From developer Red Games, the game is a 4-vs-4 multiplayer battle in the world of LEGO.

Players will be able to customize their own characters with parts from real minifigures, collaborate with their teammates and then head into battle in some familiar locations from classic LEGO themes, including NINJAGO.

During play, you’ll see stages that introduce new challenges, objectives, and power-ups you can build.

Some of the awesome power-ups you can use during battle include a pie launcher, money gun, snake car, jetpack, and a hot dog stand.

Apple Arcade will officially launch next Thursday along with iOS 13 for the iPhone.

The service will cost $4.99 per month and can be shared by up to six users in a family. There will be a one-month free trial available. 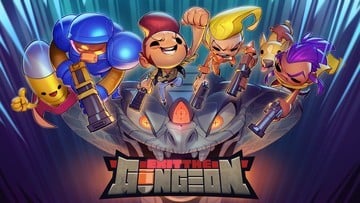 Leaving is Harder Than it Looks in Exit the Gungeon 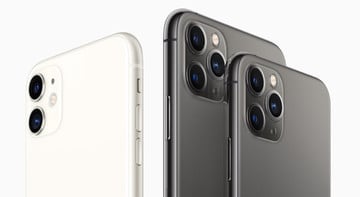