You are using an outdated browser. Please upgrade your browser to improve your experience.
by Bryan M. Wolfe
May 26, 2017

The iPhone 8 aspect ratio could be different than previous models. Here’s a little bit more about what that change could mean.

Earlier today, May 26, Economic Daily News reported that the next iPhone is likely to feature an optical fingerprint sensor to enable authentication directly on the screen. Along with this tidbit, the Chinese site explained:

The screen ratio of the displays of the new iPhone devices will be adjusted to 18.5:9 instead of the previous 16:9 … 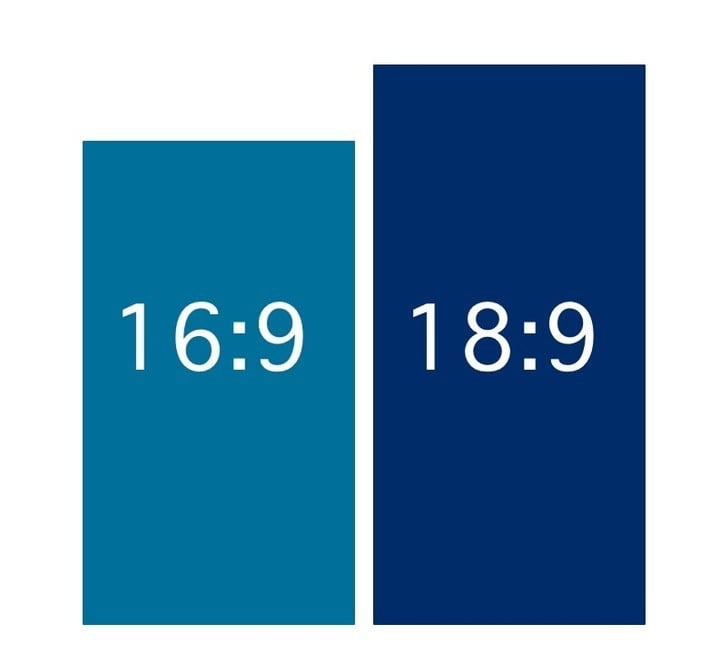 What does this mean? The so-called “iPhone 8” has long been rumored to feature a curved OLED screen that measures 5.8-inches with an active screen size of 5.1 or 5.2 inches. With this screen size, the aspect ratio, measured by height and width, would be exactly 18:9.

LG and Samsung have been making smartphones that use this aspect ratio recently. Therefore, it wouldn’t come as much of a surprise for Apple to move into this direction as well.

As iDownloadBlog first pointed out, the change would benefit iPhone users in a variety of ways, including:

As a bonus, 18:9 is perfectly suited for Split View multitasking that Apple is expected to bring to iPhone with iOS 11. More importantly, on an 18:9 screen you can have one app on top of another in portrait mode. In the Camera app, as an example, you might be able to take a square photo on half of the screen and review it on the other half.

On the downside, most HD video today are encoded in the 16:9 format, as are many games. In other words, you’ll probably see a lot of blank space on the sides of your new iPhone, at least until content providers also make the switch.

You can read more about Apple’s 2017 iOS devices in these posts: 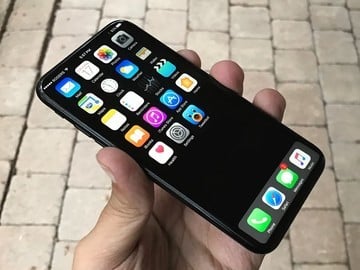 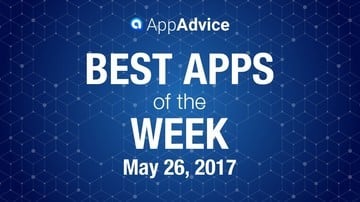 Best New Apps of This Week 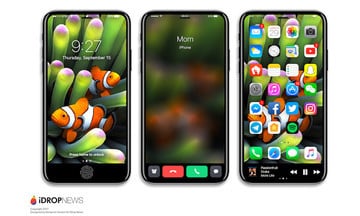