You are using an outdated browser. Please upgrade your browser to improve your experience.
Apple Rumors
by Bryan M. Wolfe
May 26, 2017

Another day, another “iPhone 8” rumor. The latest comes from Chinese-language Economic Daily News (EDN) (via Digitimes), which claims the next iPhone will indeed come with a Touch ID fingerprint scanner embedded into the display.

Apple will use an optical fingerprint sensor to enable authentication directly on the screen, said the report. Additionally, the new iPhone devices will also come with invisible infrared image sensors to enhance the functionality of high-pixel camera and to enable AR applications.

Meanwhile, the screen ratio of the displays of the new iPhone devices will be adjusted to 18.5:9 instead of the previous 16:9 …

In recent months, most 2017 iPhone rumors have suggested that Apple will reveal three new handsets this fall. One of these devices will probably feature a new design highlighted by an edge-to-edge 5.8-inch OLED display.

Rumors have differed on the placement of the Touch ID on this device.

For months, it looked like Apple’s next flagship device would include Touch ID embedded into the display. Early production issues, however, put that placement in doubt.

Just weeks ago, it appeared increasingly likely Apple would be forced to move Touch ID to the back of the device. Another rumor said Touch ID might be headed to the device’s power button.

Today’s rumor provides some reassurance that Apple’s original plan is back on track. Of course, we won’t know for sure for many more months.

Apple’s expected to unveil its new handsets in September.

Where would you like to see the Touch ID fingerprint scanner on the iPhone 8?

Where would you like to see the Touch ID fingerprint scanner on the iPhone 8? 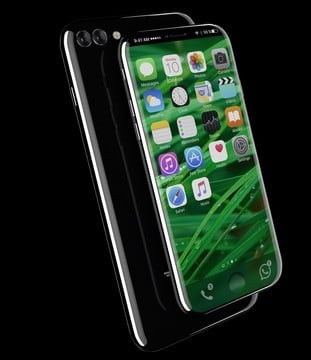 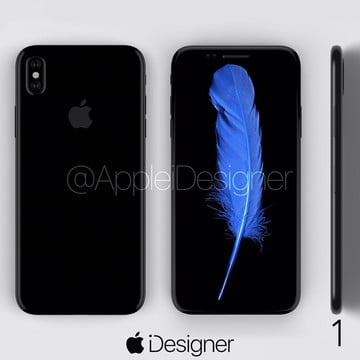 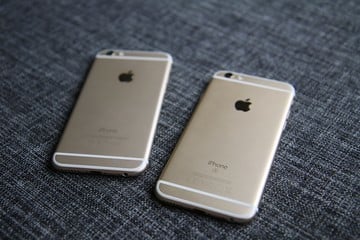 For One Woman, the iPhone 6s Was a Literal Lifesaver in Manchester