You are using an outdated browser. Please upgrade your browser to improve your experience.
by Bryan M. Wolfe
January 9, 2017

Foxconn is poised to make iPhone OLED displays via its Sharp brand. The arrangement doesn’t affect 2017 models, according to Digitimes. 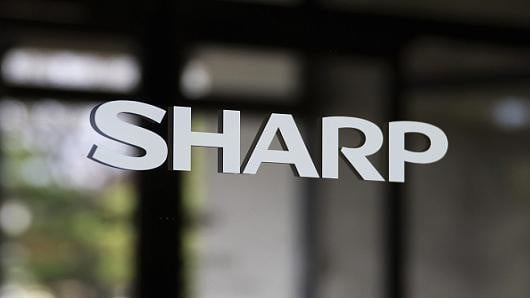 Sharp plans on investing $864 million on a new OLED production line at Foxconn Electronics’ factory in Zhengzhou City, northern China. All OLED production will go towards new iPhones beginning in 2018 or 2019.

For 2017, Samsung is expected to be Apple’s sole OLED display provider, as Sharp’s iPhone OLED displays won’t be available for this year’s iPhone cycle.

As previously reported, Samsung’s expected to begin manufacturing the new AMOLED displays in “small volumes” in March and increase output before the end of June. Samsung could produce around 20 million AMOLED displays per month.

Apple’s new 5.8-inch smartphone is expected to be the only 2017 iPhone to feature AMOLED. Future 4.7-inch and 5.5-inch models (likely called the “iPhone 7s” and “iPhone 7s Plus,” respectively) will feature LCD screens, according to multiple reports in recent months.

Previously, KGI Securities analyst Ming-Chi Kuo said that the 5.8-inch iPhone model would include an “active screen area” of between 5.1 and 5.2-inches. If correct, this would mean that Apple’s Plus iPhone model would still be the largest in terms of screen size.

Earlier this month, the rumor mill suggested that Apple was also prepping a new 5-inch iPhone. This handset could have identical specifications to the 2017 4.7-inch and 5.5-inch iPhones. Unlike the other two, however, this model may feature a vertically-designed camera.

Was iPhone 7 a Less Popular Gift This Year Than iPhone 5 and 6?
There Will Soon Be an Apple Store in South Korea
Here's an 'iPhone 8' Rumor That Will Leave You Seeing Red 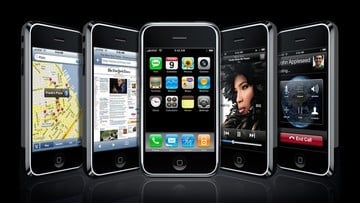 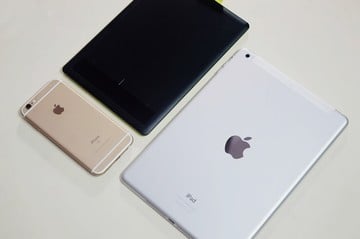