You are using an outdated browser. Please upgrade your browser to improve your experience.
by Bryan M. Wolfe
January 9, 2017

On Jan. 9, 2007, Apple announced the first iPhone, forever changing the smartphone industry. We take a look back as we celebrate iPhone’s 10th birthday. 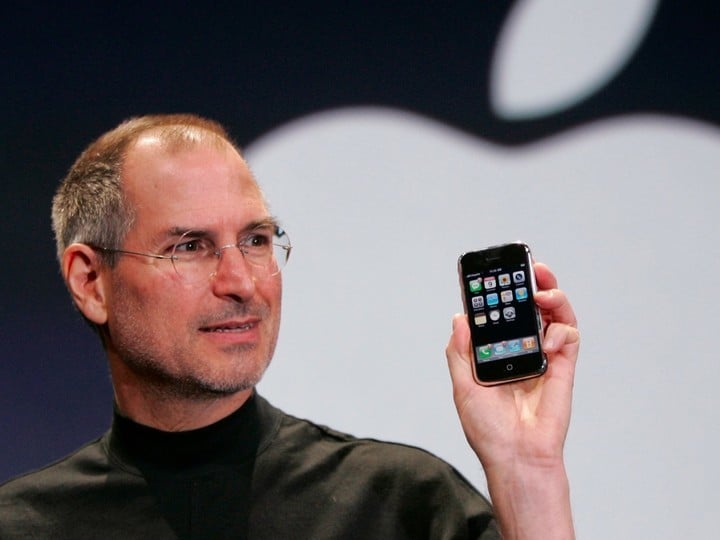 An iPod, a phone, and an Internet communicator…are you getting it? These are not three separate devices. This is one device. And we are calling it iPhone. Today Apple is going to reinvent the phone.

Announced on Jan. 9, 2007 and released on June 29, 2007, the first iPhone was pricey ($599 for an 8GB model) and available exclusively through AT&T/Cingular. It also arrived without support for third-party apps. At the time, no one cared about this omission since there was no App Store or an API for developers. Nor did anyone complain that the iPhone ran only on AT&T’s extremely slow EDGE network.

It also included built-in support for Wi-Fi (802.11b/g) and Bluetooth 2.0, as well as an integrated (and often criticized) 2.0-megapixel camera.

However, many features like MMS and copy and paste were not supported at the time of the phone’s release.

When iPhone OS 2.0 was released in 2008, users received Exchange support, push email, and other enhancements. 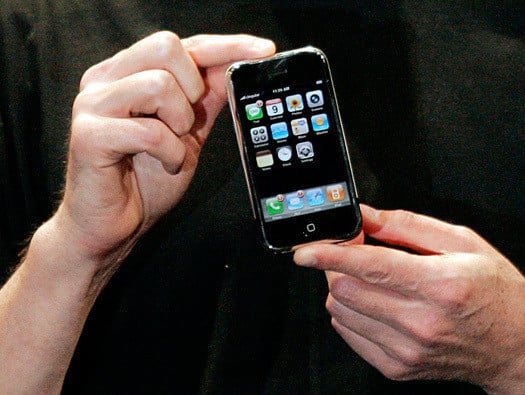 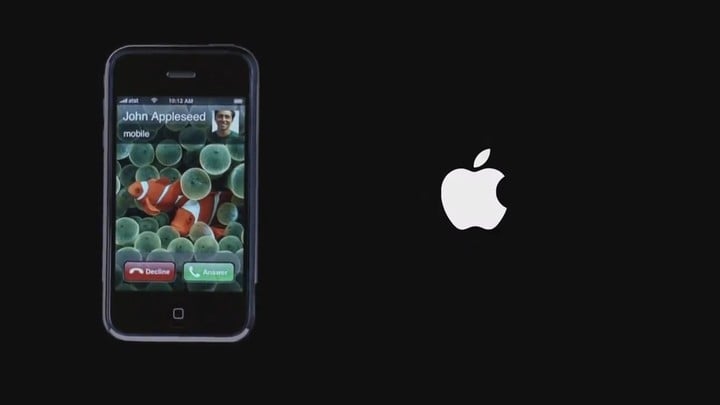 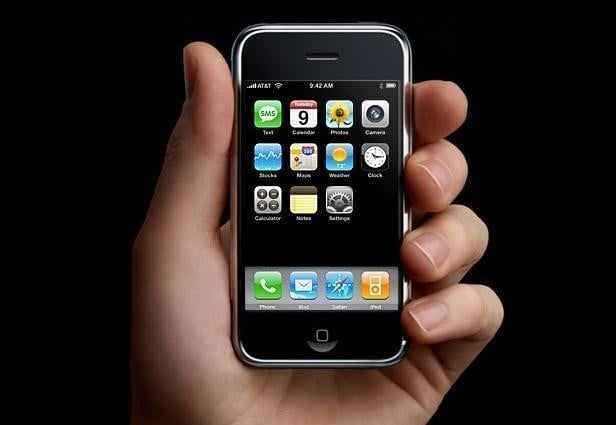 In 2009, iPhone OS 3.0 offered original iPhone owners copy and paste and new YouTube features. By this point, however, many users had already moved on to the iPhone 3G and iPhone 3GS.

With the arrival of iOS 4.0 in 2010, the original iPhone’s time in the spotlight officially ended. From that point forward, customers could no longer update the handset.

The first iPhone commercial ran during the Academy Awards in January 2007:

Who best to talk about the first iPhone, but Steve Jobs. Here’s the late Apple co-founder announcing the company’s first handset:

Apple has released new iPhones each year since 2007. The company’s 2017 lineup is expected to launch in September. 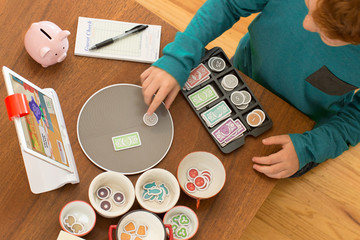 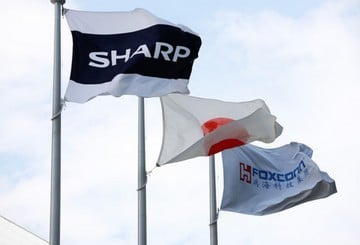 Sharp Set to Make iPhone OLED Displays in 2018 and Beyond