You are using an outdated browser. Please upgrade your browser to improve your experience.
by Bryan M. Wolfe
July 11, 2017

Deutsche Bank analysts have poured cold water on the notion that the upcoming “iPhone 8” will lead to a so-called iPhone supercycle. Instead, market forces could keep Apple’s next flagship device from setting records, according to Business Insider. 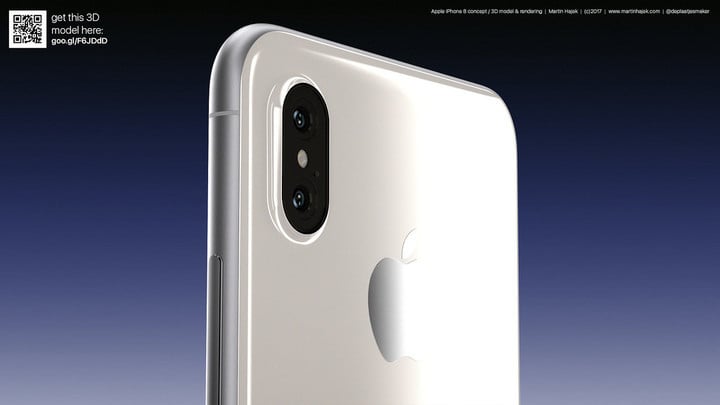 According to Deutsche Bank analysts Sherri Scribner, Adrienne Colby, and Jeffrey Rand, Apple faces fundamental challenges as the iPhone 8 is set to launch this fall. Among these:

Also playing a role are persistent rumors the next iPhone could cost up to $1,200.

The last so-called iPhone supercycle occurred with the iPhone 6/6 Plus, which launched in September 2014.

The 5.8-inch iPhone 8 is expected to feature the first design refresh for an Apple handset since the iPhone 6. The handset could ship with an OLED display, wireless charging, and more. 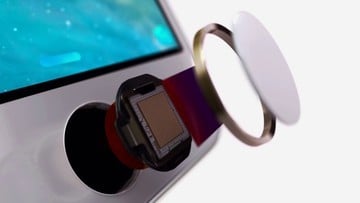 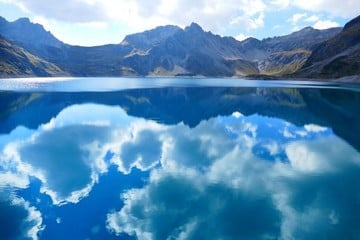 'iPhone 8' Could Come in 4 Colors, Including a Mirror Like Option

Which iPhone do you plan on buying in the next few months? Let us know below.

Which iPhone do you plan on buying in the coming months? 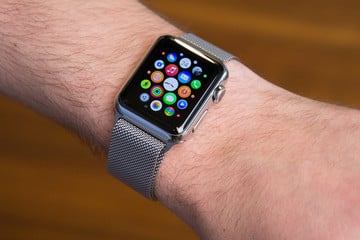 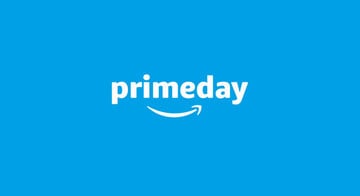