You are using an outdated browser. Please upgrade your browser to improve your experience.
App-dicted
by Bryan M. Wolfe
November 16, 2017

Do you find your iPhone X Animoji boring? Want to add some music to your creations before you send them to family and friends? The free sideloading solution AnimojiStudio now includes the ability to add karaoke to your adorable pigs, rabbits, and yes, poo. 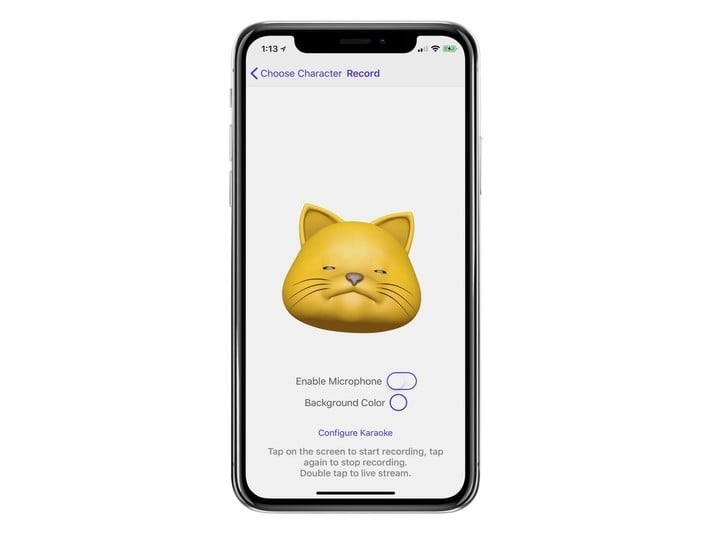 As we told you earlier this week, the AnimojiStudio app adds extra tools to Apple’s new Animoji feature on the iPhone X. These include the ability to record Animoji videos with color backgrounds and no time restrictions. You can also use the app to stream your Animoji via Mobcrush and Periscope.

With the new Karaoke mode, you can lip sync with your favorite songs. To get started, you must be a Spotify Premium user and have AnimojiStudio 1.2 installed on your iPhone.

Have Apple Music? For now, it doesn’t look like this feature will ever work with Apple’s music service. As AnimojiStudio developer Guilherme Rambo explained on Twitter:

Apple Music integration in AnimojiStudio is not going to happen. Playback happens on a separate process so I can’t capture the music with the video like I can with Spotify.

Apple Music integration in AnimojiStudio is not going to happen. Playback happens on a separate process so I can't capture the music with the video like I can with Spotify

AnimojiStudio by Guilherme Rambo requires sideloading for installation. You can find the instructions here.

To use Karaoke, choose a character in AnimojiStudio then tap “Configure Karaoke.”

You’ll see a message indicating AnimojiStudio would like to open Spotify. Choose “Okay,” which will take you to the Spotify app and then back to AnimojiStudio.

Search for the song you’d like for the karaoke feature and select it. Once you do, begin playing the song and create your Animoji in AnimojiStudio as you usually would. You now have an Animoji with a soundtrack!

Important notes from the developer:

Recording both music and the microphone at the same time is not supported, make sure you turn off microphone recording before using the karaoke feature. I don’t recommend using AirPods for karaoke mode because it introduces a delay that makes the audio and video get out of sync.

Animoji is one of the most popular new features on the iPhone X. Unfortunately, the Animoji feature set is limited, at least for now. That’s where a solution like AnimojiStudio comes in to add some useful customization tools.

For more information, visit the AnimojiStudio page on GitHub. 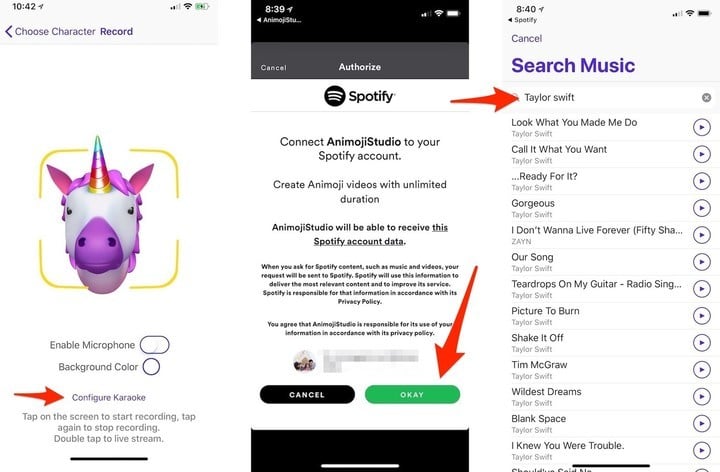 Win Some Summoners War Swag Ahead of World Arena Championship 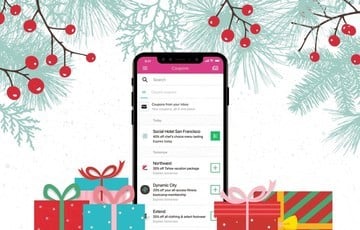 Yahoo Mail Coupons Arrive Just in Time for the Holidays