You are using an outdated browser. Please upgrade your browser to improve your experience.
by Bryan M. Wolfe
November 10, 2017

Some iPhone X owners are reporting having a green line emit from the side of their handset’s OLED display. This isn’t the only issue early iPhone X buyers are experiencing with their new handsets. 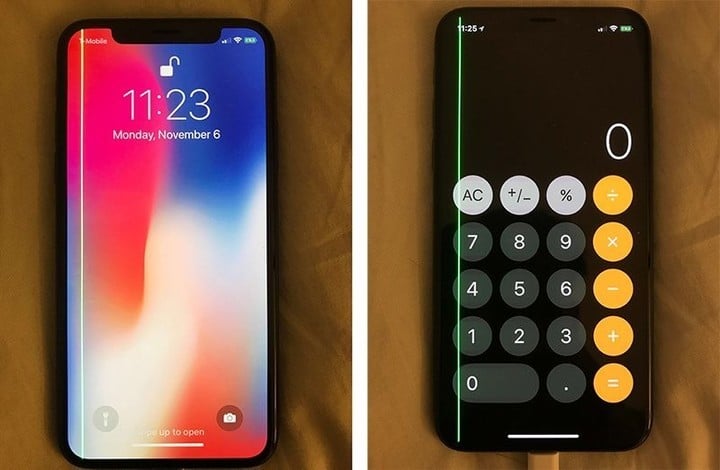 As noted by MacRumors, at least 20 iPhone X customers have reported seeing a bright green line pop up on one of the sides of their phone’s display. The customers shared photos of the possible hardware defect across the Apple Support Communities, Twitter, and the MacRumors discussion forums.

Neither customer reported seeing the green line when they first started their device and none were dropped or damaged in any way. Perhaps more troubling, restarting and fully restoring the handsets didn’t make the lines go away.

Apple has yet to address this possible issue.

On Thursday, a Reddit user named Darus 214 started a thread about how his iPhone X screen became unresponsive in cold weather.

I’ve noticed that my iPhone X screen becomes very unresponsive as soon as I step outside. It literally takes 2 seconds from going inside to the cold outdoors and my screen stops being very responsive. I try swiping on websites and it doesn’t register my finger. It’s very noticeable. Is anyone else having this problem?

Edit: possible other explanation might be the drastic changes in light that are causing problems.

Edit2: looks like some people are having issues while others are not. Might be different colors/sizes of iPhones that were affected. Can we get Apple to investigate?

On Friday, The Loop heard back from Apple on this issue.

Store the device where the temperature is between -20º and 45º C (-4º to 113º F). Don’t leave the device in your car, because temperatures in parked cars can exceed this range.

If you experience either of these problems, book a Genius Bar appointment or contacting Apple’s support team.

Are you having problems with your new iPhone X? Let us know below. 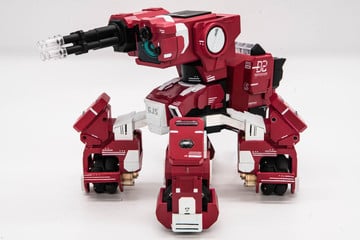 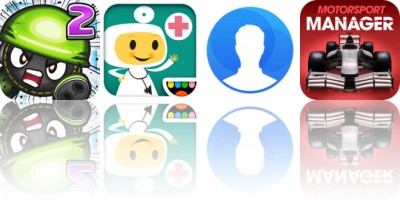