You are using an outdated browser. Please upgrade your browser to improve your experience.
by Bryan M. Wolfe
January 19, 2018

Poor sales could force Apple to kill off the iPhone X after the flagship device has been on the market for less than a year. This news comes from a new research note from KGI Securities and first reported by AppleInsider.

According to KGI’s Ming-Chi Kuo, Apple will ship around 18 million iPhone X units during the January through March quarter, which is less than had been previously projected.

The reason? “The iPhone X has not been as impactful in China as predicted because of the notch holding the sensors for the device, giving consumers the impression that there is less usable space than on the iPhone 8 Plus.”

Because of this, KGI expects Apple to ditch the iPhone X as soon as production begins this summer on the company’s 2018 iPhone models.

Back in November, Kuo said Apple was prepping an all-new 6.5-inch “iPhone X Plus” for this year alongside a second-generation 5.8-inch iPhone X. The company’s also expected to unveil a lower-cost 6.1-inch model that will still use LCD.

Kuo’s most recent report still says Apple’s planning on announcing three new handsets this fall. However, this is the first time the analyst said the current iPhone X model won’t remain in the lineup as a lower-cost option.

I’m not convinced the iPhone X’s days are numbered. Remember, the handset wasn’t released until Nov. 3, meaning we haven’t even seen actual iPhone sales numbers that include a full quarter for this model. That happens on Feb. 1 when the company releases sales information for its first quarter of FY 2018.

Second, if the notch is the reason behind apparent lackluster iPhone X sales, why would Apple retain it on this year’s OLED models? Reports up until this point have said there won’t be an iPhone design change until 2019. Plus, even then, the basic notch concept could remain with a smaller footprint.

In the meantime, what do you think? Will the iPhone X be remembered as a flop or success? Let us know below.

Will the Apple iPhone X be remembered as a flop or success? 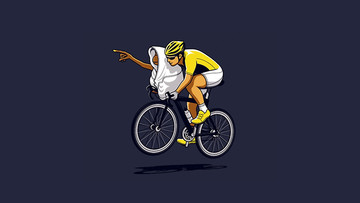 Stay on Top of Your Favorite Sports With Apple TV 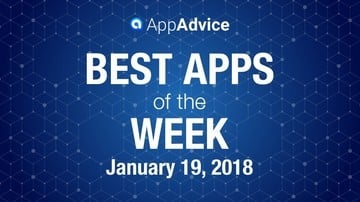