You are using an outdated browser. Please upgrade your browser to improve your experience.
Apple's Software
by Joe White
May 6, 2016

Apple Music is set to lose Connect, at least in a way. Though the feature is remaining, its dedicated tab is apparently set to be removed from Apple Music under iOS 10, indicating that development of the music-focused social network is being massively reduced (if not halted entirely). 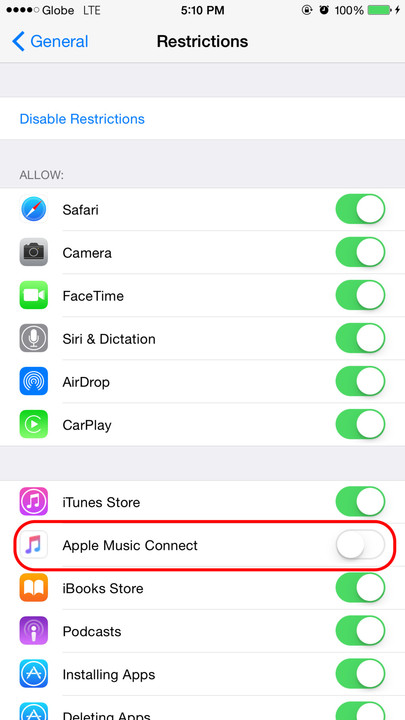 Mark Gurman at 9to5mac has the report, and noted that Connect will indeed be demoted in iOS 10 (which we’ll see previewed in June at WWDC). He explains that the service will be integrated into the “For You” tab, but it’ll still exist – at least in a kind of under-the-hood way:

Connect will still exist within applicable artist pages as it does today, but its demotion from the set of Apple Music tabs indicates that the feature has not lived up to Apple’s expectations from last year. Along with the demotion, Connect is unlikely to see notable new features this year.

This indeed isn’t the first time an Apple-developed “social network for music” has been culled. Remember Ping? This feature launched back in 2010, offering users of iTunes a way to share their interests and connect with fellow listeners. But it didn’t take, and Apple promptly removed the feature not too long after its launch.

It looks like Connect faces a similar fate. Though individuals have undercovered ways of removing the feature from Apple Music for themselves, too.

Of course, we’ll know more once Apple previews iOS 10 (or, at the very latest, once iOS 10 beta 1 is in our hands). Almost everyone who uses Apple Music (myself included) has found Connect to be an odd feature, and one which goes largely ignored: it’s very rarely updated by artists, and doesn’t deliver on some of promises Apple originally touted. As such, it won’t be disappointing to see Connect disappear from Apple Music’s tab bar. 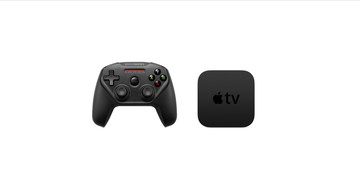 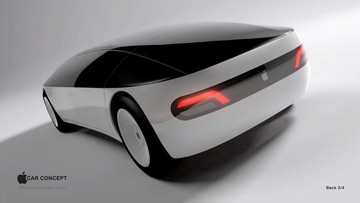 Apple Is Looking to Expand Its Car Development