You are using an outdated browser. Please upgrade your browser to improve your experience.
iPlay Video
by Joe Wright
May 15, 2016

It should soon be a lot easier to access your country's Netflix content while travelling between countries in the European Union (EU). Because from next year, EU member states will provide roaming access to subscription services, including Netflix, allowing users to view content curated for their own country while in a foreign land. 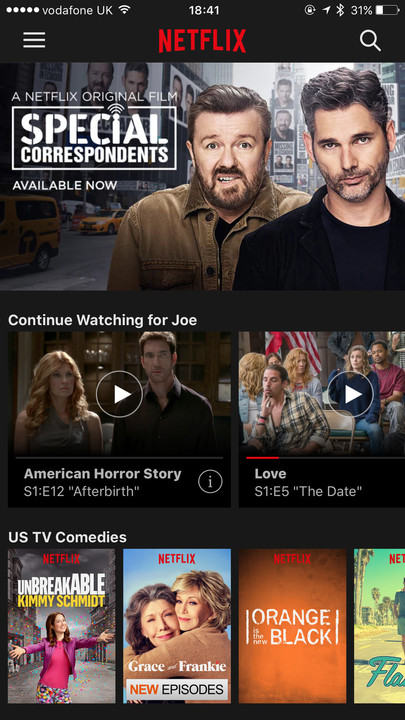 Reuters (via Engadget) explains that EU member states have agreed to offer temporary roaming for customers travelling across Europe seeking to access streaming services. Provided ministers give the proposal the green light when they meet on May 26, the move should indeed go ahead, and will be in place by 2017. Significantly, this is the same year the European Union will abolish roaming charges for customers travelling between the 28 countries in the EU. This has been some time in the making, and is something EU residents have long been calling for.

This latest move will make it a heck of a lot easier to access streaming services while abroad. At the minute, British users of Netflix will find that Netflix U.K. isn't available to them while they holiday in, for instance, France or Spain. Instead, you're given localized content for the country you're currently residing in. The same goes for other streaming services, like Sky TV Now.

While Netflix is already available in many European countries, content is tailored to local tastes, so a French user in Belgium, for example, will not have access to the specific French catalog without using workarounds such as virtual private networks.

As mentioned, we'll know whether the change is going ahead for certain once ministers meet on May 26. We'll keep you posted with more news concerning this promising development as we receive it. 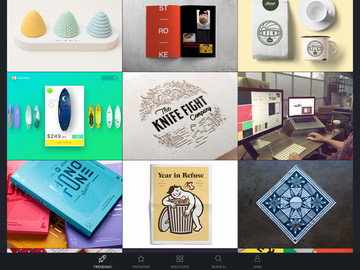 Design Hunt for iOS Is Now Better Than Ever