You are using an outdated browser. Please upgrade your browser to improve your experience.
by Bryan M. Wolfe
May 31, 2017

Six months ago, Bloomberg reported that Apple was talking with Hollywood studios about bringing movies to iTunes just weeks after they first arrived in theaters. In a follow-up, Business Insider says iTunes is the perfect place for this to happen — assuming that all sides can agree on the terms. 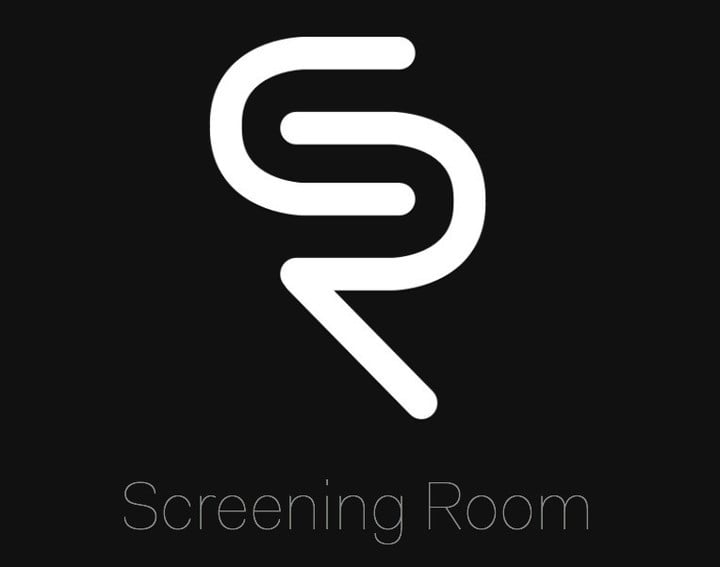 Premium video on demand, or PVOD, has been discussed for decades. Until recently, however, it’s been little more than a pipe dream.

The only way to currently get first-run movies at home is through Prima Cinema, which costs $35,000 to install and $500 for each movie rental. Another plan, tech billionaire Sean Parker’s Screening Room, sounds a lot more feasible. Unfortunately, it has yet to gain traction despite being promoted by Steven Spielberg, Ron Howard, J.J. Abrams, Peter Jackson, among others.

Screening Room hoped to charge $50 for each film rental. For this, the film would be watchable in a home for 48 hours. The renter would also receive two tickets to see the title at their local theater.

Of the $50 rental fee, 20 percent would go to the movie’s distributor, while a participating theater chain would get up to $20. Screening Room would take 10 percent.

The biggest obstacle for Screening Room and anyone else hoping to cash in on PVOD has been the film release window. At least for now, the industry has been unable to come up with a window that suits everyone. The window, called “the dark zone,” would be somewhere between the time a movie leaves most theaters and before it shows up on streaming services.

This brings us to Apple’s iTunes. Called the “elephant in the room,” iTunes looks like the logical choice for whenever studios and exhibitors want to go down the PVOD path. The reason? It’s a service they already work with.

As a Business Insider source explains, “If an earlier window gets put in place, iTunes would probably have some say in being part of the earlier window.”

I think iTunes is the logical choice. It’s what everybody has, and if the price point is right, Screening Room is cut out. Nobody needs them. And to build that infrastructure with Screening Room would take a long time. Screening Room has a really tough hill to climb.

Apple was reportedly meeting with Hollywood stakeholders late last year about bringing movies sooner to iTunes. It would be nice seeing this become reality.

Even with a higher price, early iTunes movie rentals could help jump start devices like the Apple TV. Better still, it would allow those with young children to stay at home and not fight the crowds.

What do you think? Should Apple push hard to bring PVOD to iTunes?