You are using an outdated browser. Please upgrade your browser to improve your experience.
Connected Theater
by Brent Dirks
December 7, 2016

Anyone using an Apple device could eventually rent a movie through iTunes just two weeks after the title hit theaters. News of the possible early iTunes movie rentals was first broken in a new report from Bloomberg.

Usually, movie theaters have exclusive rights to a title up to three months after first being released. Here’s more from the report:

21st Century Fox Inc., Time Warner Inc.’s Warner Bros. and Comcast Corp.’s Universal Pictures all confirmed over the past week that they are looking to offer high-priced, home-video rentals of new movies shortly after they open in theaters. Some studio executives have been pushing to allow home rentals as early as two weeks after theatrical debuts and are considering a deal with iTunes as one option, said the people, who asked not to be identified because the discussions are private.

The most recent talks are part of longer-running efforts by Cupertino, California-based Apple to get new movies sooner, two of the people said. Such an arrangement could help iTunes stand out in a crowded online market for movies, TV shows and music. While the iTunes store helped Apple build a dominant role in music retailing, the company hasn’t carved out a similar role in music and video streaming.

A big catch seems to be price. The early rentals could be priced anywhere from $25 to $50. That’s a big jump from the usual $19.99 cost to purchase premium iTunes movies and less than $5 to rent.

According to the report, another big issue seems to be security:

One of the concerns about iTunes is whether it will be a secure platform for delivering movies that are still in theaters, the people said. While Apple encrypts iTunes video files so they can’t easily be duplicated, it’s possible to use a camera to record a movie playing on a TV screen. A leak of picture that’s still in theaters would jeopardize returns for the studios and cinema owners.

Even with the high price, early iTunes movie rentals could really help jump start devices like the Apple TV. With two younger children at home, my wife and I rarely go to the movie theater any more, but something like this early rental option definitely sounds intriguing. 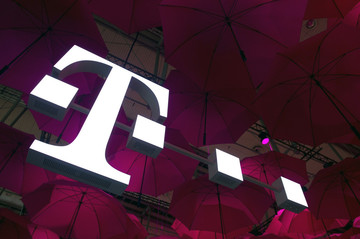 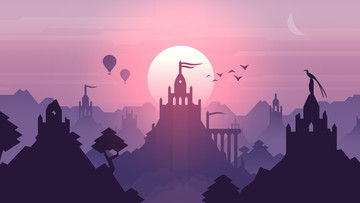