You are using an outdated browser. Please upgrade your browser to improve your experience.
by Brent Dirks
November 5, 2020

It’s time to join the resistance and save Earth in the new XCOM 2 Collection. 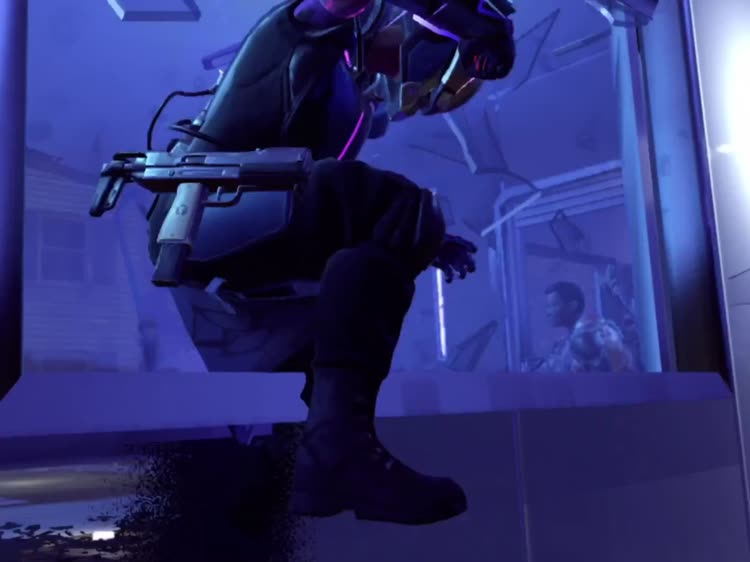 The popular turn-based strategy game has just arrive on the App Store. The game features XCOM 2: War of the Chosen along with four DLC packs.

In the game, aliens rule the Earth and promise a brilliant future for those who confirm and silence dissenters. Scattered forces of XCOM gather to defend humanity and ignite the resistance to reclaim the planet.

Gamers can customize each soldier’s look, load out, and abilities. Each game a is unique challenge as you can direct forces through a huge number of goals, missions, and maps.

XCOM 2 Collection is designed for the iPhone and iPad. It can be downloaded now on the App Store for $24.99.

The game is supported by the iPhone 7 Plus, iPhone 8 Plus, and the iPhone X and later. On the iPad side, you’ll need any iPad Pro releases since 2017 and all other iPads from 2019 and later.

Another note, you’ll need 8.5GB of free space on your device to install the game. At least 17GB of space is recommenced to avoid installation issues. 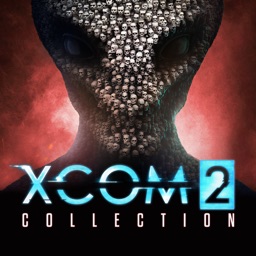 XCOM 2 Collection
Feral Interactive Ltd
Nothing found :(
Try something else