You are using an outdated browser. Please upgrade your browser to improve your experience.
by Abdel Ibrahim
November 15, 2016

In an interview with Wallpaper.com, Jony Ive discusses Apple’s newest, and perhaps most intriguing product release this year: a book which showcases 20 years of Apple design.

One of the more interesting parts of this interview is that Apple set to do such a book around 2008 and that in some cases Apple had to go out of their way to purchase these products.

The biggest challenge for us was the fact that our focus and preoccupation is always on the future. So that tends to exclude much time to look back at the work we have previously done. Sometimes if we are struggling with a particular issue then that gives us reason to go back and look at the way we have solved problems in the past. But because we’ve been so consumed by our current and future work we came to realise we didn’t have a catalogue of the physical products. So about eight years ago we felt an obligation to address this and build an objective archive. Many of the products that you see, we actually had to go out and purchase [laughs]. It’s a rather shameful admission, but it’s just not an area that we really invested much time or energy in, so we started to build an archive of the physical products.

Another interesting tidbit is that Apple hopes this book helps designers at various colleges around the world.

We decided to be fairly explicit about some of the processes we used. I guess we feel a strong sense of ownership of these processes because they really do aid our understanding and learning and transfer from one product to the next. We feel that more than ever there has been a disconnect between designing and making and really, you can’t disconnect them. In the 90s, as manufacturing was outsourced, this chasm developed between where something was made and where it was designed. But designing and making are inseparable if you want the ultimate product to have integrity. Another key point is that the book is being sent to all the major design colleges in the world. We are keen to get it into the hands of young people who are studying design disciplines. It’s very important that it’s an educational resource as well.

While many Apple fans seem to be up in arms over the $200 and $300 price points, it’s obvious that Apple doesn’t view this as a product that most people are going to buy. To Ive and the design team, it’s clear they just wanted to have a nice archive of the products they’ve spent over 20 years building.

To them, it’s an art book. And an art book with Apple products is worth something.

Is the price point a little high? Sure. But here’s what I’ll say: If you don’t want it, don’t buy it. Stop complaining. This isn’t something you need anyways.

You can check out the full interview here. 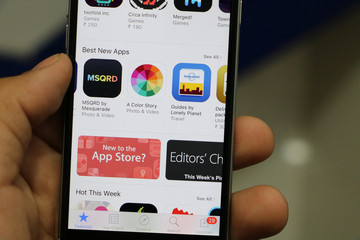 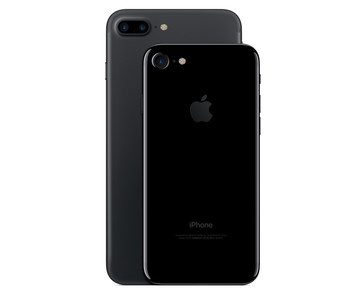