You are using an outdated browser. Please upgrade your browser to improve your experience.
by AppAdvice Staff
June 25, 2021 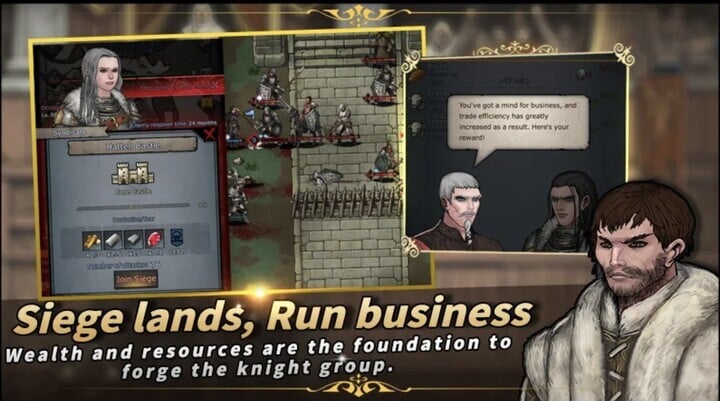 Knights of Ages absolutely nails what made Game of Thrones irresistible. Set in a world based on Arthurian legend, it plunges you into the grimy, gory world of medieval politics and tasks you with creating a legacy for the ages.

The setting is the Galtian continent where, a long time ago, an army of brave knights defeated the barbarian hordes and founded the six kingdoms. The founders all vowed to remain at peace, but over time their vows were ignored and forgotten by successive generations of jerks.

Chaos now reigns, giving you the opportunity to jump into the melee and emerge as an all-powerful tyrant, an honorable enforcer of the continent’s ancient laws, or something else entirely. The choice is yours.

Knights of Ages is a breathtakingly deep strategy game. The turn-based battles are closer to chess than they are to your average SRPG skirmishes. They see you directing every element of the battles, ordering troops around and swapping them in and out to maintain a tactical advantage.

But that’s only a small slice of the story. In Knights of Ages, you need to factor in absolutely everything, from your trading relationships with other powers to the lifespans of individual mercenary characters.

Each character in Knights of Ages has their own backstory, nature, attributes, skills, equipment, and more. If they’re wounded in battle, they stay wounded. If your troops lose battles they lose morale, too.

And, in the end, every character is doomed to die, meaning you’ll need to think about lines of succession – and traits like low morale are heritable, so the consequences of failure can become generational in scope.

The marriage system, meanwhile, allows you to refine your bloodlines by marrying off characters in your castle or at the Spring Festival.

We’ve barely scratched the surface. Knights of Ages is the deepest mobile SRPG we’ve come across, and you can download it for free right now on the App Store and Google Play by clicking here. 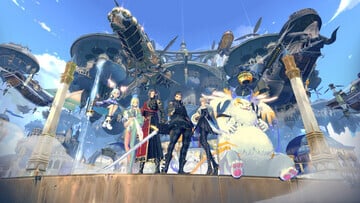 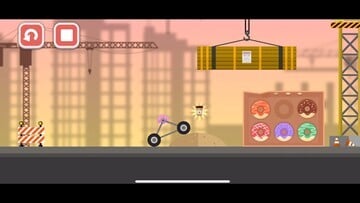