You are using an outdated browser. Please upgrade your browser to improve your experience.
by Brent Dirks
March 7, 2019

Zombies are definitely coming back from the dead in 2019. Resident Evil 2 recently reminded us how much we miss claustrophobic corridors filled with bloodthirsty undead while Days Gone looks set to be one of the biggest games of the year. 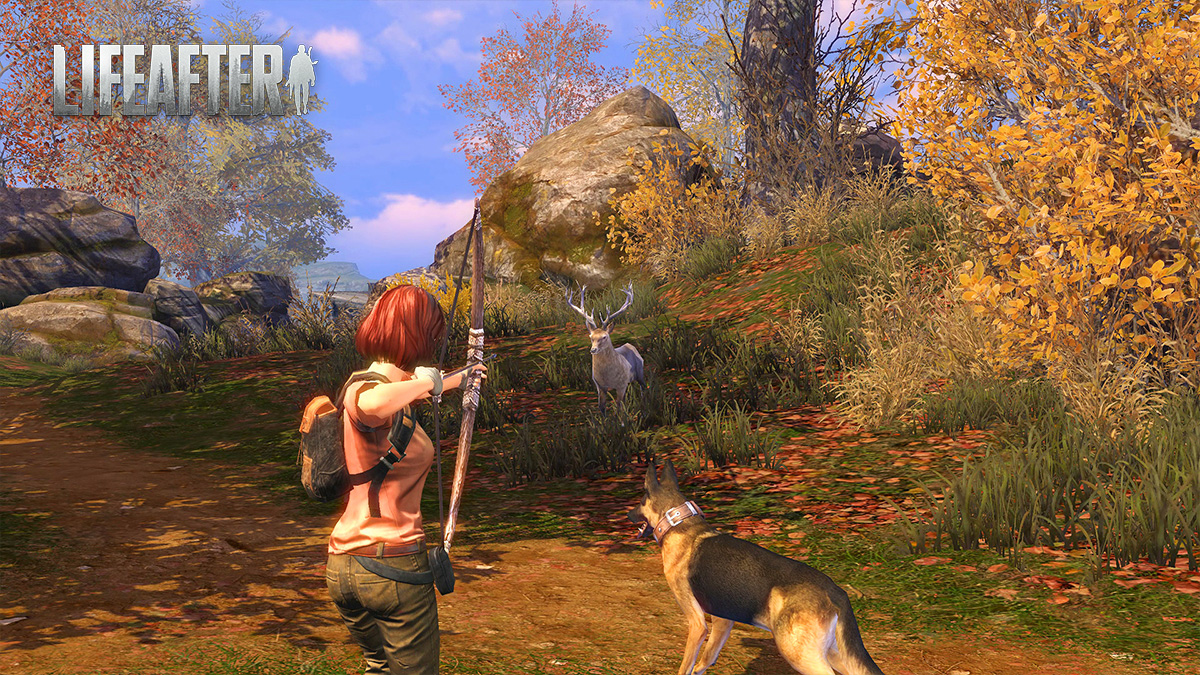 NetEase is leading the zombie resurgence on mobile though with LifeAfter, a post apocalyptic survival game that combines the action and tension of PUBG with the craftiness of Minecraft.

The game pulls no punches right from the start, with you involved in a tense gunfight on the back of a pickup against some alarmingly fast undead. After fighting them off the pickup crashes, sending you flying into the wilderness.

Cue a terrifying chase sequence in which you’ll outrun the undead long enough to meet a fellow survivor who teaches you the basics.

You’ll scavenge for resources to make a simple machete before locating your adorable doggie companion who leads you to a hut. Safety at last? Not quite. The zombies find you and force you to run again, at which point you witness some kind of giant mutated creature that could swallow you whole – and then some.

You’ll then meet a few stranded survivors, beg them to let you fix and use your helicopter, then make a quick escape by air. Well, you would if that giant mutant didn’t pluck it out of the air and chuck you into a river, at which point the real adventure begins. 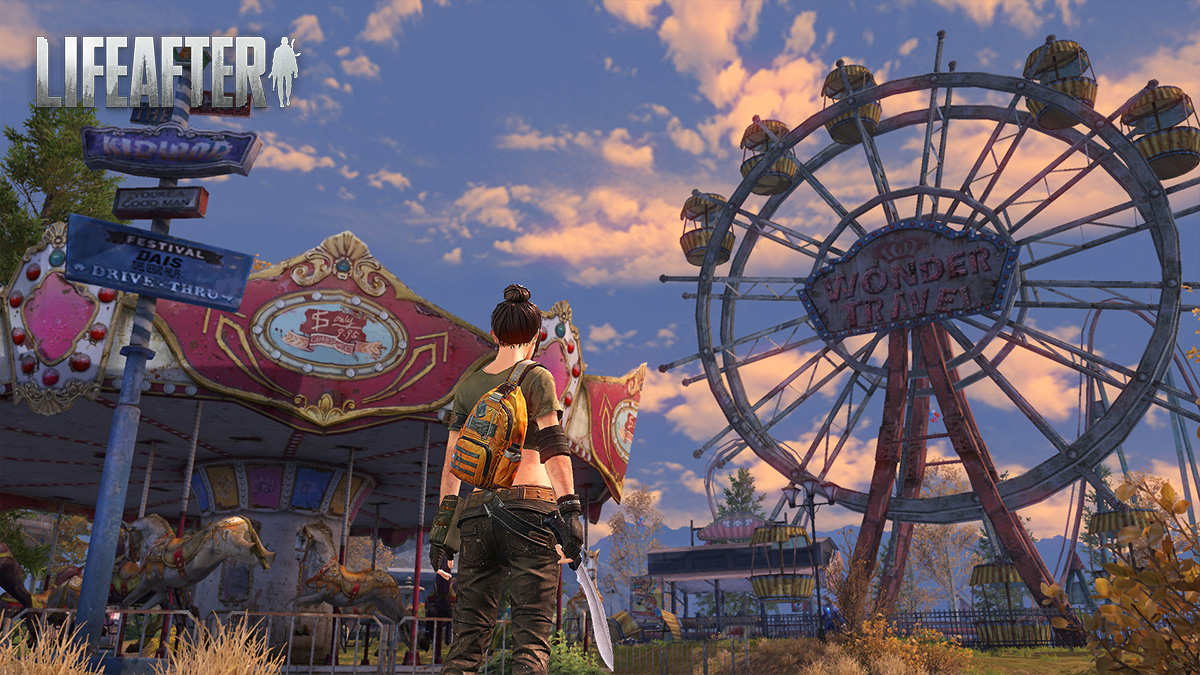 We were first impressed with the robust character customisation options, which greet you as soon as you open the game. We could create any type of character we wanted, including face, hair, and clothes. Heck, you can even customise your pet dog, from its breed to the colour of its fur.

LifeAfter doesn’t get in the way of you playing however you want to either. Right from the bat you can choose whether or not you want to complete the tutorial. You can then either start your story solo, or send a friend an invitation code that allows you to play together over the internet. Not only that, but a friend can join you at any time within the game with a simple tap of a button, so you’re not limited to the option you pick at that moment.

The presentation is also top notch – and that includes the menu screens. All of the options we mentioned in our previous paragraph? You tweak them on a rustic table in first person, which is a nice twist and helps seat the scene right from the beginning. The in-game graphics are also very impressive, reminiscent of a PS3-era action game. That’s likely to ensure LifeAfter works on as many devices as possible, as you get the feeling that it could have been bumped up to PS4 level if NetEase wished it.

Console-style games are often difficult to pull off without a controller on mobile, but we reckon NetEase has done the best they could. The virtual buttons are kept to a minimum, with a joystick, shoot, crouch, and swap weapon buttons. There’s even some nifty context-sensitive buttons that only appear when you need them, like reloading or opening doors.

Finally, we were impressed with the crafting system, which was kept mercifully simple. In another nice presentational touch, your character actually whips out a tablet device whenever you try to craft something. Here you can see all of the recipes you can craft, and the resources that you need to craft them. You can filter these by types, like Tools, Weapons, and Ammo and swap between a simplified, or more complex, menu.

You can also queue up to five crafting items at once, freeing you up to get on with more fun activities like slaying zombies, setting up defenses, and scavenging for resources. 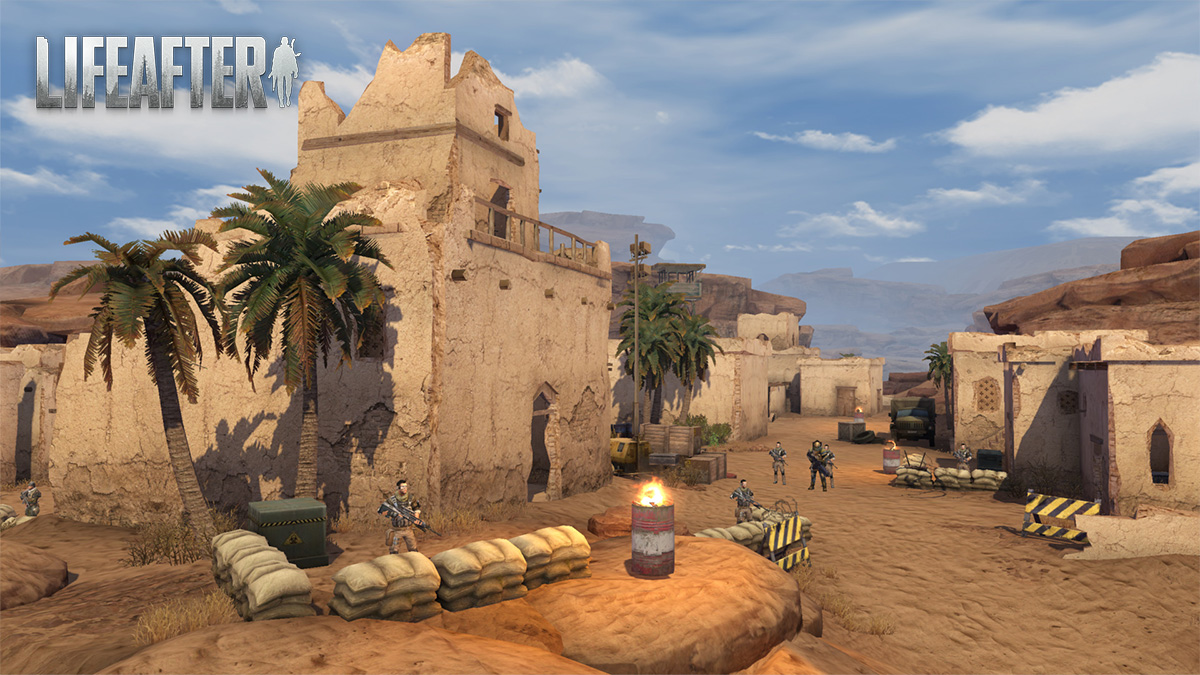 While LifeAfter is a generally impressive experience – particularly on mobile – there’s an unmistakable level of oddness that stifles the immersion. There are some lovely animations for actions like chopping down trees or picking away at rocks but then other simple actions go entirely without. Cutscenes that end on a dramatic note like falling out of a helicopter into a river lose their impact when you just appear by the side of the river as nothing happened.

This extends to the combat too. While there are some wonderful melee animations, they lack any real impact. The same goes for guns. If you hit a zombie with a shotgun right in the face, you expect some level of gore or, at the very least, for the zombie to react to it. Many times though, our zombie continued to shamble forward unscathed for a few seconds before it realized​ it was actually dead this time.

Very few people are likely playing this for the story, but those that do will likely feel disappointed at the dialogue. While we really appreciate the effort NetEase has made to give us dialogue options, the actual text itself is unrealistic and, quite frankly, bad. More effort could have been put into the translation, which would probably have helped.

LifeAfter is an impressive survival game that is well worth playing for fans of the likes of Minecraft or PUBG. It successfully transports these types of experiences onto mobile, though not without a certain level of oddness. 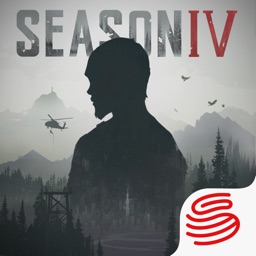 LifeAfter
NetEase Games
Nothing found :(
Try something else