You are using an outdated browser. Please upgrade your browser to improve your experience.
by AppAdvice Staff
September 1, 2020

Exos Heroes, LINE Games’s stunning open-world RPG, is getting new story episodes and heroes in its first major update since its release earlier this year.

The new story chapters take place in Brunn, a nation ruled by young matriarch Neom. They pick up where the first season left off, with Zeon reeling from his battle with Shufraken.

Zeon has been rescued by his mentor – and master treasure hunter – Schmid, and nursed back to health by Jinai, but he doesn’t get long to convalesce. Neomi is throwing down with her advisor Mahar, and Zeon inevitably becomes entangled in the growing conflict.

The new Signature Force system lets you boost the abilities and synergies among heroes of the same nationality by using the corresponding nation’s Fated Hero as material, while Awaken Hero gives your heroes a boost.

To mark this huge update, LINE Games is also hosting a couple of in-game events, starting with a “Gift for 7 Days” event, lasting from September 3 to September 24.

This will allow you to claim a handful of in-game rewards for seven days in a row, at the end of which you’ll receive Fated Hero Neomi. What’s more, you can enhance Neomi and other heroes from five to six stars for even more prizes.

And finally, Exos Heroes is giving away 77 free pulls between September 3 and October 1. That’s 11 free recruits a day for seven days.

To get up to speed before the new events drop, download Exos Heroes for free right now App Store and Google Play. 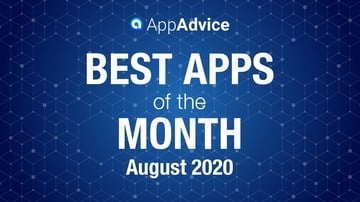