You are using an outdated browser. Please upgrade your browser to improve your experience.
by Christine Chan
September 26, 2017

Terra Battle 2 (Free) by Mistwalker is the sequel to the original Terra Battle that came out several years ago. If you're a fan of the first game, or just enjoy anything that Mistwalker comes out with, then Terra Battle 2 is one you may want to check out.

During my high school years, I often found myself with plenty of time to spare for lengthy RPGs. The Final Fantasy games were some of my favorites (especially the portable ones), and I've grown to like most things released from those guys. When I first heard of the original Terra Battle, I knew it would be something I'd like because the original creator of Final Fantasy was behind it. I played Terra Battle for over a year before I finally slowed down and stopped on it (it became more complex than I'd liked). Then I heard about Terra Battle 2 coming out, and I knew I had to get my hands on it. 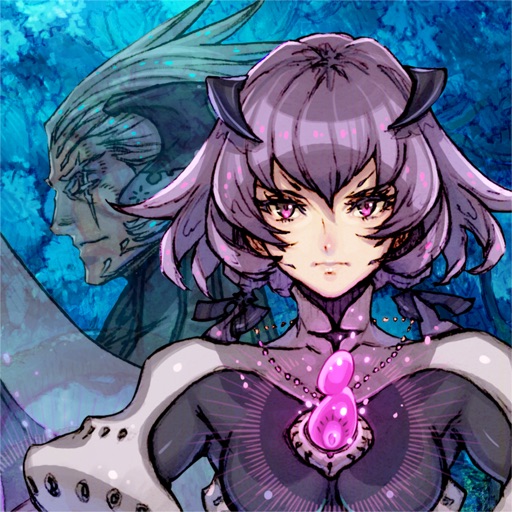 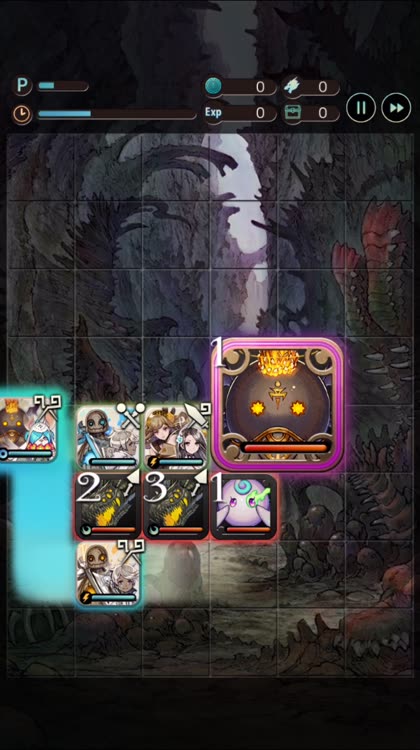 Visually, Terra Battle 2 is similar to the first game in terms of art style. The art is anime-like with simple to fairly complex character designs and outfits. Everything is rendered in 2D, and animations are smooth and fluid. Terra Battle 2 features an extensive color palette that is full of rich hues and mesmerizing effects. The game also has an adventurous soundtrack to go along with everything, and the sound effects are fun to listen to during battles. The only annoying thing about the visual interface is the fact that the menus feel a bit cluttered with so much going on (typical of social RPGs).

Terra Battle 2 is structured a bit differently than its predecessor. So if you played the original game a lot, this one will take some getting used to. The main focus in Terra Battle 2 is the story, which features four main characters who you'll have to control in a world map.

The over-world map is more like a battlefield, where you move your main character's tile around, and collect ally tiles like magnets. Enemies will also be on the map, and you can move enemy tiles by moving your own units into them. This allows players to strategically set up the grid when they engage in battle with those enemy units, which is a new feature that was not in the first game. The terrain also matters, as your units can get separated due to obstacles like mountains and hills.

In the story, players must help the main characters navigate various terrain to reach their destination and move on to the next chapter. While it sounds easy enough, the levels of enemies increases as you get further along, so don't get too cocky.

The other part of the game are Quests, which seem more like special events that players can take part in. These are only available for a limited time and rotate frequently, so you should take advantage of them while you can. However, they're usually tougher than normal battles, so you should also make sure you're prepared. These cost stamina to play.

The battle system in Terra Battle 2 is just like the first game. To attack, you need at least two of your party members to be next to an enemy (or a line of them) on both sides (aka flank). You can also shift the position of other team members (and even enemies) by pushing a character tile into them, unless the enemy has a purple outline (can't be moved). The more characters you have lined up adjacent to each other or are in the same column or row on the grid, then the stronger your attack and skills become.

With the new map system, players can choose to take on a large group of enemies at once. While this may sound a bit scary and overwhelming, it's more beneficial to fight large clusters rather than single enemies. Due to your character's skills and positioning on the grid, it can be easy to get rid of multiple enemies at once. And when you defeat multiple foes, the experience you earn is increased by percentile. This means faster leveling and higher chances of having treasure drop.

The biggest difference (aside from the map) in Terra Battle 2 are the characters. In the original game, characters were pretty simple — they're single characters that you can level up and evolve into their stronger forms. Now, you have the four main characters in the story, and the previous characters are now "guardians" that you assign to the main team, like partners. When attacks occur, you'll now see the character and their assigned partner, which is rather cluttered and confusing for Terra Battle veterans.

Additionally, characters can now equip gear, which affects their stats and abilities. It's best to equip gear that the character is proficient in, of course, to fully maximize their efficiency. These weapons and items also gain experience after battles, so they level up and become stronger over time.

Terra Battle 2 features beautifully designed characters and an amazing soundtrack. Gameplay is unique, unlike other strategy RPGs you've played before. 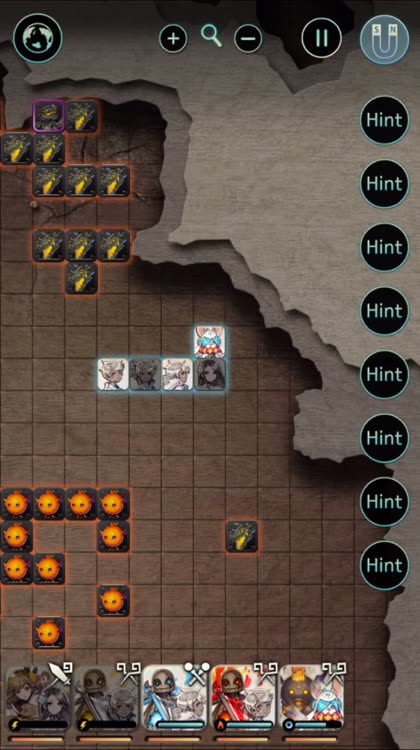 Terra Battle 2 is beautiful, just like the first game. The music and sounds are icing on the cake. There's a lot of differences from the first game, and I think the map system is interesting and different. It gives players more freedom in how to set up their battles, and the customization with characters and their partners and equipment keeps things fresh. 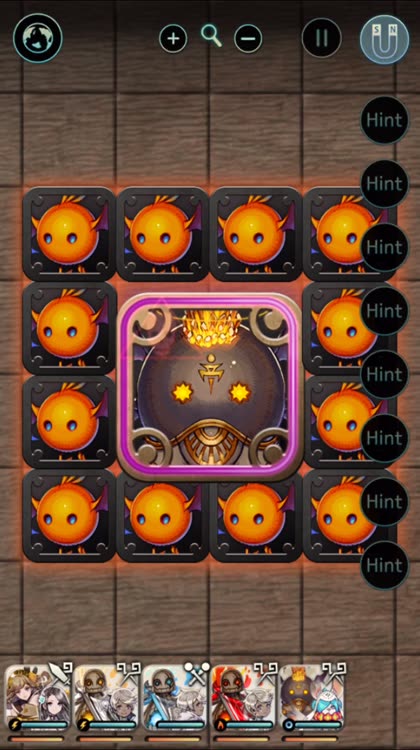 While the first Terra Battle started out simple, it got a bit complicated over time as they added more features in the updates. Terra Battle 2 basically takes Terra Battle in it's later stages (around when I stopped playing) and builds on top of it. The game feels needlessly convoluted at times, and I am not too fond of the guardian system — I prefer just having a variety of characters to work with and level up.

Other players have reported that the game also feels unfinished right now because there's only four main chapters, which you can go through in several hours. The controls on the map are also a bit too sensitive for my taste, as I had a hard time being precise with my movements.

And finally, the load times are pretty bad. When I started, I had to sit through a few minutes of "downloading" game data, which is annoying. My boyfriend hasn't been able to get into the game at all, because the game gets stuck on "loading" on his iPhone 6S.

As a big fan of the original Terra Battle, I'm a bit let down by this release. The first game was super simple to learn in the beginning, but this follow-up seems less newbie-friendly. I can see why the map is good, but the controls are just too sensitive for me right now. I often can't get the exact formation I want because I either move too fast or I just run out of time to move as I'm trying to be accurate. I also prefer having the characters you get available as main party members, rather than guardians, because the previous system worked fine.

I don't remember the original game having too many issues with load time either, which plague this sequel. Hopefully those get ironed out soon.

At the moment, I don't think I can fully recommend Terra Battle 2 as it is. However, once the kinks get worked out and hopefully things become more streamlined, then I'd say that this would be worth checking out.

Terra Battle 2 is on the App Store as a universal download for your iPhone and iPad for free. There are in-app purchases. 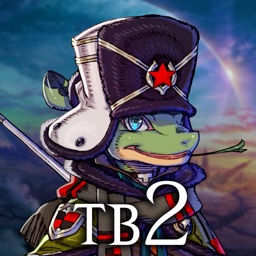 Terra Battle 2
MISTWALKER CORPORATION
Nothing found :(
Try something else