You are using an outdated browser. Please upgrade your browser to improve your experience.
by Brent Dirks
May 24, 2018

Starting next month, soccer fans from all around the world will be turning to Russia for the World Cup. And just in time for the tournament, Stickman Soccer 2018 has made its way to the App Store. 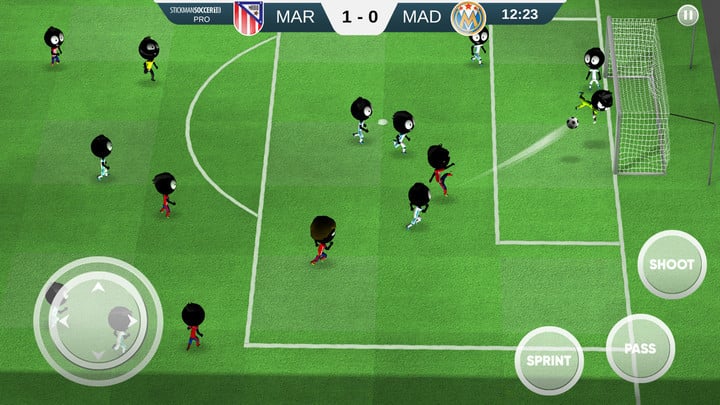 A sequel to the popular arcade-play Stickman Soccer, the game takes everything you love about the previous title and adds more play modes and a tons of new features.

To start the game, you can choose a favorite team from more than 150 different options and lead them to victory in national leagues and cups, seasons, and quick games. There are even online daily live events along with daily and weekly tournaments.

But the best new feature in the game is the World Cup 2018 option as you can pick a country lead them to the top.

As a nice touch, you can still play the game without an Internet connection, great for a plane flight or a long car ride. It’s also fully compatible with MFi controller and gamepads.

Other nice improvements include slow-motion replays from different angles and perspectives and a more advanced computer AI. A full-team editor will also allow customization of different items like logos, team names, logos, player names/appearance, and more. You’ll also be able to take advantage of a transfer market to snag the top soccer players and upgrade your team.

Designed for the iPhone and all iPad models, Stickman Soccer 2018 can be downloaded now on the App Store.

Instead of just a simulation, Stickman Soccer 2018 turns up the fun and excitement. With easy-to-learn but difficult to master controls and fast-paced gameplay, it’s perfect for any soccer fan and especially anyone who has played the previous game in the series. 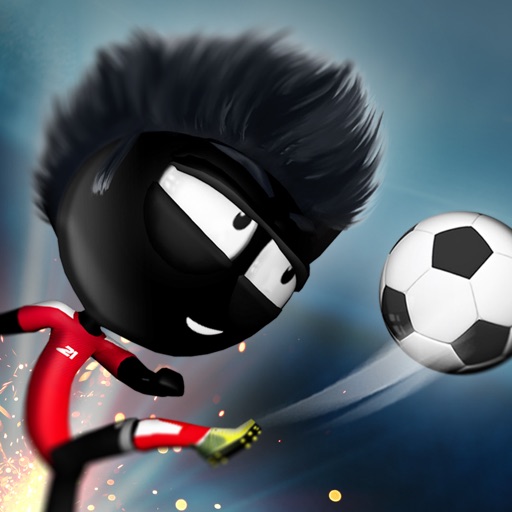 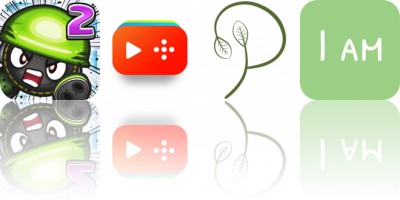