You are using an outdated browser. Please upgrade your browser to improve your experience.
by AppAdvice Staff
March 3, 2021

Since launching back in 2016 it’s been downloaded well over a billion times on Android alone, as well as racking up an impressive 6 million user reviews on Google Play, and another million on the App Store. It even made the jump to PC in 2019.

In the year that it arrived, meanwhile, Lords Mobile was named the Best Competitive Game at the Google Play Awards, and nominated for the Best Multiplayer Game award in the following year.

To celebrate these unbelievably impressive achievements on the game’s 5th anniversary, we thought it would be nice to remind ourselves of some of Lords Mobile’s most significant moments on its path to half-decade glory.

First up, let’s talk about the Lords Cup. This playful event began in 2018, at the same time as the FIFA World Cup in Russia. It saw players propelling the Lords Ball into the Wonder’s Province to score the strategy-RPG equivalent of goals.

The Lords Cup was so much fun that IGG kept it around and continued to refine it through updates.

Later in the same year IGG introduced the Kingdom Gazette, a virtual paper that allows players to keep abreast of all the events that are constantly taking place in Lords Mobile’s fun-filled world. These are just two among hundreds of game-changing updates.

But the game’s impact couldn’t be contained within a smartphone screen.

In 2019, IGG introduced Lords Fest, a series of global meet-ups in locations as varied as Rome, Bangkok, Istanbul, and Los Angeles. These events proved hugely popular, allowing thousands of Lords Mobile fans to rub shoulders with their in-game friends and foes while sharing war stories and tips.

Our favorite thing about Lords Mobile, however, is the good it has done through charity. As IGG’s strategy-MMO juggernaut has grown stronger, the studio has been determined to share the proceeds with its fans and the world at large.

In the last couple of years alone IGG has raised hundreds of thousands of dollars for Make-A-Wish, War Child UK, and a number of institutions struggling to deal with the COVID-19 pandemic. The studio has also donated N95 masks and other PPE to hospitals and police departments all around the world.

Not only is Lords Mobile a great strategy-MMO, with awesome graphics, compelling gameplay, and a vibrant community, but it makes the world a better place.

Here’s to another five years. 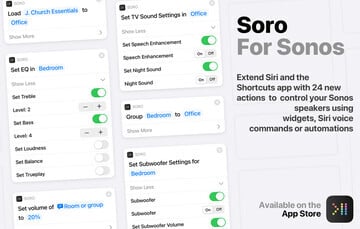 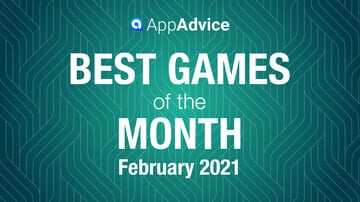