You are using an outdated browser. Please upgrade your browser to improve your experience.
by Brent Dirks
November 9, 2018

If you’re the kind of person who likes to hang around in mobile app store “Top Grossing” charts, you’ll no doubt be familiar with Lords Mobile already.

This polished strategy blockbuster has been riding high for months, and it’s set to ride even higher, when Google will be giving it a coveted feature spot in conjunction with the game’s latest update.

Yep, Lords Mobile is getting a huge amount of extra content, to keep experienced players happy and bring some new players into the fold. Here’s what the update looks like.

For a start, it features a brand new Kingdom Gazette, which will take the results of various different events taking place throughout the game and organize them into chronological order for ease of browsing.

This will no doubt be of interest to players frustrated at the game’s former lack of a single record showing off their many impressive deeds throughout the world of Lords Mobile.

From now on, every victorious battle for Kingdom’s Wonder, the Emporer’s throne, and in the war to become a Baron will be appropriately cataloged.

Another much-anticipated feature in the latest update is the Mythic level upgrade for Emperor Equipment, which players will now be able to upgrade with Royal points gleaned in the battle royal.

On top of that, there’s the Guild Bash Event, the Guild Showdown, and the Feudal War, giving you plenty to do with your fellow players.

When we say fellow players we mean it too, with users from across the globe being available for you to take on and fight for the Emperor title. The scale of Lords Mobile is, at times, quite dizzying.

There’s even more to come in November as well, but for now why not head here and download Lords Mobile right now. 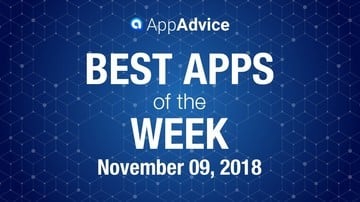 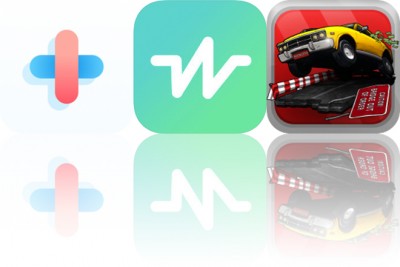