You are using an outdated browser. Please upgrade your browser to improve your experience.
by AppAdvice Staff
February 27, 2020

IGG is releasing a new Lords Mobile update, this time to celebrate the game’s fourth birthday. The 4th Anniversary update contains a range of new content and events, but the standout feature is definitely T5 Troops.

As you’d expect, these are the next level up from T4 Troops. To create them, you’ll need a Lunar Foundry, available after you’ve cleared Skirmish 2 and unlocked Lustrous Mine. You’ll also need to research your Lunar Foundry, which you can do once you’ve reached Academy Level 25.

Once that’s all in place, you can use your Lunar Foundry to produce Lunite, which you can use in turn – along with Timber, Food, Stones, Ore, and Gold – to craft Luminous Gear. Equipping a T4 Troop with this will turn them into a T5 Troop.

Your Lunite, meanwhile, has purposes beyond creating Luminous Gear. You can also use it to heal wounded troops, so you’ll want to keep the fires of your Lunar Foundry burning.

Lords Mobile is one of the biggest mobile MMORPGs in the world, with 320 million cross-platform daily users.

The game sees you building up and fortifying your city while also expanding your territory through bloody conquest – though you can also join a guild if you enjoy cooperating. It all takes place in a sprawling, beautifully rendered world replete with fantasy tropes such as magic, dragons, and an oddly medieval take on social organization.

Not only is Lords Mobile absolutely teeming with players, but a huge number of them have left reviews over the years. Impressively, the game has around five million user reviews across Android, iOS, and PC, averaging over four stars.

If you join the party now, you’ll get to take part in the Lords Mobile anniversary event. For eight consecutive days, you’ll get a reward just for logging in, and on top of that, the expense of research has been temporarily slashed by 30%, along with the time, through Research Rush.

You can download Lords Mobile for free on the App Store. It’s also available on Google Play and Steam. 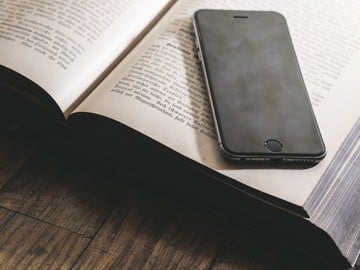 Stay in Touch With the Best Apps to Manage your Contacts 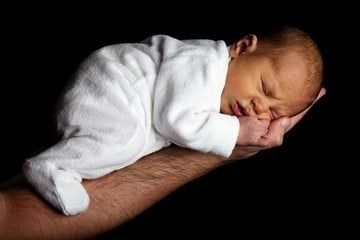 Welcome Your Bundle of Joy with Baby Apps for New Parents