You are using an outdated browser. Please upgrade your browser to improve your experience.
by AppAdvice Staff
May 20, 2021

Lords Mobile, the hugely popular Android, iOS, and PC strategy MMO from IGG, has added a new mode in its latest update, and it brings a whole new dimension to the gameplay. 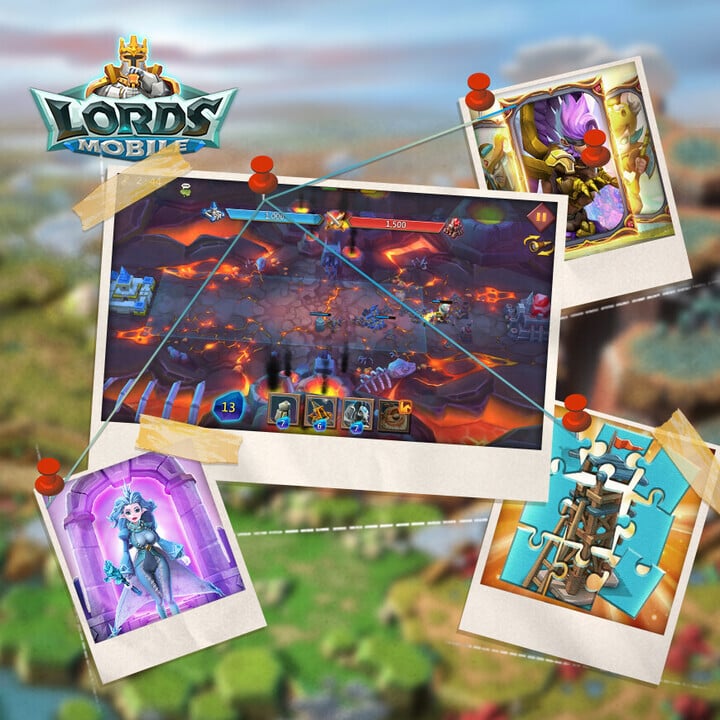 Like tower defense? Then you’ll love the Vergeway. Collect and upgrade cards, mix and match them to deal with different stages, and put your brain to the test to defeat the evil enemies lurking inside the Verge.

Enter the Vergeway for a new challenge – the new Tower Defense mode, accessible from the main map, sees you entering a new battleground and working your way through a series of stages. The gameplay is card-based, and you start with three deployable cards, eventually increasing to eight.

These upgradeable cards come in four types. First up, there’s Verge Officer (Hero). You can only field one of these at a time, and when they die their card enters a cooldown.

Then there’s Verge Soldier (Troop), which lets you summon as many troops as you like. Verge Tower (Tower) lets you place one tower on each of the board’s 66 tiles, and there’s no summon limit.

Finally, there’s Verge Skill (Skill), which lets you summon skills either to a particular location or to the whole battlefield. Whenever you use a skill you enter a cooldown period.

At the beginning of each round you get to place towers and troops on your side of the grid-based battlefield. You also start with an initial ration of Aether, the material you need in order to summon new cards.

On the enemy side, meanwhile, monsters, heroes and troops are constantly spawning onto the battlefield. To advance, you need to destroy your enemy’s towers, after which you can advance into the region where the tower stood. The battle ends when you push your enemy all the way back to the last two columns of the grid. In another game mode, you’ll have to protect your stronghold within a time limit in order to win.

Every time you clear a stage you get rewards, and after stage 1-3 you’ll also get a Verge Chest and unlock free cards.

It sounds like a fun strategic challenge, and we can’t wait to give it a try. You can download Lords Mobile for free right now on the App Store, Google Play Store, and Steam.

Activity Rings+ Makes it Easier to Meet Your Stand Hour 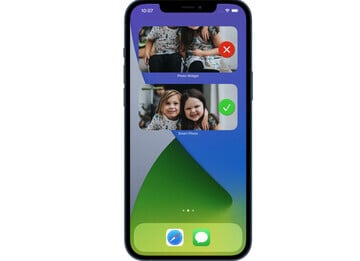 Smart Photo Widget Lives Up to its Name