You are using an outdated browser. Please upgrade your browser to improve your experience.
by AppAdvice Staff
August 2, 2021

Lords Mobile and Ultimate Fighting Championship (UFC) have stepped into the ring together, not as opponents but as the tag team to end all tag teams, partnering up to give away tickets to UFC 265 in Houston, Texas on August 7, while giving back to the community with tons of giveaways.

This infamous mixed martial arts competition sees fighters from all disciplines taking each other on in The Octagon, an eight-sided ring with high walls, like a big scary cage. Matches consist of a maximum of five rounds, each lasting a maximum of five minutes.

Lords Mobile, meanwhile, is one of the most popular mobile real-time strategy MMOs in history, with close to 7 million downloads on Android alone (it’s also available on iOS and PC). The game is packed with actions as exciting as a UFC match. 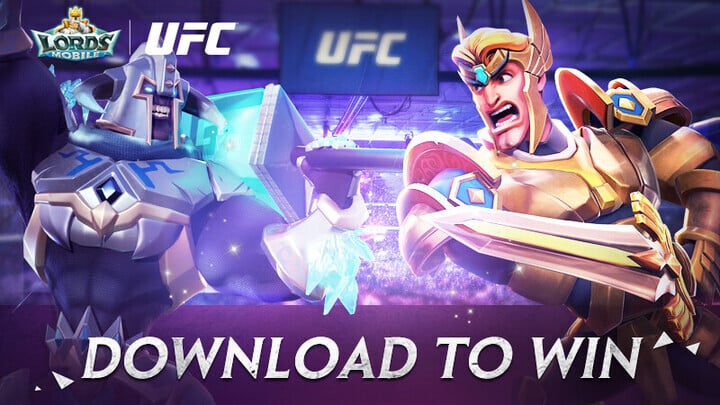 Originally released in 2013, Lords Mobile sees you recruiting heroes, training troops, and commanding your army in a vast fantasy kingdom full of elves, dudes who can fly, and gigantic saber-tooth tigers – and that’s just what you see in the trailer.

It boasts a ton of modes, too, including a card-based tower defense mode called The Vergeway.

The UFC x Lords Mobile event is over now, but it consisted of collaborations with four of the sport’s most fearsome competitors – Antonina Shevchenko, Katlyn Chookagian, Valentina Chevchenko, Joanna Jedrzejczyk – as well as a social media campaign, and pre-roll ads on the official UFC YouTube channel. New players can get $350 worth of prizes in game and a chance to win cash prizes after downloading via the event page.

While Lords Mobile x UFC is done and dusted, the event tickets already winging their way to ten lucky winners, but the summer of sports is continuing apace with the Lords Games event, which sees Guilds competing in a variety of Lords Mobile modes for medals.

Glory is the real prize, but the top ten players in each of the top three guilds will get physical prizes too.

To get involved, head to the official site to check out the rules.

You can download Lords Mobile for free right now on the App Store, Google Play Store, and Steam. 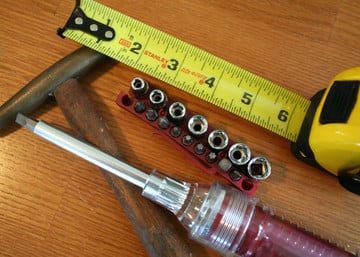 Show Off Your Skills with These Do-It-Yourself Apps 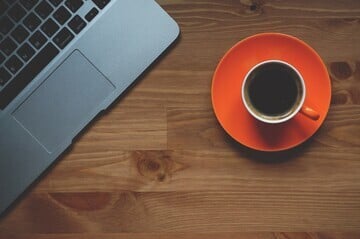