You are using an outdated browser. Please upgrade your browser to improve your experience.
Music
by Bryan M. Wolfe
February 9, 2018

On this launch day, there’s word a lower cost Apple HomePod could arrive before the end of the year.

If you decided to forgo the Apple HomePod because of its price, there’s good news for you. An Apple analyst expects Cupertino to unveil a lower cost model as early as this fall, according to AppleInsider.

According to Rosenblatt Securities’ Jun Zhang, the “low-end” HomePod could cost between $150 and $200, versus $349 for the current model. The analyst didn’t explain which features, if any, would be eliminated on the less expensive model.

In other Apple news, Zhang believes the company’s 2018 product lineup will include a faster iPhone SE and an iPad Pro with a TrueDepth camera. There could also be a (Product) RED iPhone 8 Plus on the horizon.

Zhang says it’s also possible the rumored 6.5-inch “iPhone X Plus” could include an Apple Pencil.

The Apple HomePod, which was first announced in June, arrives today, Feb. 9, in the United States, Australia, and the United Kingdom. 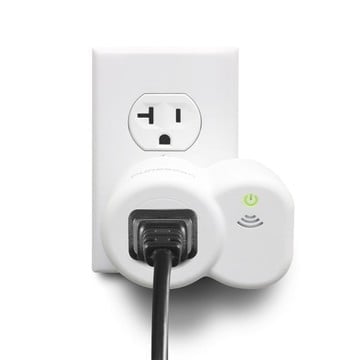 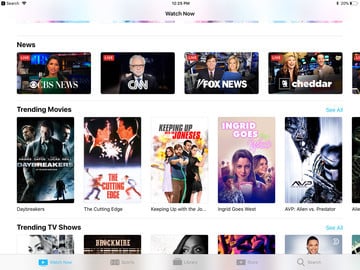 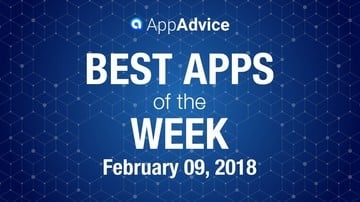