You are using an outdated browser. Please upgrade your browser to improve your experience.
Connected Car
by Joe Wright
August 20, 2016

Lyft has apparently been searching for a buyer these past few months, approaching a number of different companies but failing to sign a deal with any of them, a recent report explains.

Lyft is not profitable.

- A person familiar with the company's finances

The company, which is the second-largest ride-hailing firm in the United States, has apparently approached Apple, Amazon, General Motors, Google, Uber, and Didi Chuxing concerning a potential sale, “sources familiar with the situation” told The New York Times (via AppleInsider). But, despite all that searching, the company was apparently unable to find a buyer.

Lyft’s discussions were most serious with G.M., which is one of the ride-hailing company’s largest investors. Still, G.M. never made a written offer to buy Lyft, said the people, and in the end, Lyft did not find a buyer.

The company, mind you, isn't in danger of shutting down: it has a cash cushion of $1.4 billion, The New York Times adds, “so the company will continue as an independent entity.”

There are plenty of reasons Lyft might be seeking a sale, and the publication explores some. The biggest, perhaps, is the challenging economics of the ride-hailing industry.

Companies like Lyft and Uber typically take 20 percent to 25 percent of the cost of each ride. With Lyft drivers expected to pick up an estimated $2 billion or so in fares this year, that meant Lyft’s annual revenue would be about $400 million, according to a person familiar with the company’s financials.

Add onto this $400 million marketing costs and other overheads, and the room for profit further shrinks. “And in some cases,” The New York Times adds, “Lyft provides drivers with additional cash incentives simply to get out on the road, adding to its costs.”

“Lyft is not profitable,” a personal familiar with the company's finances told the publication. But despte this, it seems that the company's quest to find a buyer is going to be difficult. Of course, we'll keep you posted with further information as we receive it. 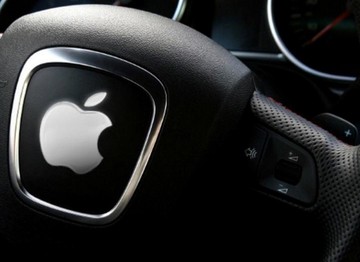 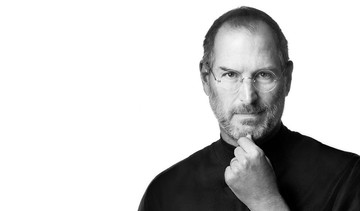