You are using an outdated browser. Please upgrade your browser to improve your experience.
Accessories
by Bryan M. Wolfe
January 12, 2017

Are Master & Dynamic’s MW50 on-ear wireless headphones worth considering, or should you stick with an over-the-ear model? It’s time to find out. 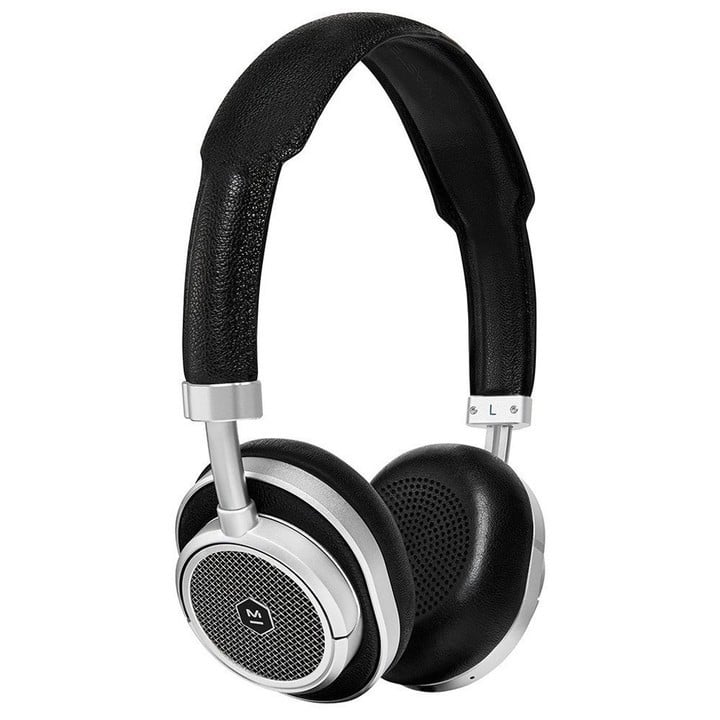 For true audiophiles, traditional, wired, over-the-ear headphones are the only way to go. For everyone else, the choice has become increasingly less clear. Thanks to steady technology and design improvements, wireless headphones continue to improve, both in terms of the sound and the battery life they provide. 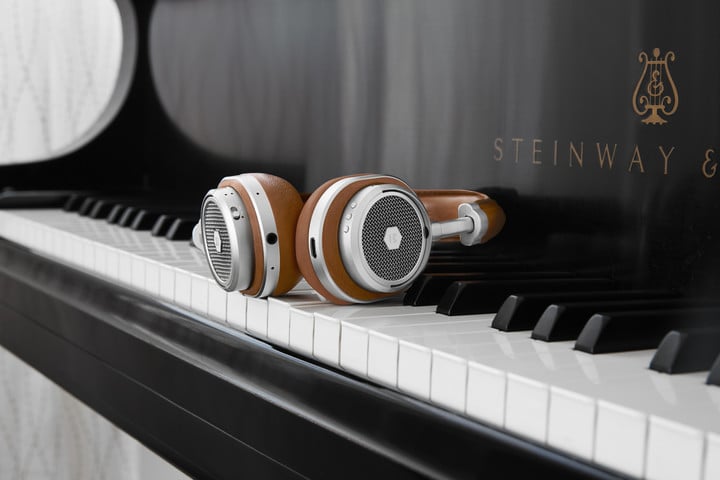 First introduced in late 2016, Master & Dynamic’s MW50 ($449) wireless headphones are similar to the company’s over-the-ear MW60 cans, except that they are on-ear and feature a smaller form factor.

Like other Master & Dynamic products, the MW50 has been developed to clear two important hurdles. First, the use of premium materials such as heavy grain cowhide and stainless steel guarantees its long-term durability. Second, when combined, these materials pass the unofficial coolness test, and will definitely turn a few heads in the process.

The MW50 just aren’t pretty to look at, however. The exposed all-aluminum antenna offers a best-in-class signal range, which Master & Dynamic promises are three times the industry average. It also provides a 16-hour rechargeable battery, which is also impressive.

During my tests, I was able to move around my three-story 2,500 square-foot home without losing a clear, crisp connection. I also had the opportunity to charge the headphones three times. I received 15, 16, and 16 hours between charges, respectively.

The headphones come with a USB-C charging cable and a 1.25m standard 3.5mm cable

Two other design points are worth considering: comfort and portability.

I don’t normally like wearing on-ear headphones, which tend to feel awkward on my large head. Its lambskin ear pads, however, make the MW50 among the most comfortable on-ear headphones I’ve ever tested.

Are they as comfortable as most over-the-ear headphones? Definitely not, but they’re close.

Finally, the MW50 headphones passed my portability tests with ease. One-third lighter and smaller than the MW60, the MW50 are made for travelers and commuters. Equally impressive: the headphones come with ear cups that fold flat. Use with the included canvas headphones pouch when the headphones aren’t in use.)

Be sure to use with the included canvas pouch when the headphones aren’t in use.

The headphones come with a USB-C charging cable and a 1.25m standard 3.5mm cable 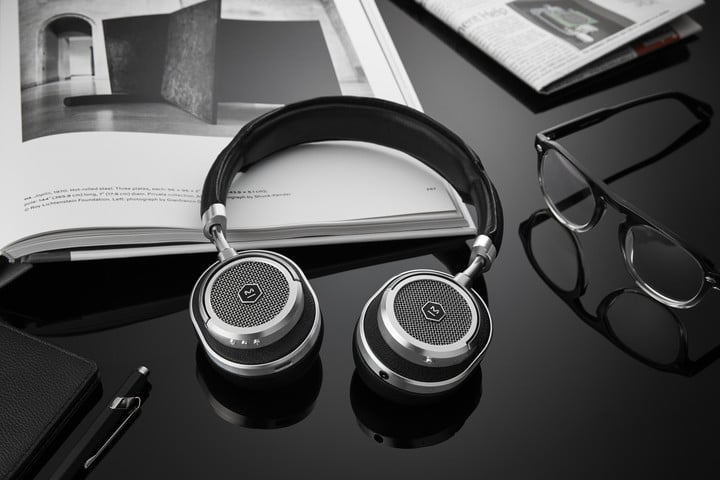 Many celebrate over-the-ear headphones for preventing ambient sound from escaping from the cups. Conversely, on-ear headphones receive criticism for letting that sound escape.

Master & Dynamic claims the MW50 headphones offer “rich, detailed and expansive sound” thanks to its 40mm Beryllium high-performance drivers. I found this mostly to be correct.

At no time did I feel like I was missing something when listening to music through the MW50 headphones. However, I will admit the same tunes sounded slightly better on my MW60 headphones.

With the introduction of the MW50, Master & Dynamic now offers two wireless options. As someone who has tested numerous Master & Dynamic products in recent years, I don’t see how you could go wrong with either model. Both are great choices and should be considered.

If money isn’t an object, I continue to recommend the $549 MW60 headphones, which provide slightly better sound quality for an extra $100. For those looking to spend less or want more portability, the MW50 headphones are a terrific choice.

Both the MW50 and MW60 are available to order through the Master & Dynamic website. Each comes in different colors and styles. 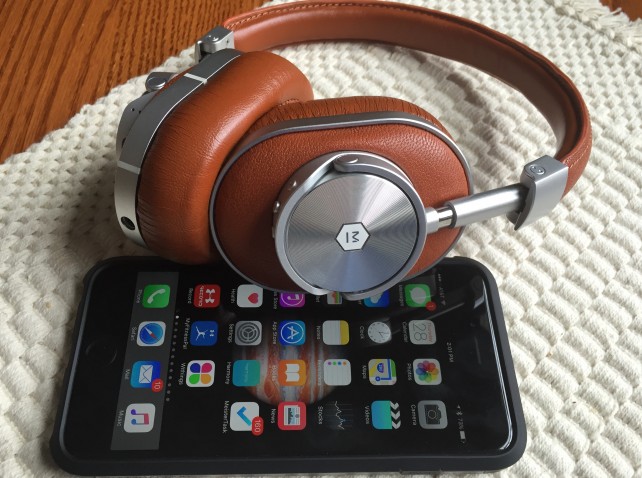 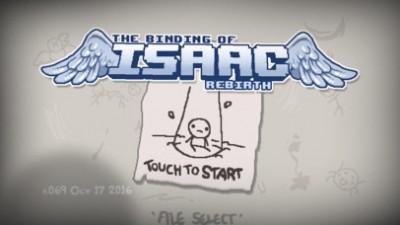