You are using an outdated browser. Please upgrade your browser to improve your experience.
Augmented Reality
by Bryan M. Wolfe
July 18, 2017

Thanks to the recently introduced ARKit, you’re going to hear a lot about Apple-related augmented reality (AR) products in the coming months. One of those is the Mira Prism. Priced at just $99, it’s one of the least expensive AR headsets to have been announced.

Thanks to the Gear VR and Google’s Daydream View, virtual reality (VR) products have started to catch on. Unfortunately, the same can’t be said for AR products, which are still expensive, including the $950 Meta 2 and the $3,000 HoloLens from Microsoft.

Even though I only had a few minutes with the Prism, I was impressed with what I saw. I’m used to trying on headsets that are too expensive for most people to buy, so it was a bit of a shock that it worked at all. Beyond the initial setup experience, I played a holographic game that involved maneuvering a character through a maze, which relied on the controller’s motion controls. Another game had me spinning around in my chair to destroy asteroids hovering all around me. I was particularly surprised how well Prism tracked virtual objects in AR, even though it doesn’t have any spatial mapping technology like HoloLens and Meta.

The Mira Prism SDK launches in August with the first devices shipping this fall. You can pre-order the device via the official website.

For now, the Mira Prism is only compatible with the iPhone 7. If you’re planning on buying an “iPhone 8” this fall, you may want to wait. Also, there’s always a chance Apple will release its own headset this fall too. Either way, look at this exciting demo of the Mira Prism in action: 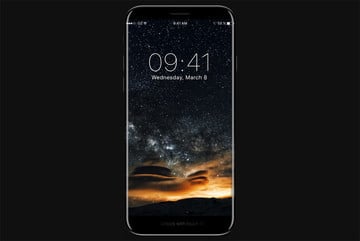 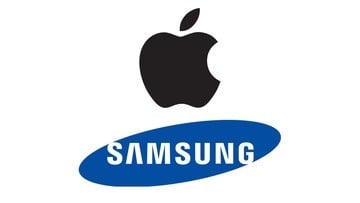 iPhone Chip Production Headed Back to Samsung in 2018 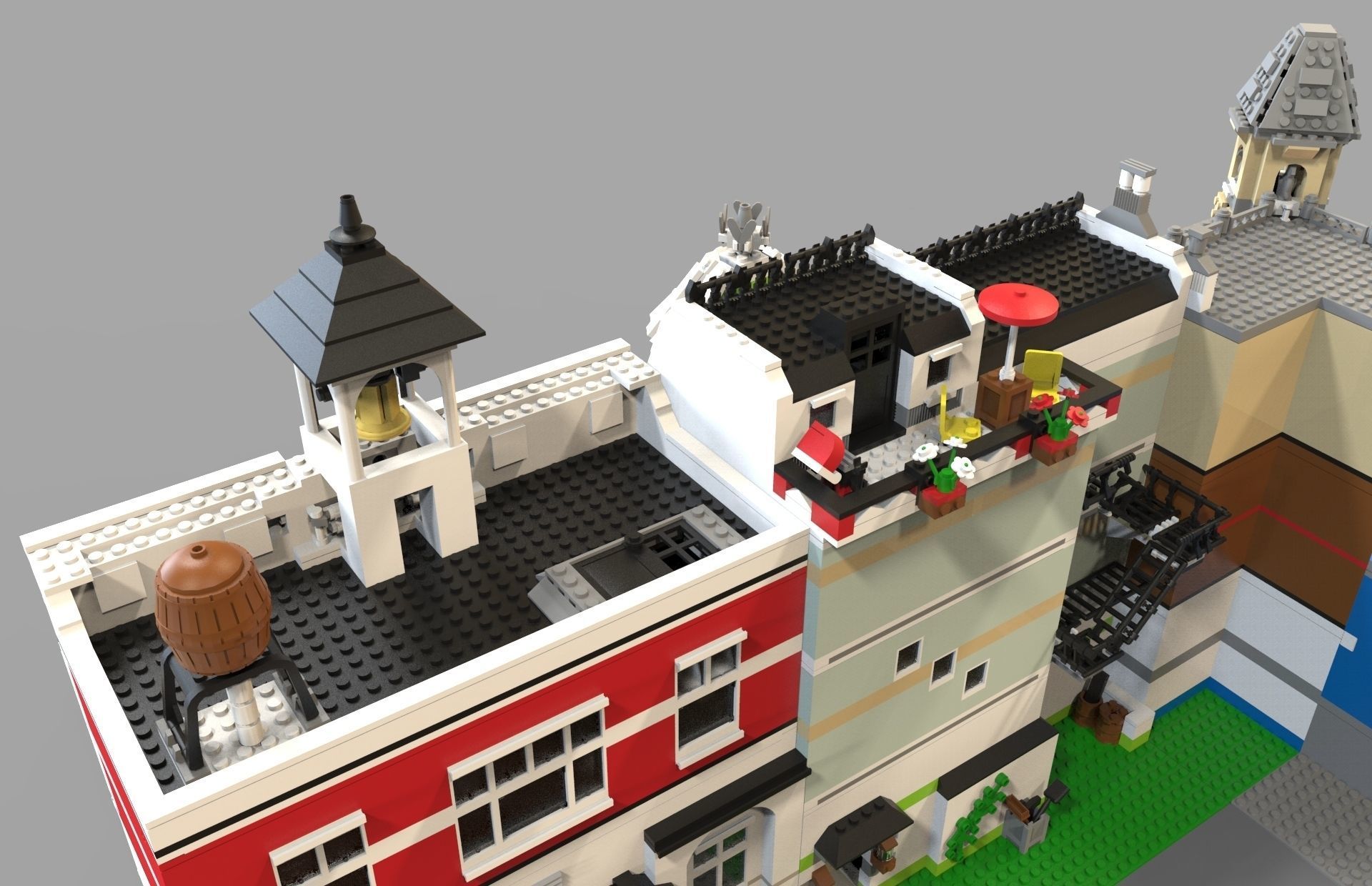 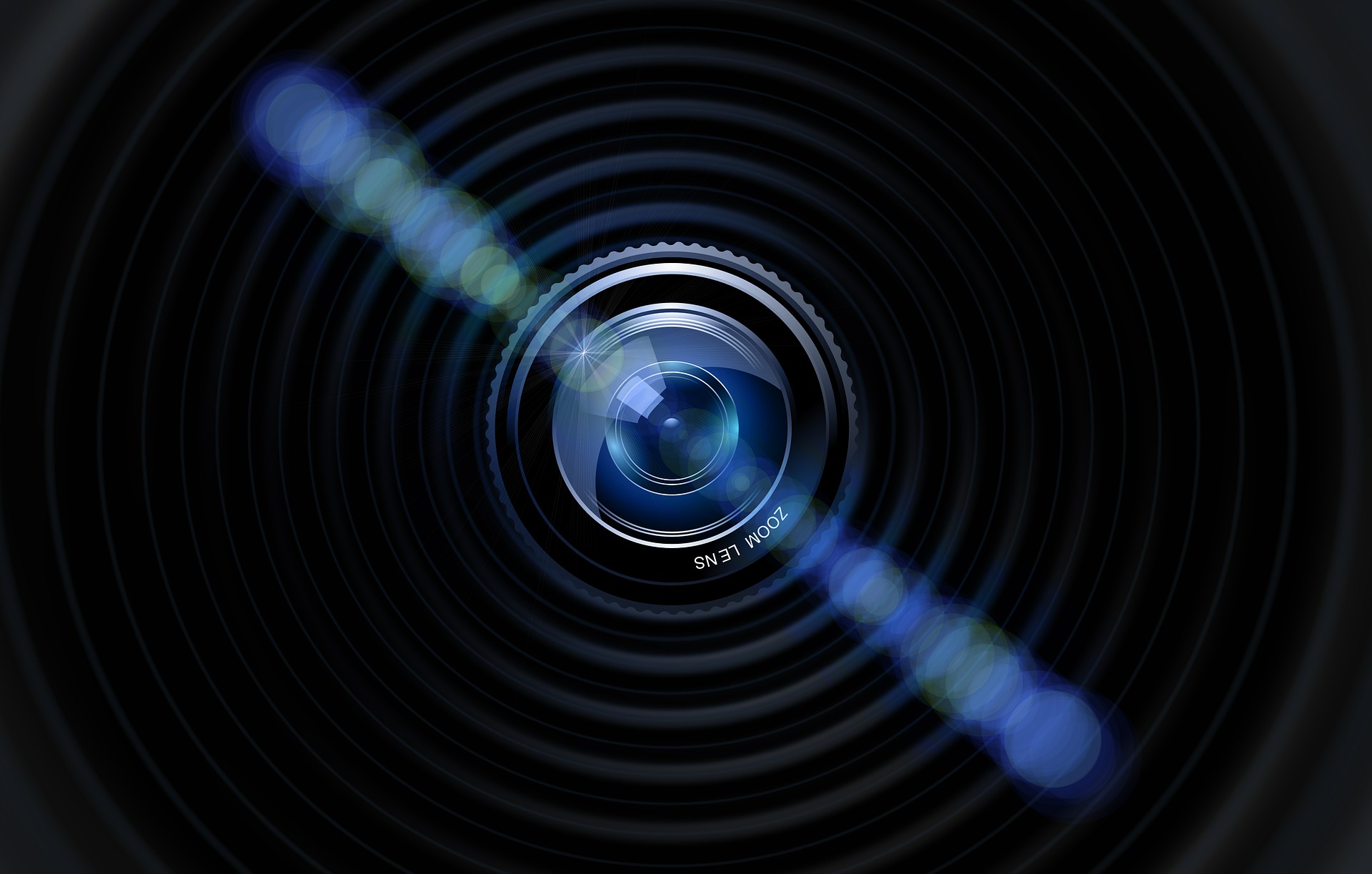 See a Filmmaking Demonstration of Apple ARKit and Unity3D