You are using an outdated browser. Please upgrade your browser to improve your experience.
Apple TV
by Bryan M. Wolfe
February 14, 2017

20th Century Fox’s new Movie of the Day! app for Apple TV makes it easier to find a great deal on films. The free app first launched on iPhone and iPad in 2015. 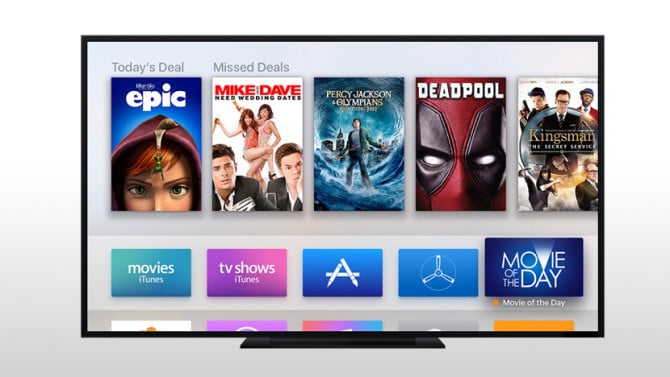 Thanks to Siri, finding great content on Apple TV gets easier with each new tvOS release. Unfortunately, it’s not nearly as simple to find when content available for purchase is on sale.

Movie of the Day! is changing this by offering one film deal from the studio’s catalog per day.

According to Variety, Fox promises savings of up to 75 percent over the regular price. Deals will be available for 24 hours, with each movie costing between $4.99 and $9.99. Each title is offered through iTunes, which makes it possible to view the titles across multiple devices after purchase.

At launch, Fox is offering 2014’s “Kingsman: The Secret Service” for $7.99. Other titles going on sale through the app in the coming days include “Deadpool,” “Percy Jackson Sea of Monsters,” “Mike & Dave Need Wedding Dates,” and “Epic.”

Movie of the Day! arrived on iOS in May 2015 and has become popular. According to Fox, almost 90 percent of the app’s monthly active users check out new deals every day. 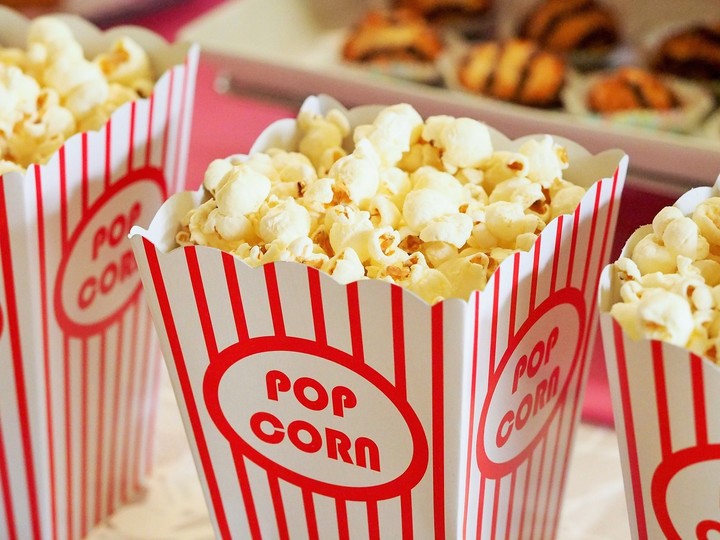 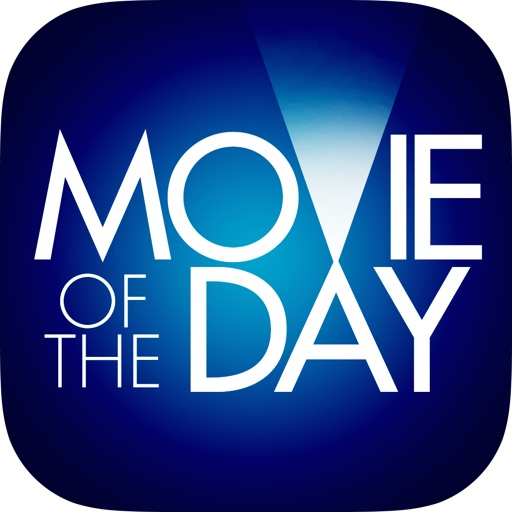 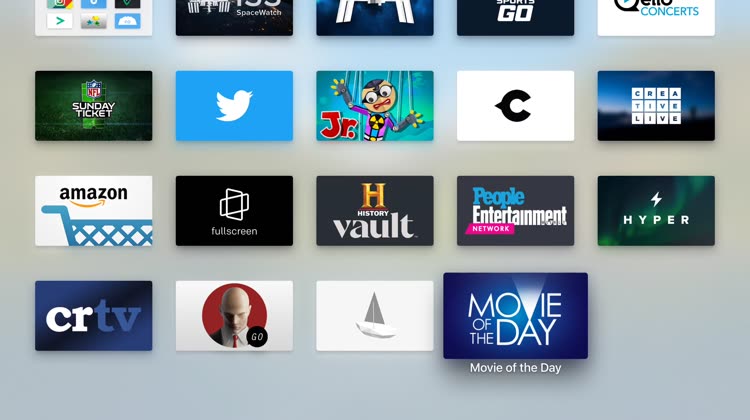 Each Movie of the Day! title includes a small film clip to view. This snippet isn't a trailer some ​marketing guru put together, but rather an actual clip from the film. 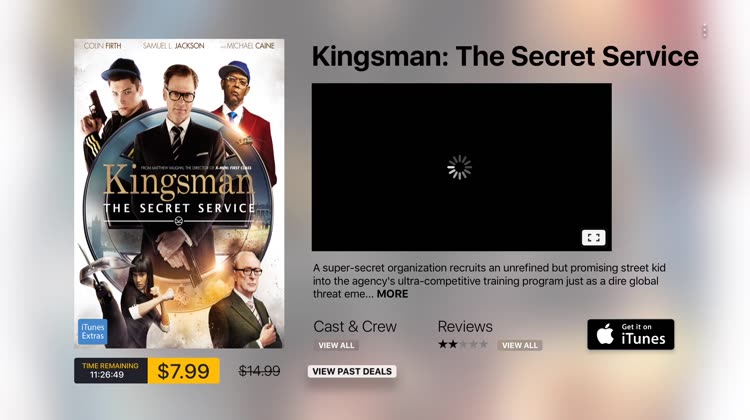 Movie of the Day! offers a running list of past deals. It gives you a better idea of what type of films are offered moving forward.​ 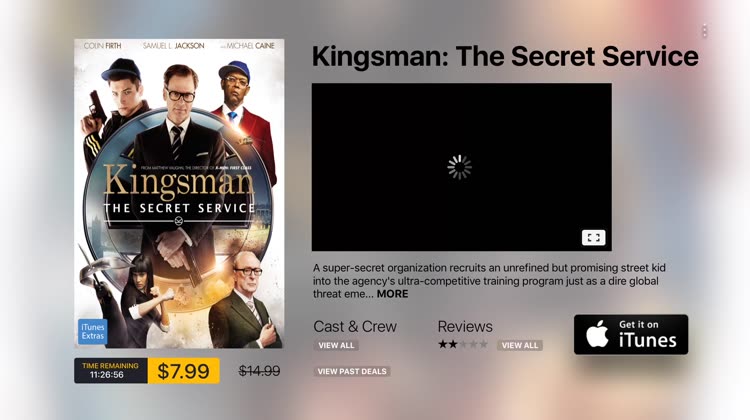 Each title includes a preview clip, a cast & crew listing, and links to reviews. There's also an iTunes buy ​button, of course.

Movie of the Day!

You can download Movie of the Day! on the App Store. The app is universal for iPhone, iPad, and Apple TV. 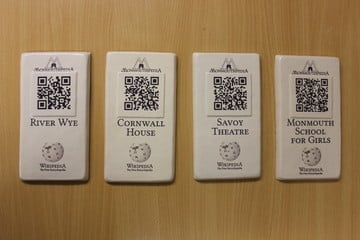 Google Chrome For iOS Has Its Own QR Code Scanner