You are using an outdated browser. Please upgrade your browser to improve your experience.
by AppAdvice Staff
April 17, 2020

2016’s Mr. Pumpkin Adventure was a minor classic, earning an impressive 9/10 average rating on Steam and solid reviews all round. Presented in a distinctive hand-drawn style, it saw players solving riddles to help Mr. Pumpkin get his memories back.

And the adventure will continue when Mr. Pumpkin 2: Walls of Kowloon arrives next week.

This much-anticipated sequel takes Mr Pumpkin and his unique brand of point-and-click gameplay into the infamous Kowloon Walled City, a grimy, rat-infested, ancient settlement that used to stand in the bustling metropolis before local authorities tore it down and replaced it with a park.

Before it fell Kowloon Walled City was the most populous place on the planet. It was squalid, impoverished, overcrowded, smelly, and dangerous, with perpetually unsanitary conditions and live wires dangling over the streets.

Kowloon Walled City wasn’t all grime and misery, however. It was also vibrant and infused with a sense of community. It sounds like an amazing place to visit, and Mr. Pumpkin 2 might just be the closest you’ll get.

Mr. Pumpkin 2 sees you going from location to location within Kowloon Walled City by bus, tram, and cable car. Your goal is to break the code of the Dragon Gate and escape into the comparatively fresh air of Hong Kong.

You’ll do this by searching for clues and solving puzzles of varying difficulty, Professor Layton-style. There’s a colorful cast of characters to meet, too.

Presentation-wise, Mr. Pumpkin 2 draws its inspiration from Asian movies of the ‘90s, so expect a dark, neon-soaked aesthetic.

Mr. Pumpkin 2 arrives on the App Store and Google Play on Thursday, April 23. You can pre-order it right now on iOS and re-register on Android. 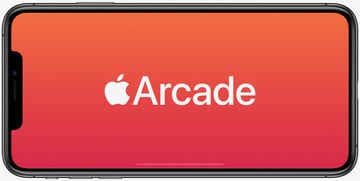 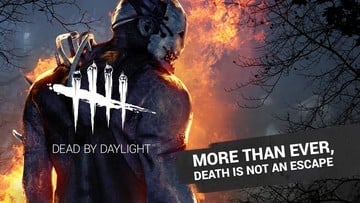